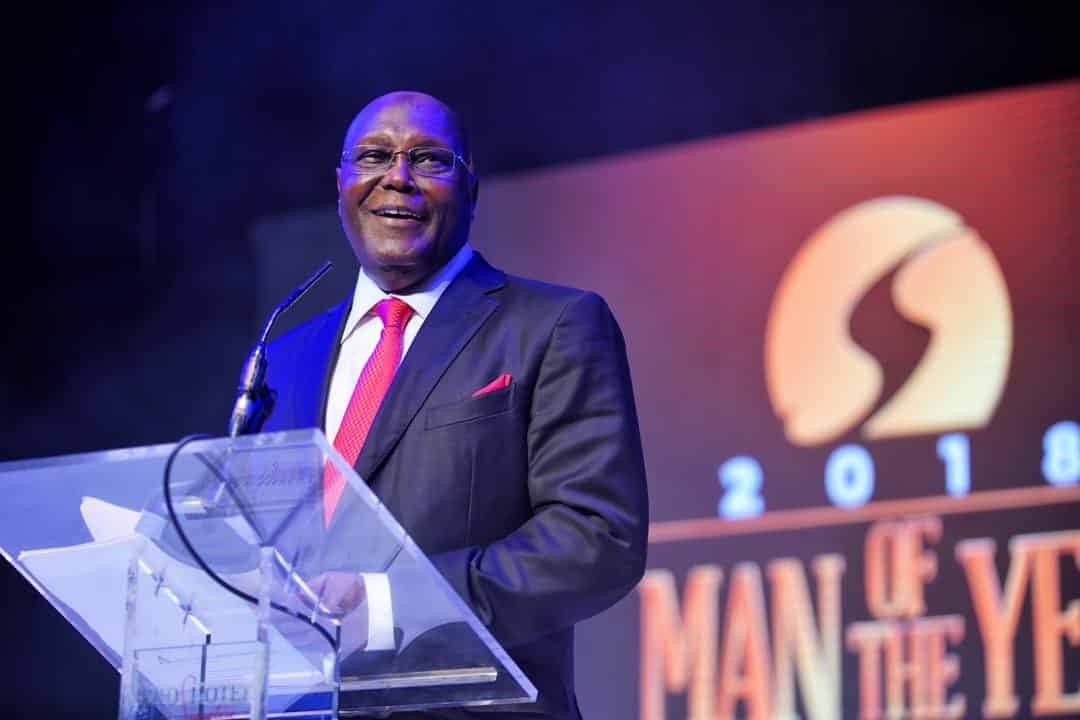 Wuhan Weather Report
Our lives’ are all about making choic…
Why B.B.’s is the King of BBQ in Kans…
Four Things Jesus Says About a Discip…
Best Story-Rich Games on PC: November…

The Presidential candidate of the People’s Democratic Party in the 2019 general election was quite happy when Aubameyang opened up the scoreline for Arsenal in the match. 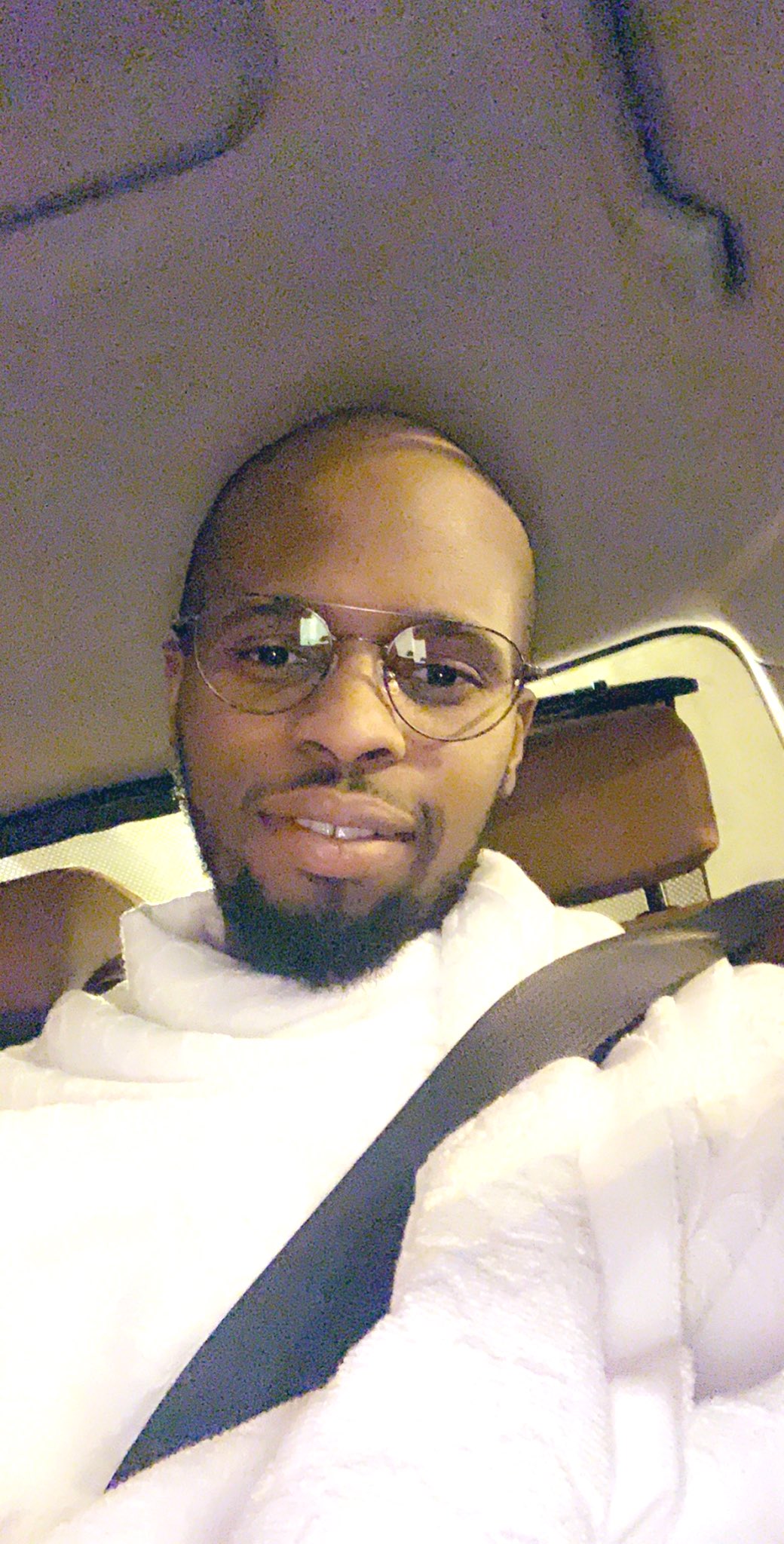 He however slowed down after Arsenal lost the match following two quick goals Chelsea players, Jorginho and Tammy Abraham scored in the last 7 minutes of the match.

Here is the exchange between Atiku Abubakar and his son below;