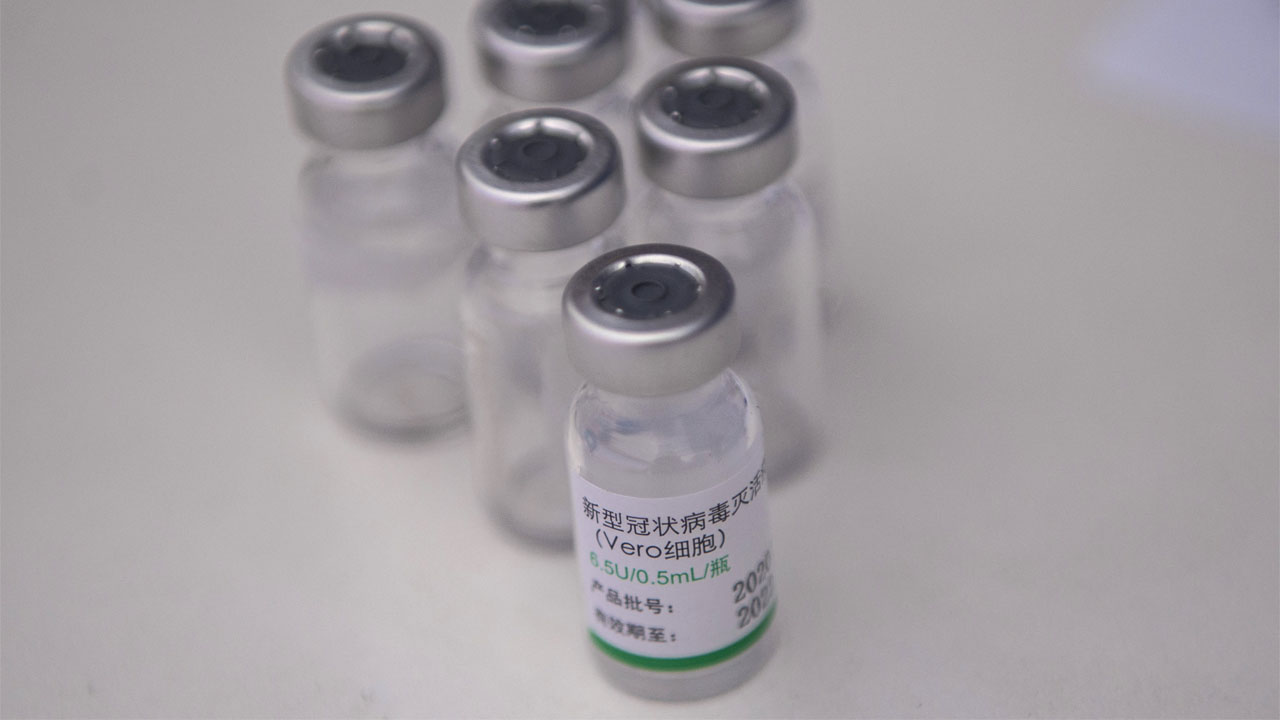 Picture of vials of the vaccine developed by Sinopharm of China against Covid-19 taken during a health workers vaccination campaign amid the novel coronavirus pandemic, in Ate, a district in Lima, on February 19, 2021. (Photo by Ernesto BENAVIDES / AFP)

The West African nation’s official infection rate is far below that of the West, having recorded 3,880 cases since March, and 79 deaths.

But the country is nonetheless in the middle of a second wave of Covid-19 infections, which forced the government to impose a nationwide curfew last month.

On Thursday, the health ministry said China had donated 200,000 doses of Sinopharm, which were due to arrive the same day.

Beijing has also donated 201,600 disposable needles and syringes, it added.

Sinopharm is 79-percent effective against Covid-19, according to its developers.

It is being rolled out in other African countries, including the Seychelles, Zimbabwe, Equatorial Guinea and Senegal.

What Are Your Worst Grief Triggers ?
How Gender Equity Impacts the Bottom …
Landmark beach Lagos: All you need to…
How To Run a Beauty Salon And Not Los…
SEO Trends and Vitals for 2021