Dark The Suns is back with a new single and video

Finnish legendary melodic metal band Dark The Suns is back after almost ten years. The band released a new single “Suru Raivosi Sydämeni Pimeydessä” which is taken from their upcoming fourth studio album which is set to be released later this year by Inverse Records.

“After years of silence, Inka and I decided in early 2020 to continue making music together. Suru Raivosi Sydämeni Pimeydessä includes melancholic synth melodies combined with some aggressive elements. The song speaks of storming sorrow and grief. We have also written some new songs for our upcoming fourth album which will be released later this year.”
Dark The Suns was formed in 2005 by Mikko Ojala. Later the band got a full line-up and they recorded three studio albums In Darkness Comes Beauty, All Ends in Silence & Sleepwalking in a Nightmare which all were released by Firebox Records.
Listen to the single on:
Spotify: https://spoti.fi/2WOTv80
Bandcamp: https://darkthesuns.bandcamp.com
Deezer: https://www.deezer.com/us/album/137792612
Tidal: https://listen.tidal.com/album/135211782
Apple Music: https://apple.co/2WOTPDK 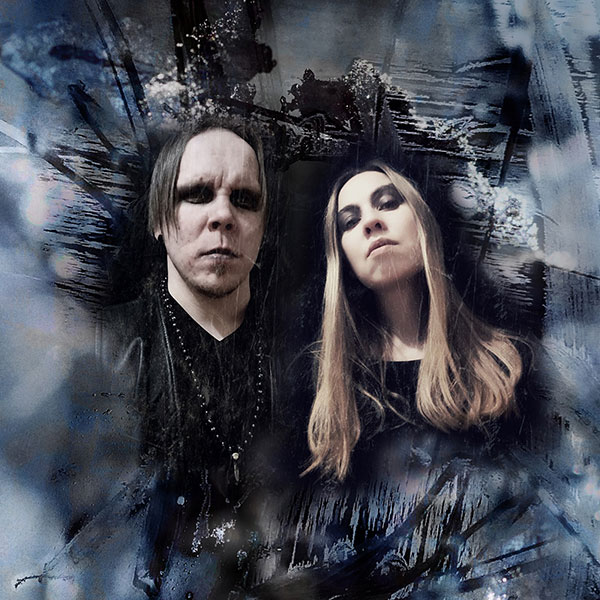 The post Dark The Suns is back with a new single and video appeared first on Headbangers.gr.

Dark The Suns is back with a new single and video