BBNaija: Tacha Missing As Ex-Housemates Show Up At The Night Party Yesterday 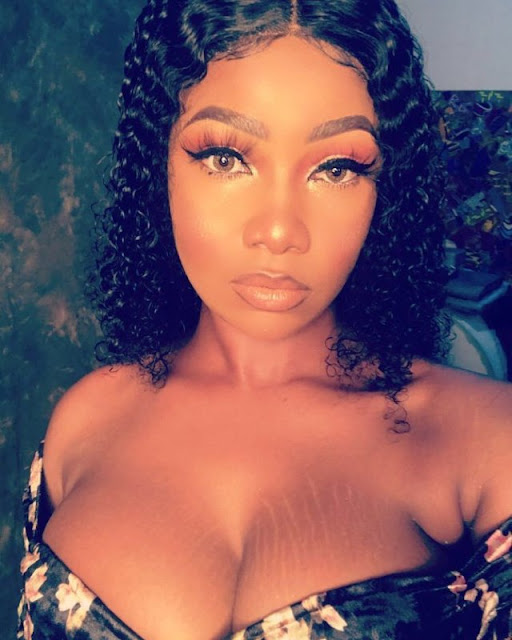 Big Brother Naija ex-housemate, Tacha was Missing at the last Saturday Night party of the season as the others partied with the finalists.
The ex-housemates had been brought in to party with Mercy, Mike, Seyi, Frodd and Omashola a day before the finale. They were, however, not allowed to make contact with them as there was a barricade which separated them. 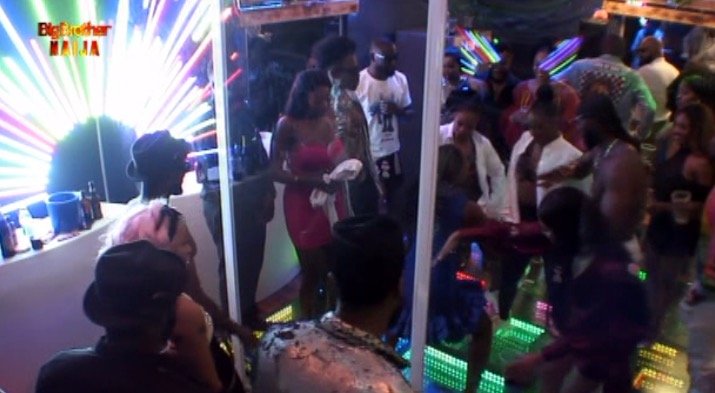 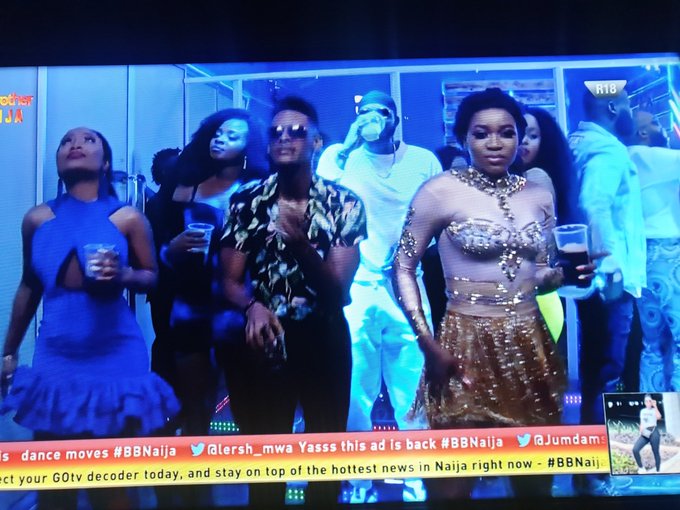 Tacha, Kimoprah and Ella were missing from the lot who showed up to celebrate  with the finalists. Check out more photos from the party:

Brought to you by @Legend_NG. 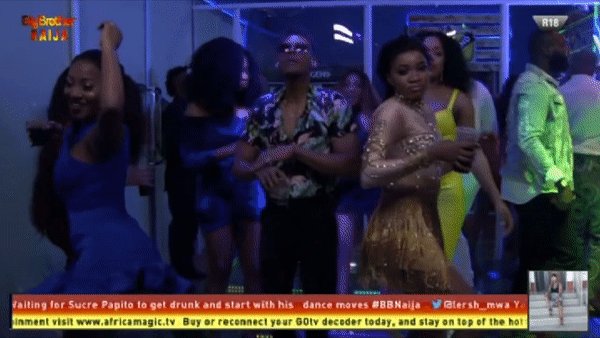 103 people are talking about this 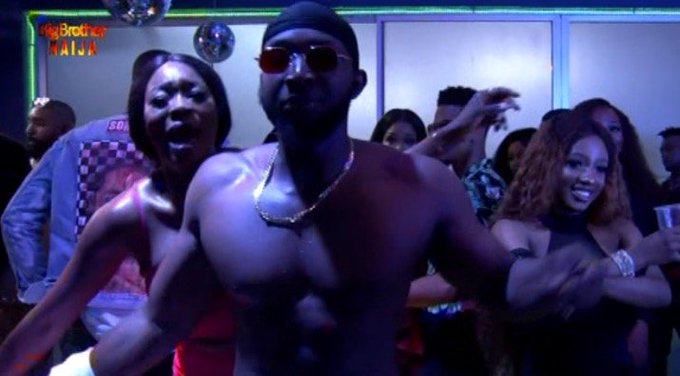 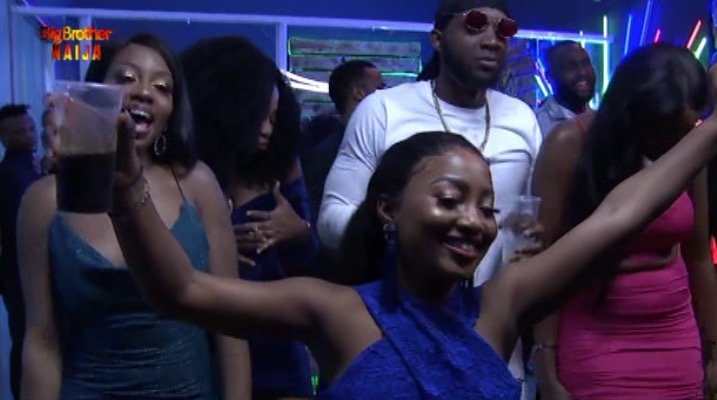 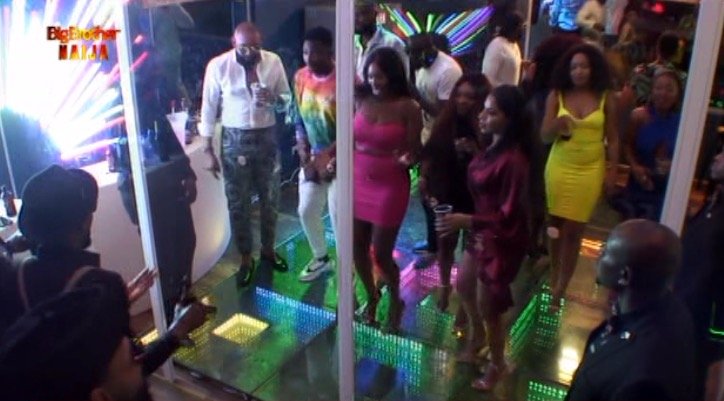 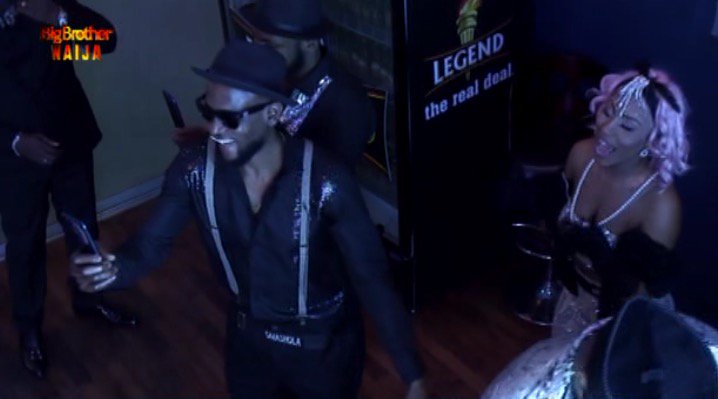 How to Exchange ETH to BTC Without Go…
Do You Ever Visit the Grief Garden of…
Short Happiness Quotes From Famous an…
Erin Ijesha waterfalls (Olumirin): Al…
How to Keep Him Interested in You For…

BBNaija: Tacha Missing As Ex-Housemates Show Up At The Night Party Yesterday