Tokyo Revengers, To Your Eternity, Welcome to Demon School Iruma Kun, So I’m a Spider, So What? are among the dubbed English anime arriving on Crunchyroll this spring 2021.

The dramatic Anime series features the meek, weak willed Takemichi being a given do-over from life where he finally learns to stop apologizing… And start battling to rescue those he cares for most regardless of the odds stacked up against him. Tokyo Revengers officially premiered last Saturday. 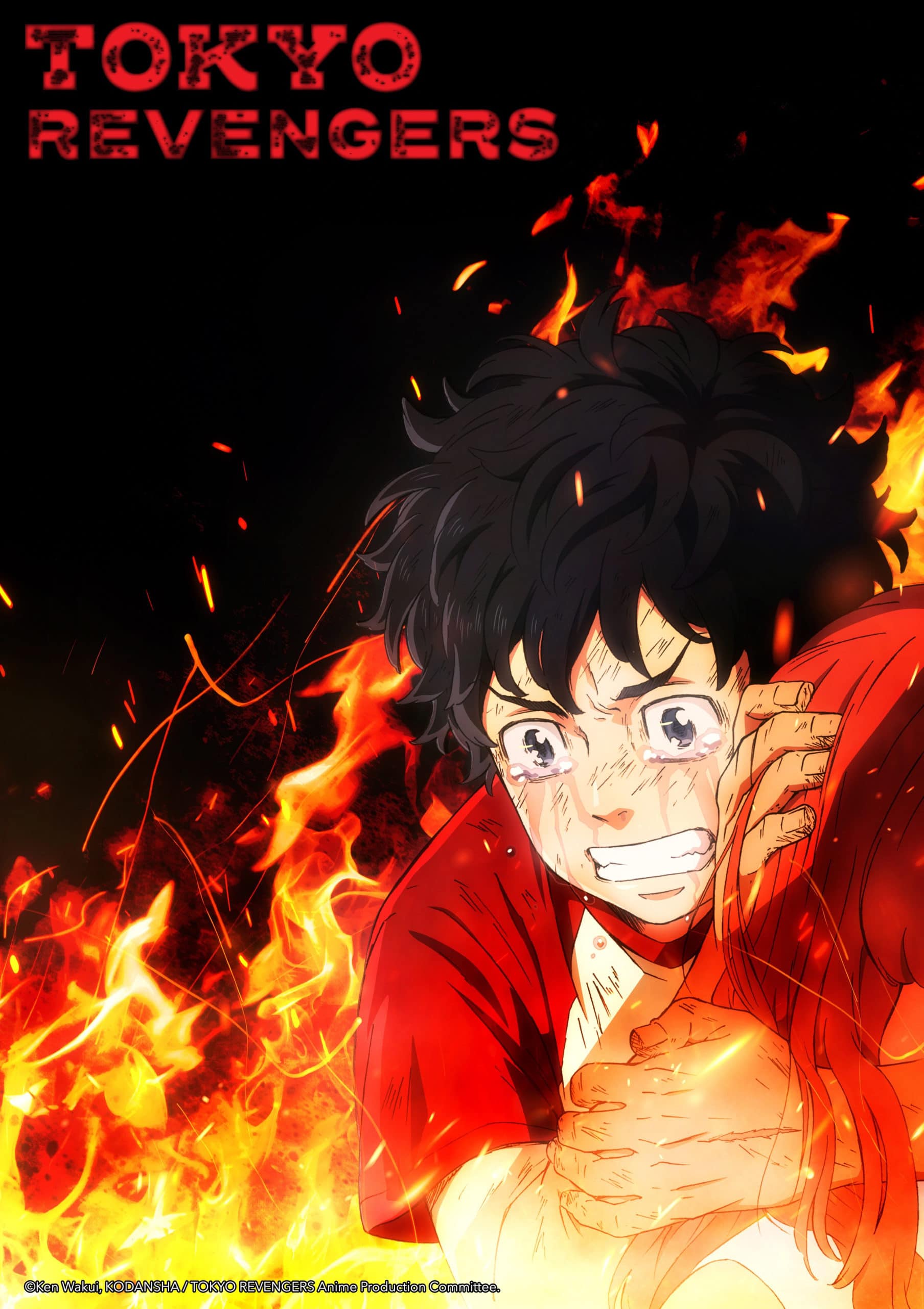 Be on the lookout today for To Your Eternity on Crunchyroll & VRV Premium!

“To Your Eternity,” from the author of “A Silent Voice,” will be available in English, Spanish, Portuguese, French, and German. In this anime, a pair sets off on an adventure to learn what it truly means to be human.”

“Welcome to Demon School Iruma Kun” Season 2 will follow Iruma and his devilish classmates as they continue their lessons in the dark arts. The dubbed series will be available in English.” “In the upcoming comedic series, “I’ve Been Killing Slimes for 300 Years,” a witch that gains power after killing slimes for 300 years finds herself in various curious adventures. The dub will be available in English, Spanish, Portuguese, French, and German.”

“The Crunchyroll Original series “So I’m a Spider, So What?” will continue to be available in English, Spanish, Portuguese, French and German and will follow the journey of one high school girl who is reborn into an itsy bitsy spider and uses her positivity to survive as one of the lowest-ranked beasts!”

“That Time I Got Reincarnated as a Slime” (Season 1) and all five OVAs will be available in Spanish, French, and Portuguese. Rimuru returns to protect his friends and the Jura Tempest Federation.”

“The Rising of the Shield Hero” (Season 1) will be available in Spanish, French, and Portuguese. The curtain rises on a fantasy adventure about the rise of a man who has lost it all.”

– Be sure to watch our exclusive interview with Food Wars! voice actor Jay Hickman on Joichiro Yukihira!

– Speaking of Food Wars!, the English Dubbed Season 4 is now on streaming platforms! The Fourth Plate is out now on Blu-ray!