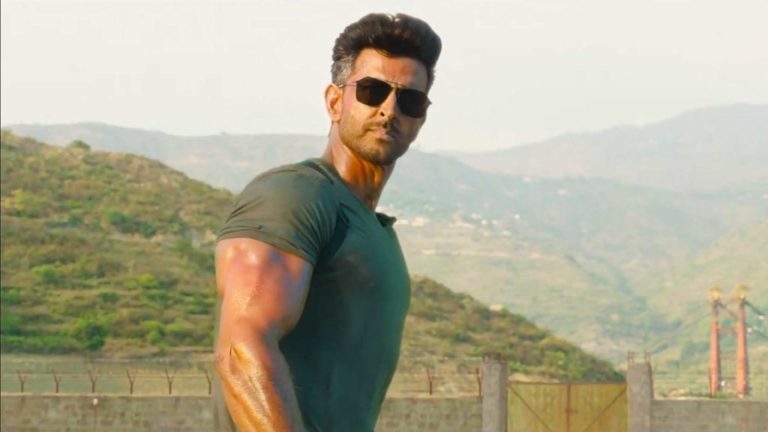 War is Bollywood’s most awaited action Movie featuring Hrithik Roshan and Tiger Shroff in the lead role. In fact, everyone who wanted to see both these action superstar together is like a dream come true. Not only that but the trailer of the movie looks promising and have high hopes form this movie. Below in this article, check War Full Movie details to know more about the movie.db

After, a great success for Hrithik Roshan’s Super 30 movie, we are expecting that the movie is going to be one of the highest-grossing movies of 2019.

On Jul 15, 2019, the first trailer of WAR movie was release & till now the trailer has more than 43M views. This ensures that the movie is going to be a blockbuster movie. Also, the movie highlights the story about 2 RAW agents out of which, one is a mentor & another is a protege. The complete story of the movie is yet to be revealed, which we will inform you once it is out.