Some Ghanaian women who broke the glass ceiling 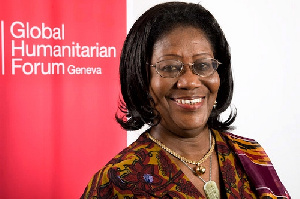 The idea behind the celebration of women on a special day is to recognize their relentless efforts and contributions to making the world a better place.

Thus it is safe to assume that, a day without the voice of a woman would only be a figment of the imagination.

As Ghana joins the rest of the world to commemorate the International Day of the Woman, GhanaWeb in this article, also shines the spotlight on some daring Ghanaian Women who have over the years broken glass ceilings in their various fields of endeavour.

The international civil servant who rose to become the first female Chancellor of the premier university in Ghana in August 2018.

Her name resonates in the hearts and minds of many Ghanaian women who aspire to be in her position in years to come.

Until she succeeded Kofi Annan as the first female chancellor of the University of Ghana, she was also the first female Deputy Director of the International Labour Organization in Switzerland. She also served as an advisor to former President John Agyekum Kufour.

Having been enrolled in the Ghana Bar Association in 1982, she remains a pivotal member of Ghana’s legal team.

In fact, she was the lead counsel in NPP’s election petition case which was heard at the Supreme Court in 2013.

In 2017, her collaboration with former Attorney General and Minister for Justice, Marrietta Brew Appiah-Oppong secured Ghana a historic victory against Côte d’Ivoire in the maritime boundary dispute. 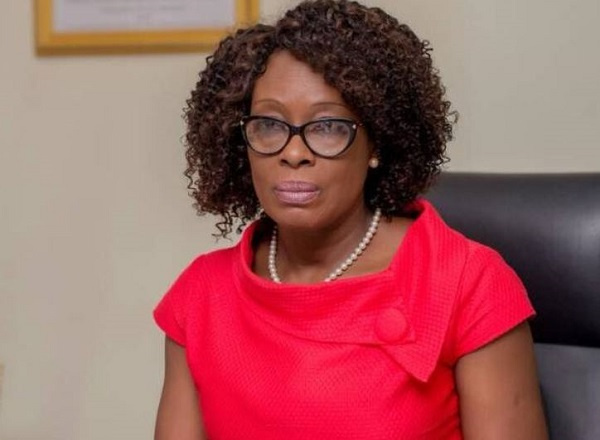 With over 20 years of experience in telecommunication and IT, the member of the Ghana Institute of Engineers has strived to improve the standard of her predecessors.

Prior to her appointment, she served at Millicom Ghana Limited for over a decade. 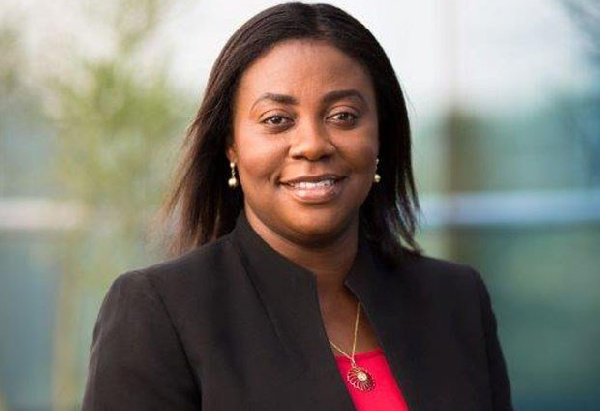 She is the first female Chief of Staff in Ghana and has received several honours in that regard. Perhaps, the most accomplished Ghanaian female politician in this era.

Her role in politics and contemporary African democracy has garnered her quite a sterling reputation and a sculpted her as a role model for many young Ghanaian women.

Away from politics, the over 70-year-old woman has over the years played remarkable roles in women empowerment initiatives. 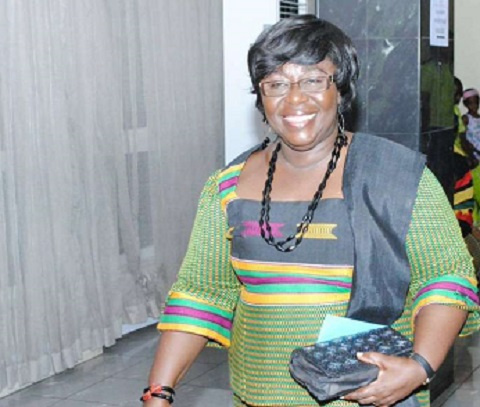 The Glitz Africa Woman of the Year Award 2018 (Governance) was the first female to ever serve as the Electoral Commissioner since independence.

Her appointment in 2015 brought her under severe scrutiny and perusal nonetheless, she served until her unfortunate dismissal in June 2018.

That, however, did not end her journey as she was reappointed to serve as the UN International Elections Commissioner to Afghanistan in 2019. 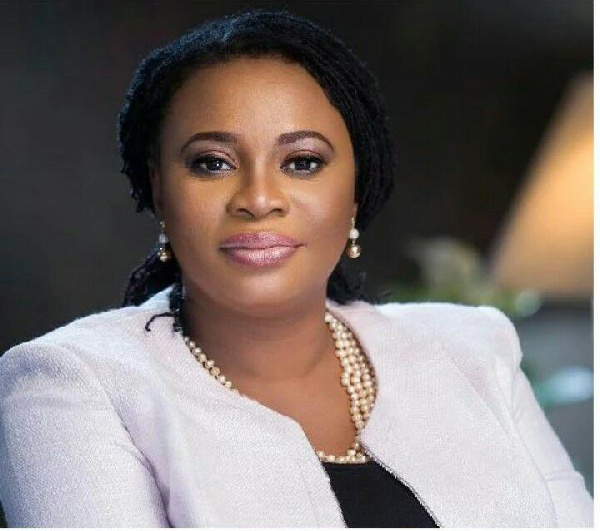 The post Some Ghanaian women who broke the glass ceiling appeared first on Republik City News.

Some Ghanaian women who broke the glass ceiling