Bishop Oyedepo Speaks On Leaving Nigeria If Crisis Should Break Out

David Oyedepo, the presiding Bishop of Living Faith Church Worldwide has disclosed what he would do if Nigeria is engulfed in crisis. 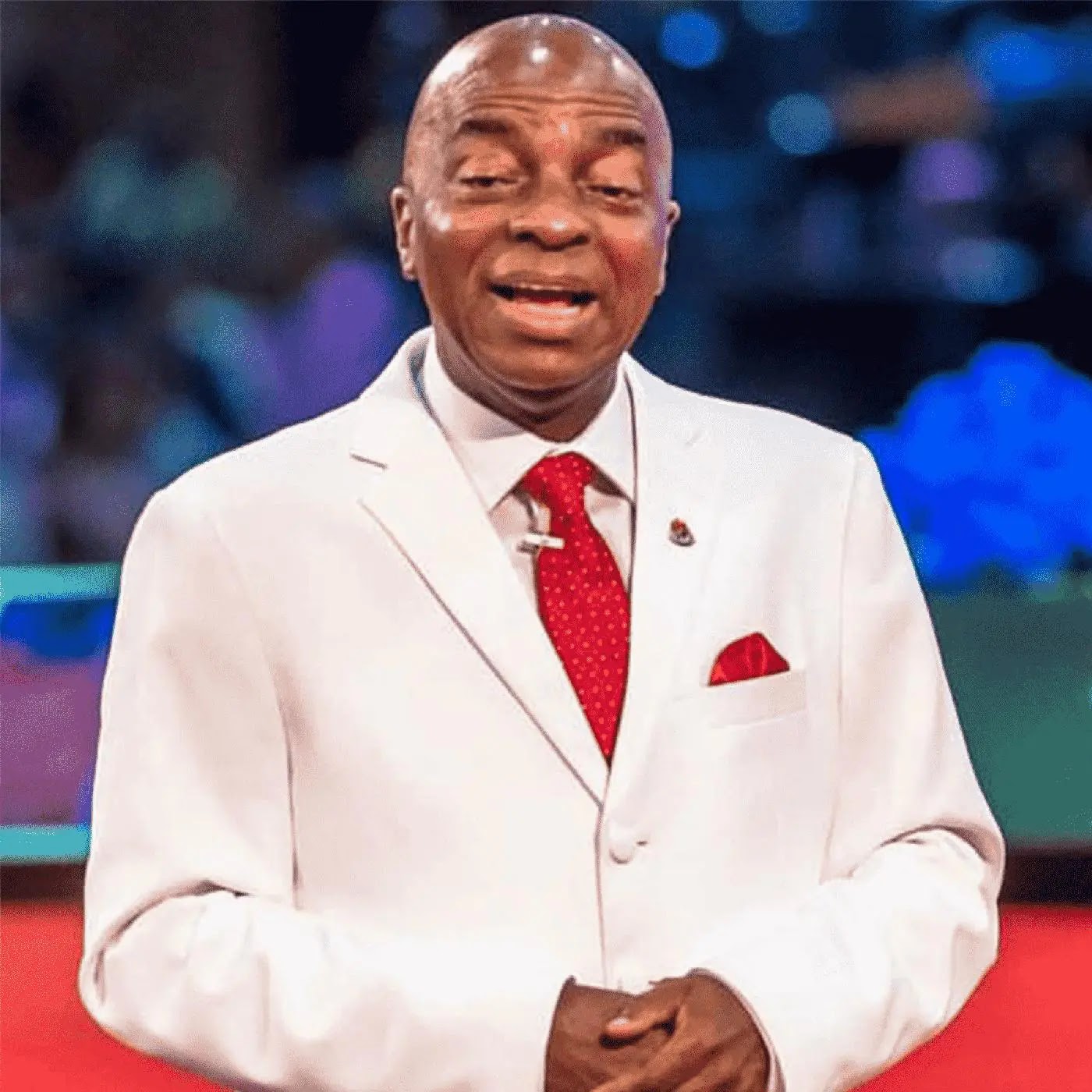 Oyedepo disclosed that he would be the last person to escape from Nigeria if a crisis erupts.

Addressing his members at the church’s headquarters in Ota, Ogun State, Oyedepo admitted that though things were currently wrong in Nigeria, he would not leave the country.

He said: “If there is a crisis in this Nation, I will be the last to leave here.

“Don’t rob nobody, don’t cheat on anyone. Don’t outsmart your business partners. Don’t swear falsely. Don’t take bribes. Favour is the companion of all that fear God and favour shall be your companion from now.

“Flowing in favour demands the doing of Righteousness. You know there is the appropriation of righteousness that people emphasize today, but don’t be deceived, he that doeth righteousness is righteous. The doing righteousness: favour!

“There was an explosion of favour, until the time that his Word came. The Word of the Lord tried him.”

This is coming at a time when Pastor Paul Adefarasin of House on the Rock asked his members to have a plan B regarding their stay in Nigeria.

Adefarasin said Nigerians should have escape plans out of the country should things degenerate.

Bishop Oyedepo Speaks On Leaving Nigeria If Crisis Should Break Out