Gunmen yet to be identified have again attacked another Police Station in Abia State, killing two officers on duty. 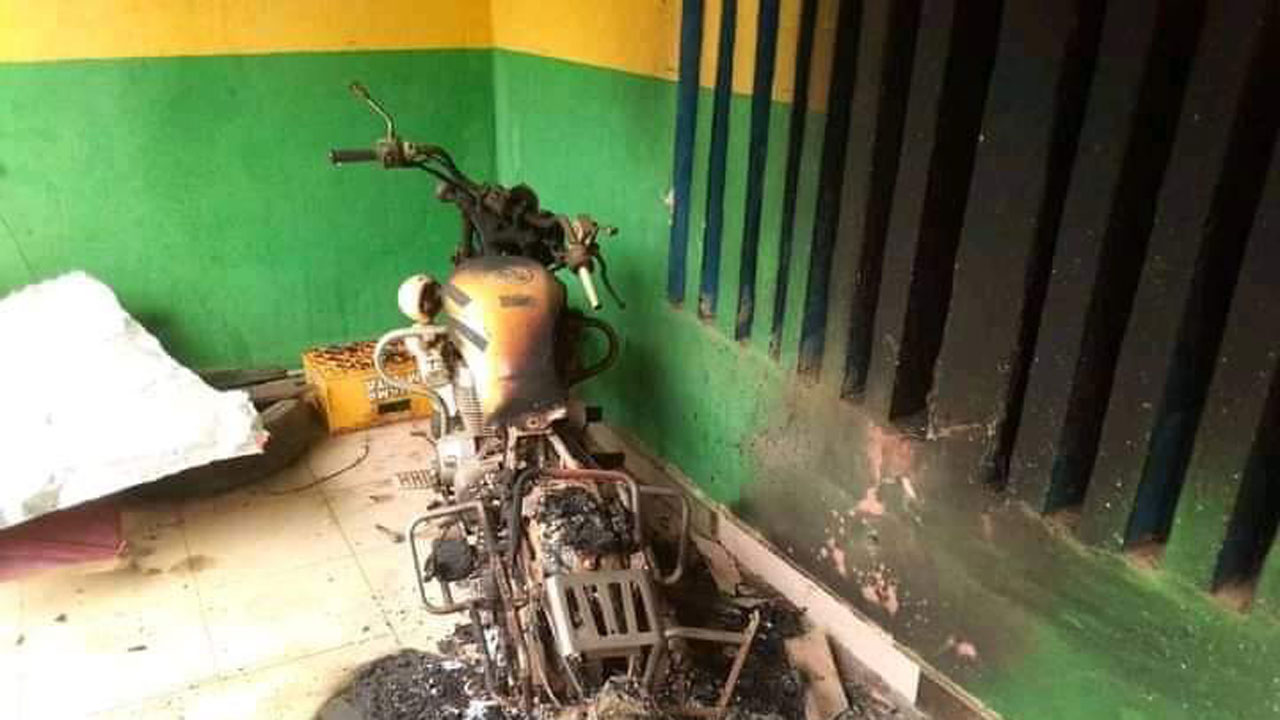 It was gathered that the attackers invaded the Apumiri Ubakala Police Station in Umuahia South Local Government Area of Abia in the early hours of Monday shooting sporadically, before gunning down at least two officers.

The assailants also burnt down the facility, with both vehicles and other valuables destroyed.

Why eating adlai is good for you?
Fierry es real ¿las conoces?
Sushant Singh Rajput was gearing up f…
The Punisher: A Timeless Character
10 Things I am Thankful for Today As …

The State Police Public Relations Officer, CSP Geoffrey Ogbonna was unable to take his calls as at press time.

247NNU reports that the development came barely five days after the unknown gunmen attacked a Station in Bende where several valuables were also destroyed.


This post first appeared on Explore Viral World News And Politics - Europe & Middle East,Asian News,African News,US News., please read the originial post: here
People also like
Why eating adlai is good for you?
Fierry es real ¿las conoces?
Sushant Singh Rajput was gearing up for a winter wedding this year, reveals his cousin : Bollywood News
The Punisher: A Timeless Character
10 Things I am Thankful for Today As I Face My Depression