The Federal Government on Tuesday said those criticising the National Water Resources Bill 2020 currently before the National Assembly were ill-informed. 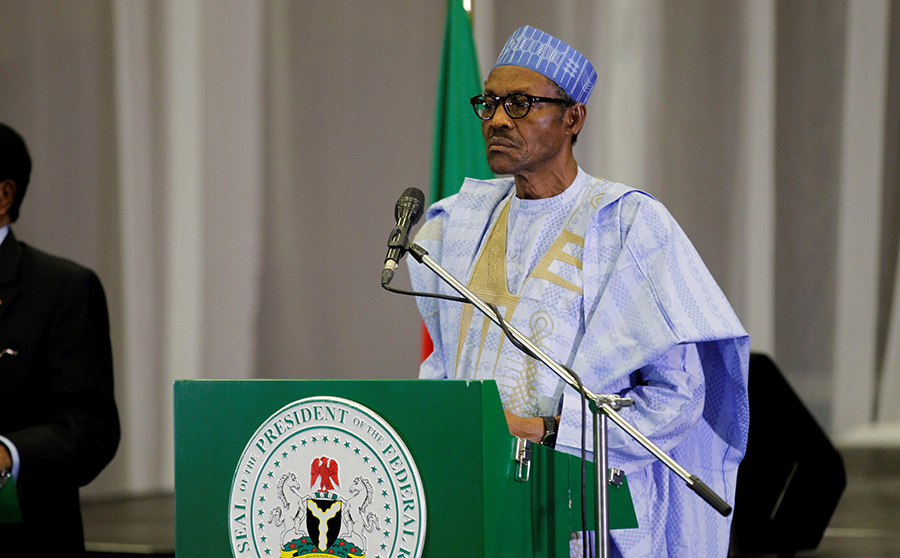 The Minister of Information and Culture, Lai Mohammed, said this at a press conference he addressed with the Minister of Water Resources, Suleiman Adamu, in Abuja.

Mohammed said those condemning the bill either have not read it or do not understand its provisions.

He said the bill was for the good of the nation and has no hidden agenda whatsoever.

He said, “Also, we cannot rule out deliberate mischief by some of those who have been portraying the Bill as a new source of conflict.

“We are therefore using this opportunity to appeal to Nigerians to avail themselves of the provisions of the Bill to avoid being misled by those who have chosen to politicise it.

“We also want to state that the Bill is for the good of the nation, and has no hidden agenda whatsoever.

“Finally, when passed into law, the National Water Resources Bill 2020 will provide for the enhancement of the Nigeria Water Sector, in line with global best practices.”
Get more trending information on General News - Europe,US,Middle East,UK,Asia,Africa, Latin America,Entertainment & World News