Medview Airline has confirmed that its flight VL2105 en route Lagos from Abuja on Tuesday experienced Cabin Depressurisation while descending from 32,000ft altitude.

The airline’s Chief Operating Officer, Mr Michael Ajigbotoso said this in a statement in Lagos on Thursday.

Ajigbotoso said the Captain noticed a warning sign of cabin depressurisation while descending from 32000ft altitude and immediately briefed passengers on board on the development.

He said the pilot then referred to the checklist and applied the necessary procedure to mitigate the situation.

The oxygen masks dropped and were in good working condition for the passengers’ usage.

“The captain called for priority landing because he had been on number seven on queue,’’ he said. 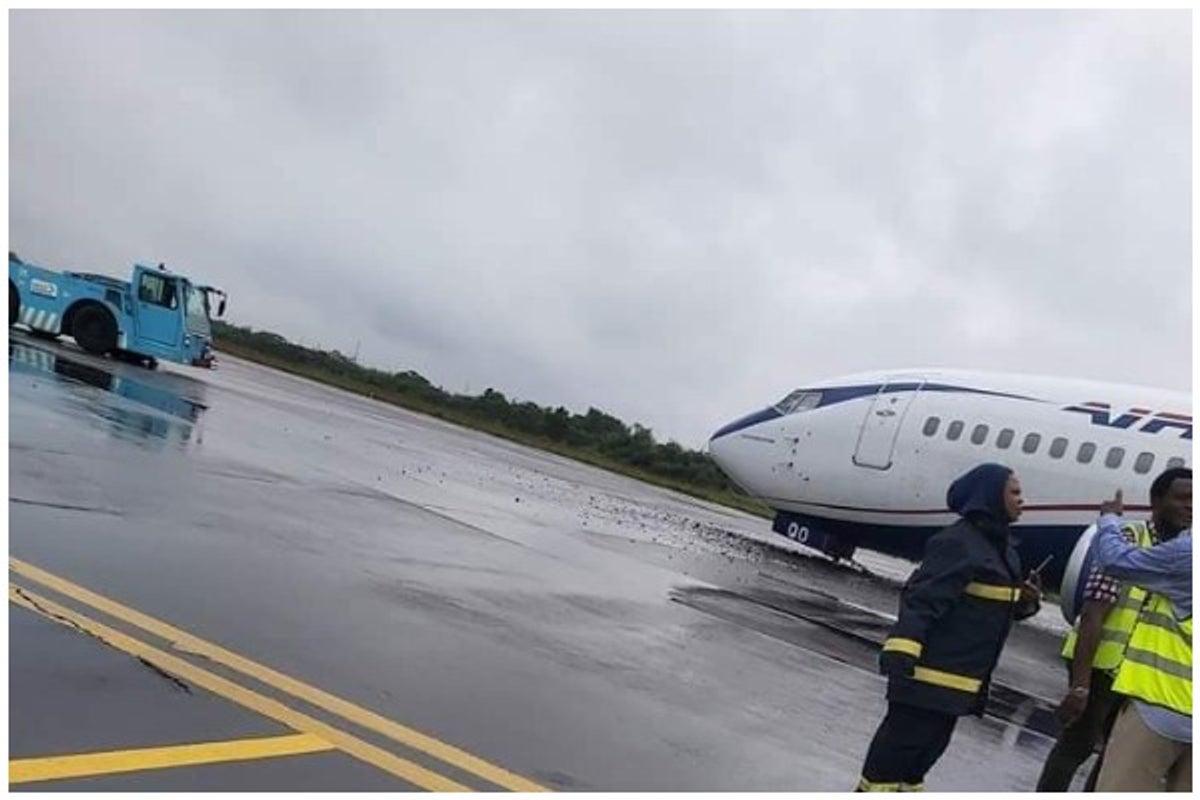 Ajigbotoso said the pilot-in-command was obliged and he made a safe landing, adding that the passengers were calm since it did not pose a serious danger.

He said the incident was promptly reported to the necessary authorities and investigation was ongoing.

Ajigbotoso said the situation was professionally handled according to required operational standard procedures.

The News Agency of Nigeria reports that the Med-View Airline Boeing 737-500 aircraft, with registration number 5N-BQM, was coming from Abuja when the incident occurred around 3:10 p.m.

The aircraft had 27 passengers and six crew members onboard and there was no fatality.

The Accident Investigation Bureau has already begun an investigation to unravel the remote and immediate cause of the incident.

How to Go About a Slip and Fall Personal Injury Claim