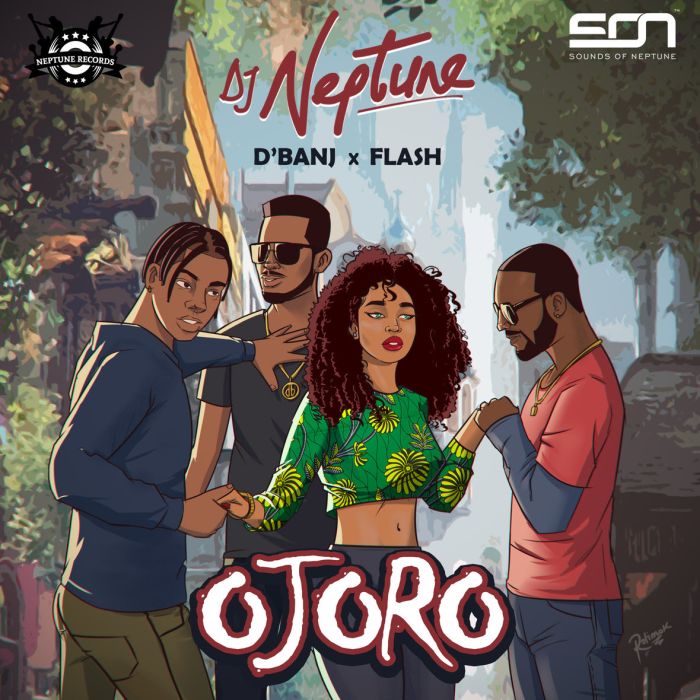 Neptune Records presents the second official single of the year from the International DJ Neptune titled “Ojoro“, featuring the Koko master D’Banj and super star wonder kid Flash.
Ojoro serves as a build up to Neptune’s next album titled #Greatness [Sounds Of Neptune], which is due for release later in the year. Enjoy and update your playlist with the new banger produced by Magic sticks.
Listen & Download “DJ Neptune Ft. Flash & D’banj – Ojoro” below:-

Flash Ikumkani – Mhluzi
طريقة تشغيل فلاش ايفون
Del B ft Patoranking, Ycee, Vector, D…
The Best Place to Throw Sharp Objects
Today I am thinking about who I am wr…

Solve These Annoying AirPods Problems in a Flash