Russian Women are not to be put in the same box as western women. They have very different ideas and standards. Russia tends to be a very traditional culture as things are passed down from mother to children. So, what do Russian Women want? Keep reading to find out.

What Are Your Worst Grief Triggers ?
How Gender Equity Impacts the Bottom …
PrettyLittleThing review: Experience …
Short Happiness Quotes From Famous an…
A Pre-Christmas Christmas Card

Russian women are taught from childhood how to be a good wife. If she is single, she is on the look for her other half. She will make sure that her outer appearance is always top notch. A Russian woman will always be wearing nice clothes and makeup so that she will be noticed.

In Russia, there are over 10 million men than women, so of course, there is a lot of competition. She wants a husband because she looks forward to children and her own family, which leads us to our next point. 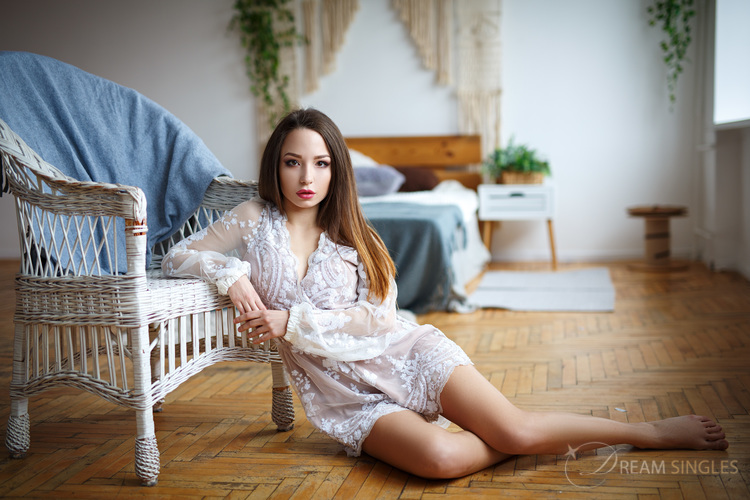 Just like she has been taught how to be a good wife, she has also been taught how to take care of a family. Her mother passed down the tools to discipline her children, how to cook traditional Russian food, she will teach them the things that her mother taught her.

A Russian woman wants herself and her children to be set up in the future. She will teach them about Russian culture and expose them to the arts, sciences, and athletics. Russian women prepare their kids to be prepared in all areas of life.

Russian women are very future-oriented. They don’t want to just have short term happiness, they want to be happy in the long term. When it comes to a husband, they look for someone who is secure financially and emotionally. They want to feel secure in their life but they also want to know that someone will actually be invested in them.

Security does not necessarily mean that they need to have the money right now. They want someone who has a vision for the future. They want to know that their partner won’t be lazy. In June of 2018, the Moscow Times reports: half of unemployed Russians are between the ages of 20 and 34. For a young Russian woman, this statistic does not give very much hope for long term stability. 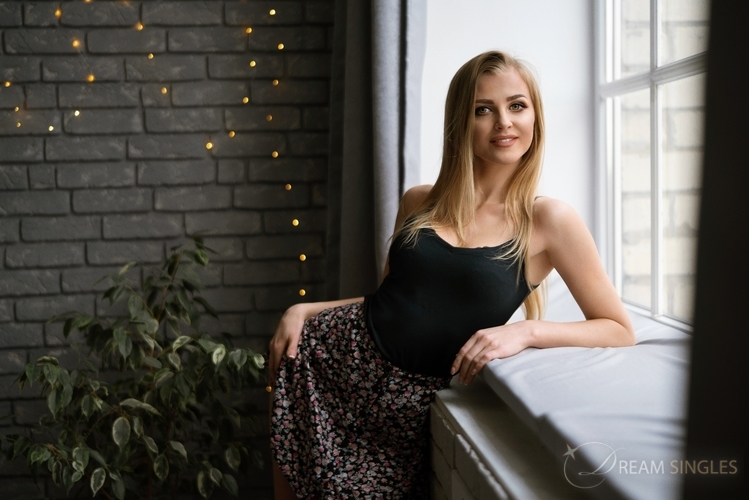 Russians are known to be very straightforward. The formalities that are often practiced in western culture are not always the same in Russian. The language is first of all much more literal. Oxymorons and other contradictory or sarcastic forms of speech are much less common

to the fact that her everyday culture is very straightforward, a Russian woman has a standard for honesty that surpasses most. She will listen to her loved ones and tell them her sincere response. What do Russian women want? They want to be treat others with respect and get treated similarly. This includes honesty.

Russian women will go to bat for their families. If you are special to her, she will do anything for you. They were taught by their mothers how to look out for the family. She knows what to do to raise her children. Selflessness is in her nature. Russian women are among the most educated demographic in the world. Secondary education is not taken for granted. Yet, Russian women often delay their career to stay at home with children. She wants to make sure she has prepared her children before leaving for work.

The post What do Russian Women Want? appeared first on Russian Girls Online.