Cult Clash In Ajah Leaves Four Without Their Heads 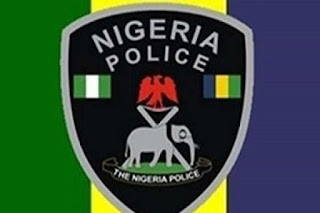 Four suspected cultists were killed during a clash between two rival cult groups of Aiye and Eiye in Ajah area of Lagos State on Sunday. A very reliable source revealed in Lagos that two suspects were arrested by operatives from police Area “J” Command, Ajah over the killings. Sources revealed that the cult groups had been at loggerheads over supremacy in the Sangotedo area of Ajah in recent times. The suspected cultists used machetes and other dangerous weapons in the fight and inflicted fatal wounds on themselves.

“The police recovered four dead bodies and deposited them at the public mortuary. Three cutlesses were also recovered from the suspects. Security has been beefed-up in the area with more patrol policemen deployed. The area is calm now,” the source said.

It was further learnt that policemen were also combing the bushes on the road between Ogonbo community and Abraham Adesanya Estate in Ajah area for more victims.

The spokesman for the police in Lagos, DSP Bala Elkana, did not respond to calls and messages sent to him for the command’s reaction to the killings as at press time.

Cult Clash In Ajah Leaves Four Without Their Heads