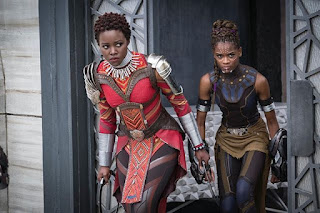 American music artists Cardi B and Danny Glover aka Childish Gambino snagged historical wins at the 61st Grammy awards on Sunday night. The event was hosted by 15-time Grammy Award winner, Alicia Keys who had a blast hosting the highly acclaimed award show. Cardi B became the first solo woman ever to win the Best Rap Album Award while Childish Gambino was the first rapper to snag Record of the Year at the Grammys. Also speaking of history making, Quincy Jones’ win for Best Music Film was his 28th Grammy, giving him the record for the most of these awards collected by any living artist.

Cause for concern as a security warning has been issued against Binance (BNB).