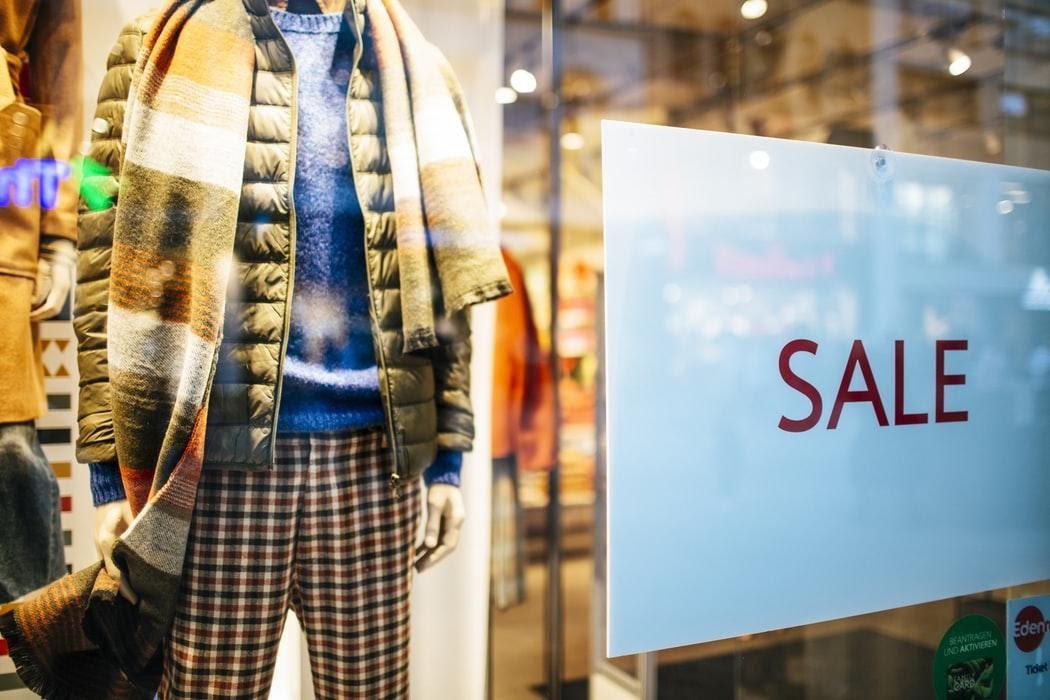 Today, humans manage many aspects of their lives through smartphones and tablets. We communicate, learn, entertain ourselves, and do our shopping online. Retailers invest in special shopping apps to keep customers engaged at all times. However, old-school Flyers still exist, and they are not going anywhere. But why?

Where do you learn about current sales? Today, the Internet is the obvious destination. For instance, Kroger's circular preview on Rabato gives instant access to the hottest grocery deals. Kroger is a reputable chain with an expansive range. Why would such a popular retailer use flyers?

How often are printed flyers read? The Flyer Distribution Standards Association in Canada estimates that over three-quarters of consumers do so. Importantly, the figure has not changed since 2013! This means the promotional tool is not going out of fashion.


To understand the influence of flyers on our psychology, let’s start by defining store consumer behavior. According to researchers from Lund University in Sweden, this includes the following patterns:
So, how do flyers affect our in-store behavior? Do we tend to change our shopping routes? Do we spend more time in stores? Finally, do flyers also affect sales of unpromoted goods? Are they generally wasteful to retailers, considering the costs?

Flyers, both printed and digital, are popular means of promotion. For example, to find the most affordable supermarkets to shop for groceries, one could google weekly ads and compare the offers. You may assume older people are more likely to prefer the printed version. So, what does science say? Which demographics are most likely to use flyers? In the mentioned study from 2006, researchers analyzed the audience in terms of age and gender. It was concluded that females are generally most prone to use flyers (over 70%), regardless of age. Males, on the other hand, become more susceptible to this promotion channel in their early 60s. Thus, it is hardly surprising that ads for females are more common.

Flyers do influence the way people behave in a store. First, consumers who pay attention to flyers spend significantly more time inside stores. Their search is more active. However, they do not wander off their usual track. This means that flyers do not motivate customers to visit aisles they normally ignore.

A common misconception is that flyers trigger impulse purchases. According to critics, consumers end up buying unnecessary items due to such ads. Interestingly, the study did not reveal a significant rise in the number of promoted goods purchased. This means that the trigger effect is an exaggeration. This finding is also supported by research conducted in the 90s. You may see ads for the same deals before and during your visit to a store. How do flyers compare to other promotion means? According to research, in-store flyers are more effective than ads seen elsewhere. Consumers exposed to promotion in-store are more likely to buy the promoted goods.

Of course, retailers want you to spend time in high-marginal areas (with products that bring the most profit). However, this does not happen due to flyers. The key advantage for retailers is that customers spend more time in their stores, and flyers contribute to brand awareness. In this regard, they are beneficial for both stores and manufacturers. 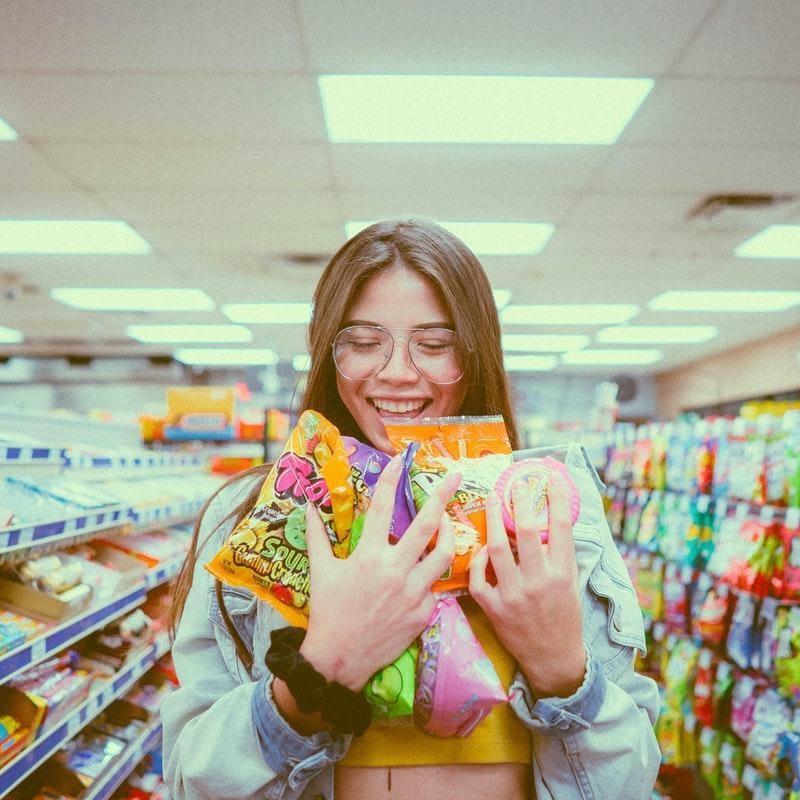 If flyers were useless, companies would not spend so much on printing them. After all, in the digital age, consumers are used to virtual advertisements. Still, for many retailers, flyers constitute a large chunk of their marketing budget (sometimes, even all of it!). Some peculiarities of human behavior do not change easily. While flyers are now accessible in online and printed formats, the latter is unlikely to disappear.