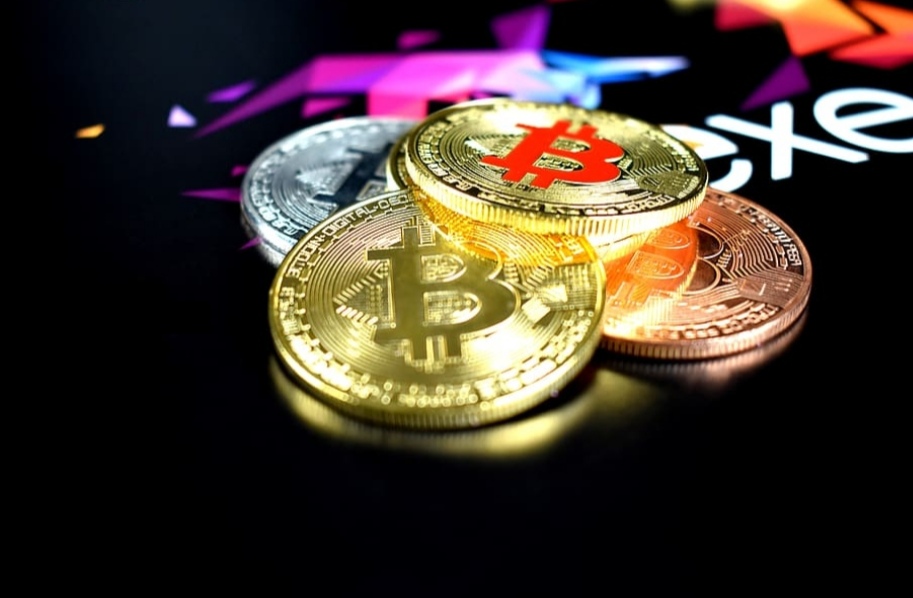 The biggest news in the world of Digital Currency occurred on May 11th when Bitcoin miners saw their blockchain rewards cut in half from 12.5 to 6.25. Not a happy day for those whose complex machines burn oodles of electricity with the goal being another Bitcoin introduced into the approximately 18.3 million currently in circulation. Ultimately, there will be 21 million Bitcoins in total and no more than that according to the code with which it was designed. However, that day is long in the future as it is anticipated the max capacity won’t be met until somewhere around 2041.

Miners are making HALF of the profits they made prior, meaning they have less of an incentive to mine.

Transaction fees have spiked since the halvening but so too has the price of BTC, soaring from roughly $8500 to well over $9600 as of the beginning of June. Many assert that the miners reduced reward has nothing directly to do with increased transaction fees, attributing it primarily to the growing interest in Bitcoin due specifically to the publicity conjured around the halvening.

Amid the global pandemic and with governments around the world printing additional fiat money there are many who view Bitcoin and other digital currencies as a solid investment. Michael Sonnenshein, managing director with Grayscale Investments, a digital currency asset management firm, said the following, "This halving is transpiring at a time when governments are enacting unlimited amounts of monetary and fiscal stimulus. Bitcoins are now viewed as a safe haven — kind of like digital gold. It's a verifiable scarce asset with predetermined and predictable supply.”

Jehan Chu, the co-founder of Kenetic Capital, remarked, “The Bitcoin halvening, as well as the recent surge fueled by pandemic fears and public market jitters, is yet another reminder that Bitcoin is much less risky and offers potentially outsized returns…”

There was a time when many had never heard of Bitcoin, Ethereum, Ripple, and Litecoin to name just a few of the more popular digital currencies. However, times are indeed changing as evidenced by the multitude of online retail businesses heartily welcoming the cryptocurrency of your choice…well, almost. They aren’t all accepted and the more obscure the crypto the less likely you will have a dance partner on the other end willing to sell you his or her wares.

But one industry has been quicker than most to embrace and accept digital currency as a means of commerce and that would be the world of online gambling. Punters can bet with Bitcoin at their leisure and it has been a welcomed form of payment, particularly for American bettors who have found it nearly impossible to deposit funds via traditional credit card methods due to the US government prohibitions put on banks and financial institutions vis a vis offshore sportsbooks.

Sportsbooks are also giving Bitcoin bettors, and other popular cryptos, generous bonuses for funding their accounts with digital currency. The liquidity of Bitcoin and others allows for easy deposits, and more importantly, easy withdrawals when it comes time for bettors to collect their winnings. Bitcoin has opened up a new frontier for those who like to bet a few, or a lot, on a game when the spirit moves them. Whether it be the NFL, NBA, MLB, NHL, or the English Premier League, Bitcoin bettors have plenty of options. There are also individual competitions such as tennis, golf, MMA, boxing, and auto racing to name a few.

But before you decide to introduce Bitcoin as your currency of choice when gambling, make sure you do as much homework on the sportsbook you ultimately choose as you did when investing in the crypto of your choice. What a nightmare it would be if you built up your bankroll through savvy wagering only to find out you are dealing with a nefarious sportsbook, one that has no intention of paying you your winnings.

That’s why it is of utmost importance to visit an industry watchdog, such as Sportsbook Review, to get a line on the good, the bad, and the horrendous. That’s right, online books are not all created equally and there are A+ rated online shops that eagerly accept Bitcoin to fund accounts but more importantly, are equally as adept at paying out in a timely fashion – often within 24 hours.

So choose your cryptos and your online sportsbooks wisely because it’s okay to sweat the game but never the payout!