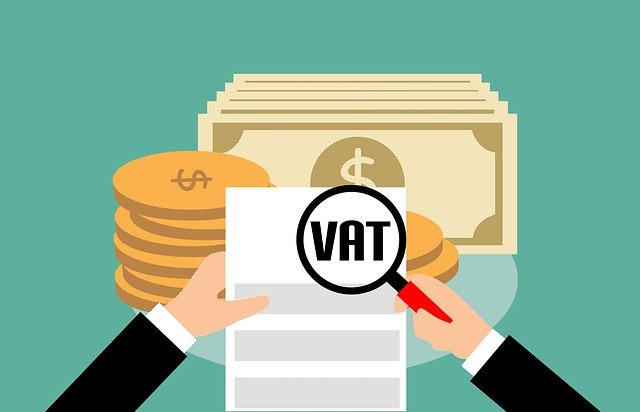 On January 31 of 2020, the United Kingdom formally left the European Union. Although the transitional period will last until the end of 2020, changes will slowly be implemented throughout this time. Naturally, taxes will also be affected as the UK implemented many policies and regulations of tax according to EU rules. To ensure complete Vat Compliance, taxpayers and businesses should prepare accordingly for the possible VAT adjustments and the issues they may cause in customs and other fields.

Why VAT in the UK will be affected after Brexit?

Value Added Tax is a broadly based consumption tax that is added to the overall value of products and services and it applies to almost all goods sold and bought in the European Union. While those companies exporting their products to countries outside of the EU don’t have to apply this tax, those that import to the EU have to tax their products.

When the UK joined the European Economic Community (EEC) in 1973, it was required to replace its purchase tax on luxury goods to VAT, making VAT compliance a requirement when selling products inside and outside the United Kingdom. EU VAT directives don’t apply to members of the European Economic Area (EEA) which are not part of the EEC. That is why many presume that once the UK finally leaves the EU, it will also leave this EU VAT area and new tax rules will emerge. Though it is unlikely that Value Added Tax will be completely repealed as it is a major revenue raiser for the country.

What happens with the operation of VAT?

Although the scale of adjustments depends on the final negotiated outcome, how VAT is charged is going to be one of the biggest changes. It will affect the trade with the remaining 27 member states.

Currently, according to VAT compliance, business recipients are charged with the Value Added Tax, which is also known as acquisition VAT. This is done as an accounting transaction on the VAT return. When it comes to services, the place of supply determines the country in which this tax will be charged and accounted for.

What happens with VAT on cross-border goods?

When the UK leaves the EU, technically it becomes a third country. This means that any goods sent to and from the country are counted as exports and imports. This attracts import VAT and customs/excise duties and can have potential cash flow consequences. In a ‘no-deal’ scenario, the government proposes the introduction of postponed accounting for import VAT, so that the VAT accounting & payment would be made during the VAT return.

To avoid any complications with VAT compliance, some businesses will also have to make import-export declarations for their UK-EU trade in addition to their non-EU trade. EU member states will have to pay VAT on importation unless they introduce a deferral mechanism while UK businesses exporting their products and services to the EU may have to hire VAT representatives in countries they’re conducting their operations in.

Those that are importing goods to the United Kingdom will also be affected as parcels entering the country will be subject to new rules. Low Value Consignment Relief for parcels arriving from EU member states valued as £15 or less will be scrapped.

What happens to VAT on services?

To completely follow VAT compliance rules, those UK suppliers that provide digital services to EU non-business consumers via EU’s online Mini One-Stop Shop (MOSS) scheme will have to change it to the ‘non-Union’ one to account for their sales.

MOSS allows non-established service suppliers to file single VAT returns in a single member state. Then the return is distributed accordingly to the relevant member countries. To continue using this non-Union scheme, those businesses that use the UK for their MOSS VAT returns will have to change their identification to another EU27 member state.

What about indirect and direct taxes?

Once the UK has left the EU, the Taxation (Cross-Border Trade) Act 2018 provides a new framework for the customs duty regime and amends current UK VAT and Excise duty laws. The EU introduced minimum duty rates on energy, tobacco, and alcohol but the United Kingdom may seek to change the structure of taxes on these goods. Duty-free sales for travels to and from other EU27 member states might be also reintroduced.

According to VAT compliance rules, direct taxes are a matter for member states. Many are concerned that Brexit might cause a more aggressive tax competition from the UK but the HMRC has not announced any confirmed changes yet.

Largely, Brexit is expected to mostly impact UK-centered supply chains. It will affect those EU businesses that are importing goods to the UK and those that are operating in the country exporting products to the EU. Custom duties, formalities, and registrations will likely increase with the changes, but certain arrangements may be made to reduce these burdens.