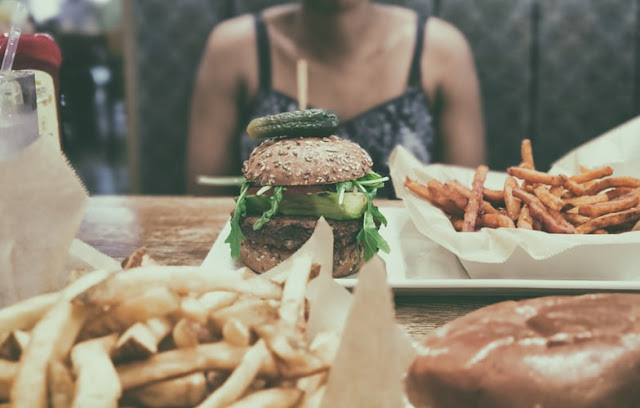 Any kind of illness whether mental or physical has devastating effects not only on the victim but the entire family. One of them is an eating Disorder and you will be shocked to know that it is more of mental illness. There are not one but many reasons for eating orders like genetic, biochemical, psychological, cultural and environmental according to researchers, however still they are not able to point fingers on anyone's specific cause of the eating disorder.

Reasons eating disorder is still a mystery and researchers are still trying to find out more information about it.

What is an Eating Disorder?

Eating disorder is a mental illness in which people struggle and find it difficult to cope with their eating behaviors which are affected due to their conflicted emotions and thoughts. The major symptoms of an eating disorder are that the victim becomes obsessed with certain eating habits and their body structure.

A person suffering from an eating disorder has very low self-esteem and is a self-critic. Such people are always unhappy with their body and weight. They are also obsessed with making a healthy meal plan to gain their desired body structure.

It is the most common kind of eating disorder and it is found more in women as compared to men. A person suffering from Anorexia nervosa often thinks that he/she is overweight, which may not be true. Such people always try to keep their weight in check by restricting calories in their food.

People suffering from this disorder eat a large amount of food in a short time and also fear to gain excessive weight despite having a normal weight.

People with Binge eating disorder consume a large amount of food uncontrollably in a short period. However, like other victims, they do not purge over it. They do not try to adopt healthy habits for a healthy life at all!

How do Eating Disorders Develop?

This question is still a mystery and a lot of researchers are trying to find out the answer to this question, but still, they can’t put a finger on any particular cause. However, as for behavioral disorders, anorexia, bulimia happens mostly likely due to the complex interaction of biological, psychological and family, genetic factors. Here are some of the possible causes:

Most of the women are vulnerable to eating disorders. It is possible when any of the biological siblings or parents are suffering from the same. There are huge chances for the disorder to transfer to the next generation. Apart from that, there is also evidence according to which, a brain chemical serotonin that affects mood and influences eating behaviors.

Many people suffering from eating disorders also are facing many emotional problems like low-self-esteem, anger-management, insomnia and depression among others.

I hope you got enough inside details of eating disorders from this blog.