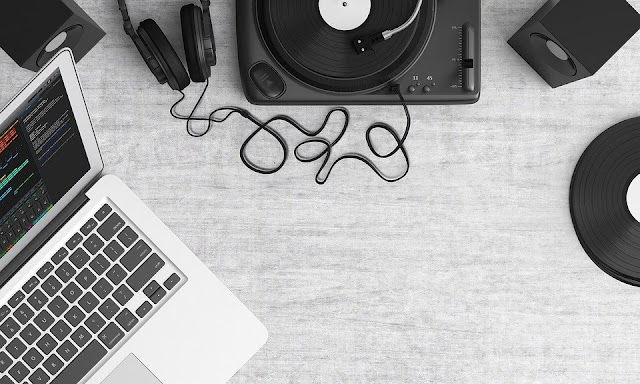 We immediately warn that it is very difficult to answer the question in one article what Genres of music are. So many genres have accumulated in the history of music that one cannot even measure them with arshin: chorale, romance, cantata, waltz, symphony, ballet, opera, prelude, etc.

Short Happiness Quotes From Famous an…
Pampanga, Batangas, Laguna and parts …
Best Instagrammable places to visit i…
A-Reece – The 5 Year Plan ft. Wordz
For several decades, musicologists have been breaking their spears, trying to classify musical genres (by the nature of the content, by function, for example). But before dwelling on typology, let us clarify the very concept of the genre.

What Is A Music Genre?

Genre is a kind of model with which specific music is related. He has certain conditions of execution, purpose, form, and nature of the content. So, the lullaby's goal is to calm the baby, therefore, “swaying” intonations and a characteristic rhythm are typical for her; in march - all expressive means of music are adapted to a clear step.

The simplest classification of genres is by the way they are performed.
These are two large groups: instrumental (march, waltz, etude, sonata, fugue, symphony)
vocal genres (aria, song, romance, cantata, opera, musical).
Another typology of genres is related to the performance environment. It belongs to A. Sohor - a scientist who claims that there are genres of music:
Ritual and cult (psalms, mass, requiem) - they are characterized by generalized images, the dominance of the choral principle and the same mood among the majority of listeners.
Mass everyday (varieties of song, march, and dance: polka, waltz, ragtime, ballad, anthem) - differ in simple form and familiar intonations
Concert genres (oratorio, sonata, quartet, symphony) - characteristic performance in the concert hall, lyrical tone as the author’s self-expression
Theatrical genres (musical, opera, ballet) - require action, plot and scenery.
In addition, the genre itself can be divided into other genres. So, opera-seria ("serious" opera) and opera-buffa (comic) are also genres. At the same time, there are several more varieties of opera that also form new genres (lyric opera, epic opera, operetta, etc.)

You can write a whole book about the names that genres of music have and how they appear. Names can tell about the history of the genre: for example, the name “kryzhachok” is due to the fact that the dancers were located on a cross. Nocturne ("night" - translated from French) was performed at night in the open air. Some names originate from the names of instruments others - from songs. Often music receives the name of the genre when it is transferred to another medium.
Just like Malayalam music, it is a genre of its nature because of a certain texture to it which the culture gives it. Learn more about its genre by downloading Malayalam songs download here.  Another example for this can be the folk dance - into ballet. But it happens the other way around: the composer takes the theme “Seasons” and writes a work, and then this topic becomes a genre with a certain form (4 seasons as 4 parts) and the nature of the content.

Talking about what genres of music can be, one cannot fail to mention a common mistake. This is a confusion in concepts when such styles as classical, rock, jazz, hip-hop are called genres. It is important to remember that the genre is the scheme on the basis of which the works are created, and the style most likely indicates the features of the musical language of creation.