Techniques and Resources for Researching Your Ancestors 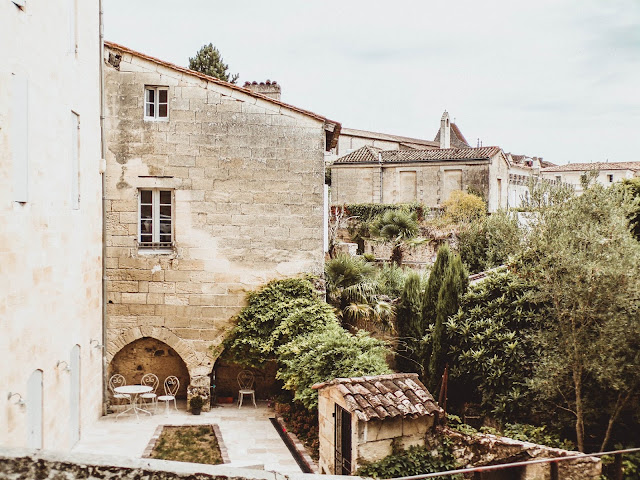 Researching your family history can be an enjoyable process. With that being said, obtaining this information is harder than it looks. Genealogy records are scattered all across the internet. Some of these records are free to use while other websites require you to pay a fee to use their services. Depending on how far back in time you research, some genealogy records may not be available on the internet at all. It can all be very confusing at times especially if you don’t know where to look.

In this article, we will discuss into detail a few techniques and resources to help you learn more about your family history. Knowing what to do and where to look will streamline the process and save you time.

Identify What You Want to Learn

Census records are a great way to get general information on past and present family members. Many genealogists recommend that you start with the U.S Census, as it gives you a solid foundation to start your research. Every 10 years, the United States takes what's called a Census which counts every person living in the country. The Census records information such as their name, age, gender, and other information. The 1900 Census is a great starting point, as it sets the foundation for learning your family’s history during the 20th century while also providing a way to uncover their history during the 19th century. You can find U.S Census records going back 72 years online.

I understand this option isn’t available to everyone reading this, but many times talking to family members about your ancestral search can prove useful. As a matter of fact, talking to family members in some cases are your most valuable resource when it comes to obtaining and learning about your family history. Family scrapbooks, bibles, and other materials that have been passed down can prove very useful in your research. Make sure to let your family know that you’re researching your family history. After all, nobody knows the family better than family members.

Immigration records are worth looking at if you know or have found information stating that you have family origins elsewhere. Immigration records in America have been kept as early as the late 1700s. The information recorded includes ship passenger lists, border crossing records, and passport applications. Immigration records before 1893 only include the name, age, and gender of passengers but get more detailed afterward. These records can be found on the National Archives website from the year 1820 onwards.

Techniques and Resources for Researching Your Ancestors