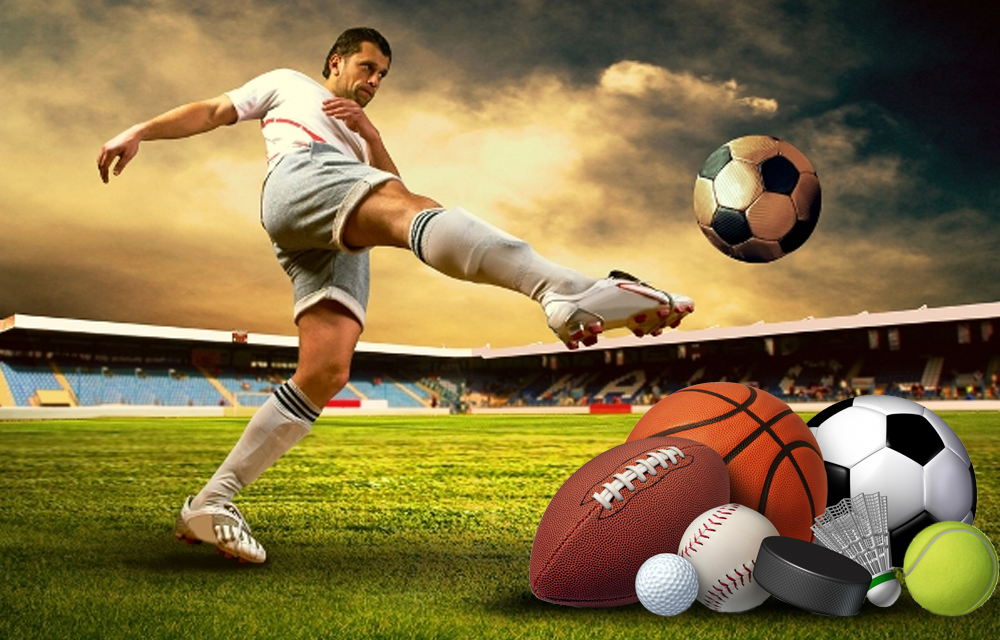 Sports has become a very big part of people’s lives especially after every household had its own TV.This made it possible for everybody to enjoy their favorite team’s games from the comfort of their own home. Based on the part of the world you are in, people enjoy different sports and support different teams.

Taking in consider their popularity and influence on the find here are the top 7 sports in the world.

Volleyball is quite a popular team sport, attracting the attention of people all around the world. Every continent has its amazing teams which makes the continental and world championships extremely interesting and exciting to watch.

Some of the best club team in the world are competing in the Italian, the polish and the Brazilian volleyball leagues. Respectively those are the best national teams, including countries like Russia, USA and Canada.

In the last few years mixed martial arts have become an increasingly favored and influential sports. Fighters from different organizations start to appear in the media space and become household names.
The rules of MMA are something that makes it so thrilling. There are very few strikes that are forbidden during a fight, in which the fighters have an opportunity to display their skills and endurance. Full-contact fights seem to be more appealing for the audience, therefore MMA events are getting more and more attention.

Athletes like CONOR McGregor, KHABIBINurmangomedov and JON jones are getting under the spotlight frequently, because of their controversial attitude, which also contributes to making this sport even more interesting for the public.

Tennis is quite a charming sports, played either individually or by couples. The matches are longer than other sports, which at first glance may look like a disadvantage, but it had the exact opposite effect.

The biggest tennis tournaments are part of the grand slam and they are US open, Roland Garros, Wimbledon and Australian open.

When we take a look at Asia and Oceaniathere is one sport taking the main place- cricket? India, South Africa, Australia, and the UK are the main audiences contributing to the enormous number of people watching or practicing cricket. Despite having the 2nd biggest fan base, cricket is far behind in influence, in comparison with other sports, because of the lack of interest in the rest of the world.

The more northern the better. Ice hockey is the most popular sports in Canada, the northern parts of the USA and Europe. The national hockey league in North America is the peak of man’s hockey and is watched by the most people. As a simple games you need some important accessories to play this game like good hockey skates and sticks and for protection you need best quality hockey helmet, shin guard and shoulder pads.

The Stanley cup is the oldest trophy to be awarded by the international ice hockey federation to the NHL playoff winner, being the most prestigious cup, a team can win.

Basketball has always been one of the most popular sports in the USA and the level of the athletes playing in the national basketball association is above everybody else’s. This makes the NBA extremely entertaining to watch.

Just a regular-season match has the potential to be a spectacle when some of the best players in the world compete with each other. But when the playoffs and the final come, this is when it becomes hot and fans not only from the USA but the whole world watch with excitement.

The euro league is also gaining more attention than it used to, because of the increasing number of players from Europe becoming superstars in the NBA. This is a clear sign of the big improvement in the European teams.

Football is without a doubt the most popular sport in the world. As popularity goes – Europe’s clubs stand out since the top 5 leagues are concentrated there. Despite that, fans from all the continents are practicing and watching the beautiful game, supporting their favorite teams and players.

The UEFA champion’s league and the FIFA world cup are two of the most interesting tournaments that attract billions of people to watch the games live on the stadium or at home.