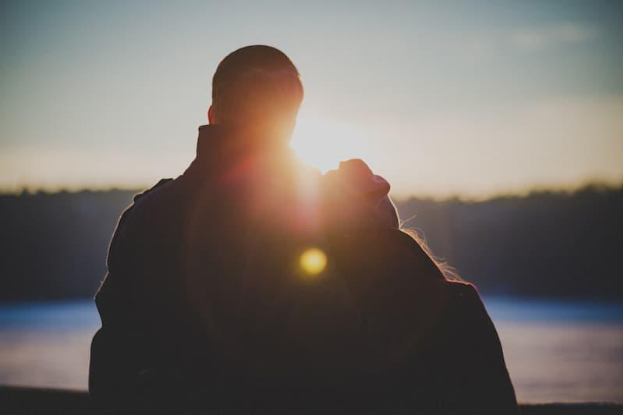 Most of them are Japanese, and their principal goal is to go on dates (choosing between a certain number of characters) to reach the perfect romantic ending.

Although they have some similarities with the Visual Novels subgenre of simulation apps, the Dating Sims apps are more statistically-based kind of games.

But even with that simple goal, there are many different variations of the stories that make each Dating Sim App unique in their own way, from the world the stories develop to the options of eligible characters you may encounter.

Let me explain some of these differences before you can decide which one is the right one for you.

Most of these apps are focused on teenagers and young single adults, so it’s very common that the theme around the main character and his or her future possible love is the last years of High School or the first year of College, where crush, crazy hormones, and teenage love are the usual thing.

It’s easier to categorise the different characters in this specific environment, where you have the cheerleaders, the gym team, the school band or the computer club.

Some apps have a more mature approach, the main character being in their late twenties, trying to find love in their co-workers, the girl in the supermarket, or the guy from the movie store. These stories tend to be more complicated and with adult-like problems, in comparison to the cute innocent love stories that the High School theme have.

There is the fantasy theme, where you can date vampires, werewolves, fairies, and many other magical creatures. Magic themes show the main character is trying to learn to become a wizard or a witch. Medieval themes come with gallard knights and beautiful princesses that need to be rescued. Even futuristic themes, which are located on a spaceship or planets far from planet Earth.

The main character in most of the Dating Sims Apps is male, a young teenager new in town or a mature man in a big city. Surrounded by beautiful female characters, you have the option to give all your dedication and devotion to one or many of them, trying to win their hearts. It’s not always that you can use the same methods to charm different girls, so it will be your job to discover what do they like so you can be the love of their lives.

There is a female version of these apps called “otome”. In these cases, the main character is seduced by a number of handsome men, that will do anything to get your attention. Some of them may not show interest in you at the beginning, but after some conversations and interactions, they will fall for you and even propose.

Finally, there are also apps for “girl loves girl” and “boy loves boy” interactions, for those who want to try a different view to different kinds of relationships, or may have this kind of interest in their real life.

There are not as many as the other apps but very popular although.

As any romance and love stories, there can be an element of sexuality in these apps. Most of them are for all ages, the most contact between characters being holding hands, hugging, or sharing a sparkly love kiss. These apps are rated 15+ and are very common, especially with teenage girls.
For the more mature audience, there are also dating sims apps that have more explicit content. These are known as Eroge or H games.

These apps include more endings and choice options: there can be intercourse during the story, or it can be one of the endings with each particular character. The degree on the sexual content may change, from blurry images and censured bars to explicit body parts and sexual positions.

In conclusion, the Dating Sims Apps have a little something for everyone, no matter the age, genre or tastes; in the end, it will be your decision to choose what kind of romance you want to live. Have fun!