The Impact Of Social Media In Business And Professional Life 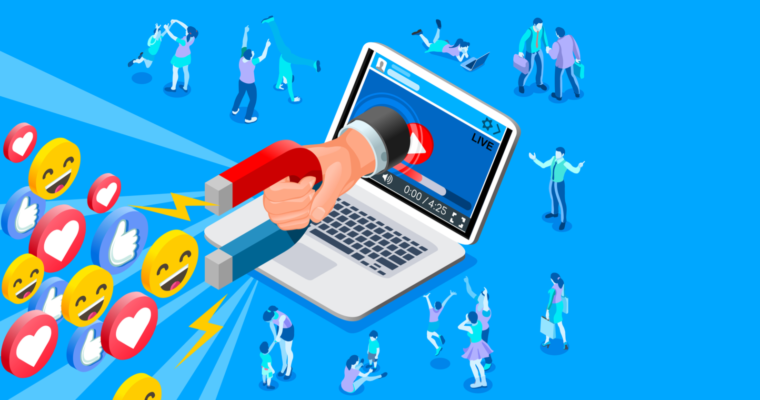 The advent of social media has substantially changed the manner in which many people, communities, where, several organizations communicate and interact. Social media can be defined as “a group of Internet-based applications that build on the ideological and technological foundations of Web 2.0, and allow the creation and exchange of user generated content”. Using these applications, people can create, share, and exchange information in a virtual community.

The dramatic development of social media has helped shape people's connections with others via different social media platforms. Today, the benefits of participating in social media not only involve simple social communication, but also building reputations and bringing in career opportunities, and/or generating direct monetary revenue. Social media drive a new set of models for various kinds of businesses that challenge traditional business processes and operations. The salient difference is that one-to-one mass customization has become the business transaction norm, replacing the one-to-many marketing promotion model. Moreover, in this Internet/computer era, online customer reviews have become an important yardstick by which marketers formulate their marketing strategies.

As better and newer technologies are available, businesses houses willing to adopt social media marketing techniques have gained big leverage over its competitor. Companies like, Microsoft, eBay, Amazon, Facebook, Google are ruling the world because they have adopted the changes in technology keeping in view of customer’s expectations and conveniences. Along with the evolution of IT-based companies, social media has become one of the most booming sectors where youth are the major users and followers of such media. Social Media Marketing (SMM) has become the most promising medium of promotion for most of the companies irrespective of whether they belong to private sector or public sector. Most of the entrepreneurs, micro or small, medium or big, are using social media for promotion as well as for lead generation. Entrepreneurs have realized the power of social media and its role in building brand image and customer relationship.

Social media explores the cultural landscape of open source branding, and identifies marketing strategies directed at the hunt for consumer engagement on the People's Web. These strategies exhibit a paradox to reach coveted resonance and the brand has to relinquish control. All this has helped companies make significant changes on their business strategies. Benefits from the implementation of Social Media sites increase in awareness and inquiries and enhanced relationships with customers.

An increase in the number of new customers has enhanced the ability to reach customers on a global scale and co-promotion of local businesses which enhance the image of small businesses in the region. With the introduction of Web 2.0, consumers have been more interested in expressing and sharing their ideas on web regarding day-to-day activities and global issues as well. Evolution of Social Media has also attributed to such activities by giving us a transparent platform to share their views around the world. These electronic Word of Mouth (eWOM) statements expressed on the web are much prevalent in business and service industry to help consumers share their point of view. Thus, a large amount of user-generated content becomes available on Social Media sites.

To increase competitive advantage and effectively reach the competitive environment of businesses, most firms require carefully monitoring and analyzing both the customer-generated content on their own social media sites and the textual information on their competitors’ Social Media sites. The objective is to find the necessary information from this complex data and implement it for trend analysis and prediction.

This  is  further  enhanced  by  the  increase  of  the  internet  speed  and  the  number  of  users  possibly  leading  to  the majority of world’s population participation in any sort of social networks by 2025. The entrepreneurs are paying ever more attention to the role of the social networks in order to gain as much as economic profit possible. The newest tendencies in the internet marketing and business communication indicate that the impact of the social media continues to grow.  Some  parts  of the  community  actively  communicate  with  this  tool,  while  the  others  are  trying  to adapt  themselves,  while  all  of  them  are  interested  to  organize  the  communication  of  their  company  in  the  social media in the most effective way.

Earlier, social media marketing was considered as a non-traditional method of  marketing,  but, nowadays  it  is  a  fully  fledged  tool.  Besides, in the settings of a highly competitive environment, the importance of the social media in entrepreneurship has increased manifold. The statistics gathered by the bureau of statistics "Eurostat" in 2015 indicate that 75% of EU entrepreneurs are employing social media for marketing purposes of their produce  while  the  same  proportion  of  companies  have  a  proper web-page.

Many companies are using Social media as well as traditional form of media together, to market their products and to have a better connection with their customers. Via Social Media, one is able to reach out to more customers and cater to their specific needs better. Companies can also build their brand image via social media. Thus, Social media is an effective tool in doing business today and brings out innovative strategies out of companies which previously used to be highly cumbersome.

The Impact Of Social Media In Business And Professional Life