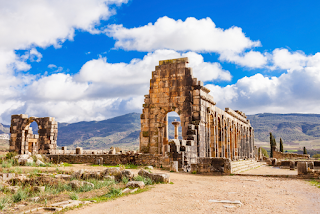 Every place has a different history and this history makes that place different from the other places and differentiates it, making it more special and interesting. The stories have been linked with the incidents from the past and travelers by heart not only love to explore the space of a region but they have a motive to enjoy the history of that place as well. Being a fond traveler I like to read about the places where I plan my vacations, this new year I planned to visit Morocco as there were so many places which were part of
Morocco tourist attractions but the best one was the different cultural aspects of this state. Let’s have a look on the historical and cultural aspects of Morocco, which are less known to people.

As we all know that the name of Morocco is the Kingdom of Morocco because this country was ruled by the kings in different eras. Now the interesting thing is that Morocco is known by a completely different name in the Arab world. To refer Morocco’s place as the westernmost country of the Arab world it is known as Al-Magrib al-Aqsa, means “the extreme west”. 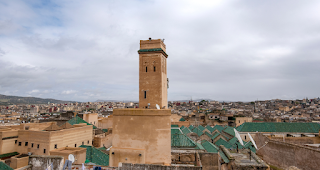 The Mystery of National Animal 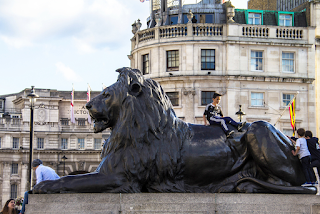 There are many reasons why a country or a state selects its national animals. The national animal of Morocco is Barbary lion, now the mystery behind this selection and the historians have analyzed that this lion might be given to the English Monarch of London in the 13th or 15th century. This creates the unrelated link between both states in that era, creating another link between the kings of Morocco and UK.

Mint tea is said to be the Whiskey of Berbers, this tea is very good and efficient for your skin as it has the power of energizing your body, making it more refreshing and young. Now this tea is the national drink of this country as this drink is available from all the small alleys to the five-star hotels and it has become the Morocco tourist attractions. The best Mint is found in the Kasbahs which come during the journey into the Atlas Mountains.

In Morocco, a woman has to wear a white dress for 40 days after the death of her husband to show grief. This is the part of their culture and a way of expressing the sadness as well.

Traditionally in Morocco, the symbol of love is not the heart but liver. This is a very different concept which differentiates the concept of love and gives it a very new and diverse path, which seem different but beautiful.

In the markets of some of the ancient towns in Morocco such as Medina, there are witches who sit and tell you prophecies and give you potions to use them. These females are known as sehirras.

The currency of Morocco is Dirham but there are many words which are used for denoting it and one of those words is Wusakh d-Dunya, or “dirt of the world.”

Morocco is indeed another enchanted world with all the beautiful and mysterious elements in it, this world is worth paying a visit. I have read and viewed all the cultural aspects on my trip to Morocco, now its your turn.