Ive have mentioned and demonstrated numerous times hand symbology in my stone Tool and prehistoric art finds. However it is not just my finds that show this symbology, it can be found in paleolithic tools and hand axes found all over the world.  What I have demonstrated is genuine and some of the worlds oldest art, so don't be fooled by the naysayers that tell you your being fooled by your imagination because my work and research produces genuine results and observations thereof that can be independently repeated and verified.

So how is my work and research testable from a scientific point of view? Well it really is as simple as topology and convention. I have found topology not only in symbology, but materials, pigments and symbol combination. I have detailed and demonstrated these symbols and conventions not only in 'standard' stone tools, but also in finds that show no cutting or piercing properties, so that others can realize the truth for themselves. My research on pigments is also scientifically testable and results repeatable as the prehistoric people on my find site seemed to stick to the recipe they used.

My find site is very close to one of the most famous paleolithic archeological sites. 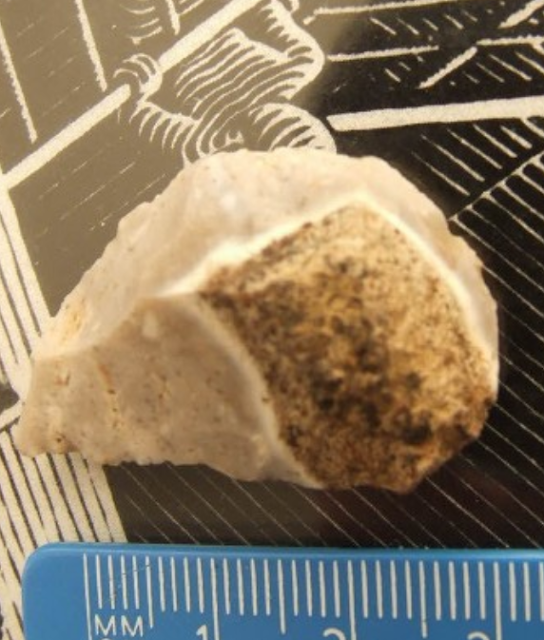 This small scraper shows hand symbology, which is common in flint tool finds, in this example it shows the whole hand holding a rock.

Carpenter Ants in House
Universal Tips on How to Promote Your…
Music Profile: Crissi Cochrane - Soul…
“The Friend Who May Not Seem a Friend…
MICRO BUSINESSES 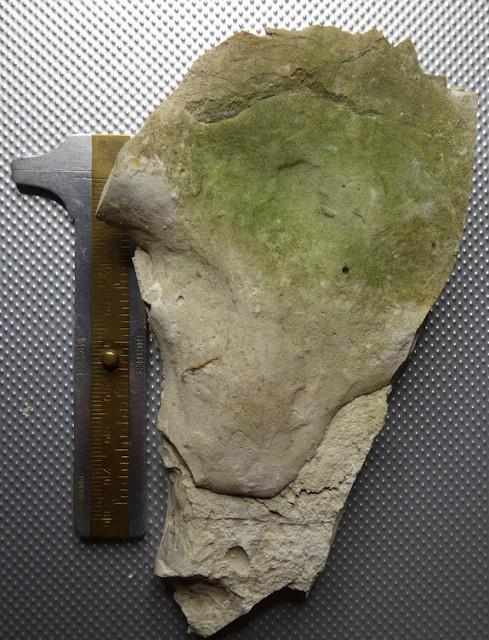 This find was recovered from a chalk cliff, notice the hand shape in relief at the bottom of the stone, thumb finger and finger nail. This item has no apparent standard tooling use.

The following pictures are all flint tools that are described as being from the paleolithic period, most were found in various places in Africa, the exact symbology shown has also been found in my own collection from here in the UK, but can also be found in stone tool finds from all over the world. Look carefully for hand shapes, partial hand shapes and thumb shapes, including nails. 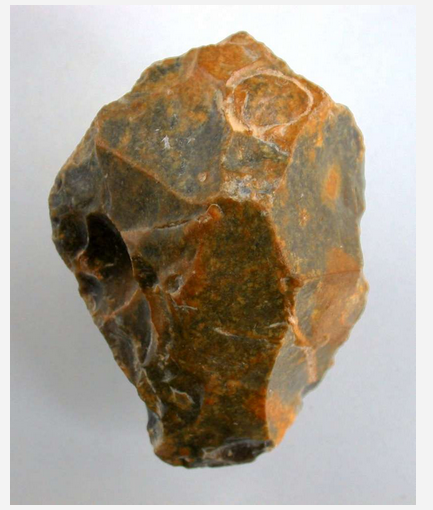 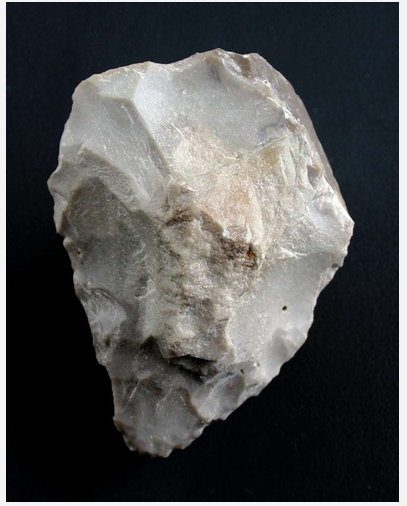 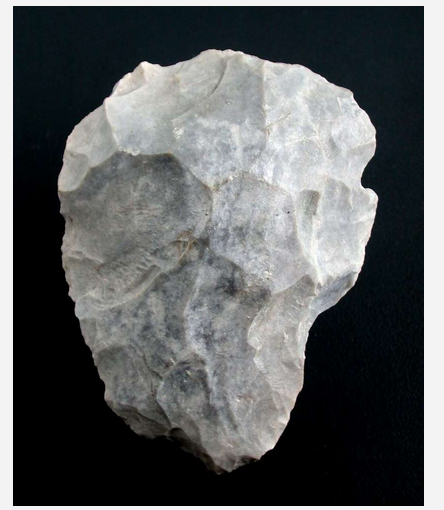 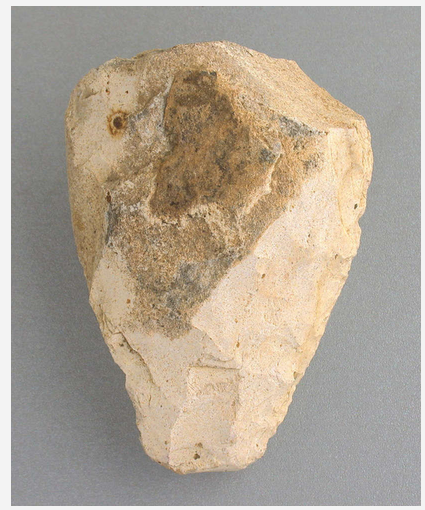 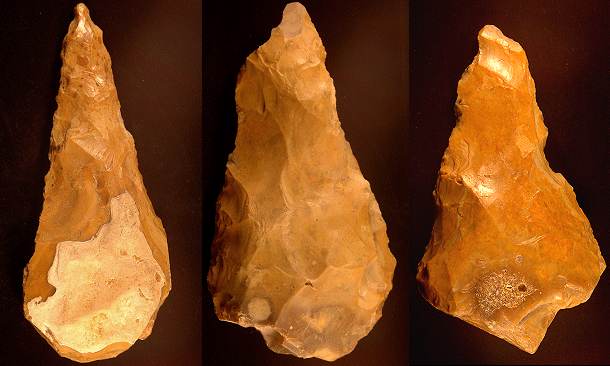 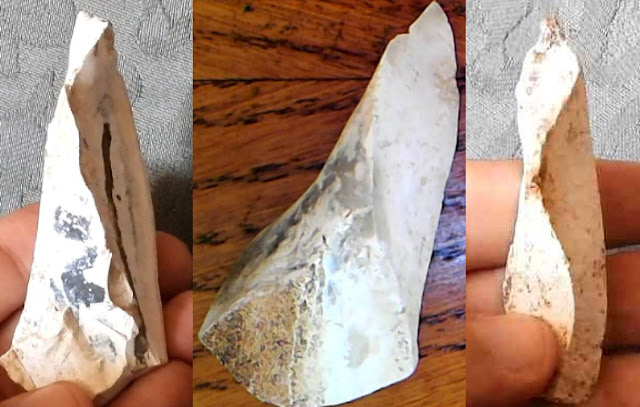 These three are all from my find site here in the south of England, all show combination cloaked figure and clawed finger symbology.

The following hand axes/stone tools all show thumb and nail or claw symbology, diagnostic shaping, on some of them it is confined to the tip or is very subtle. 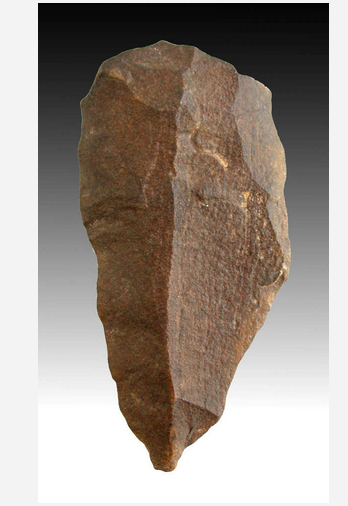 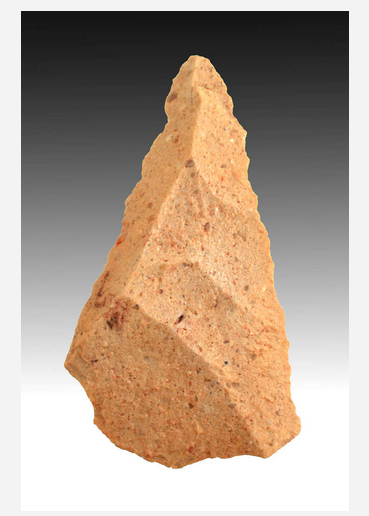 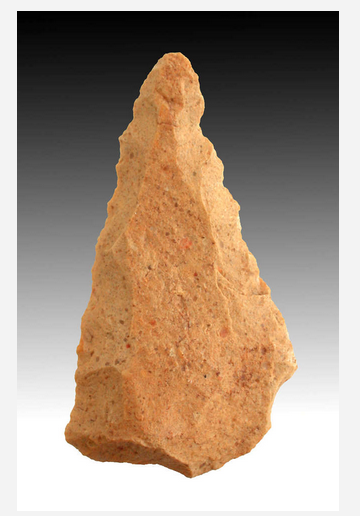 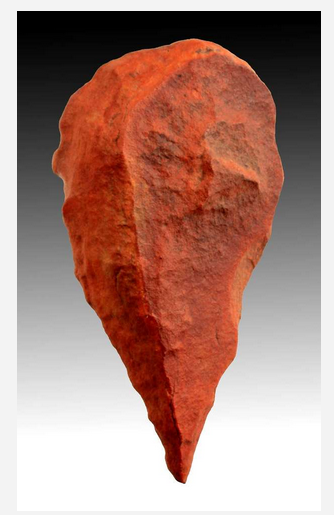 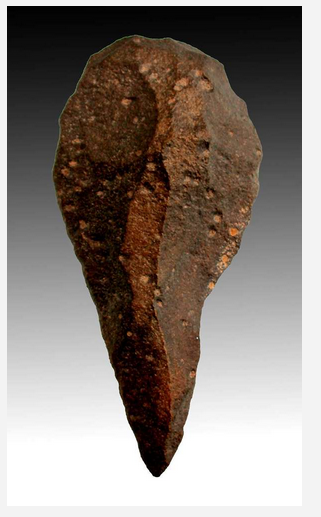 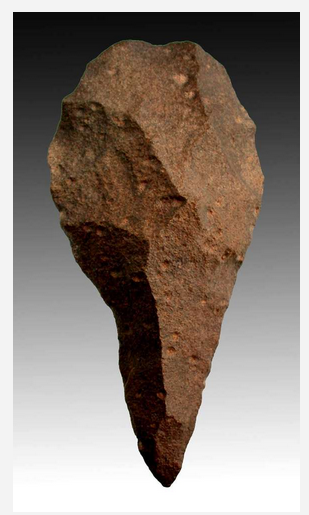 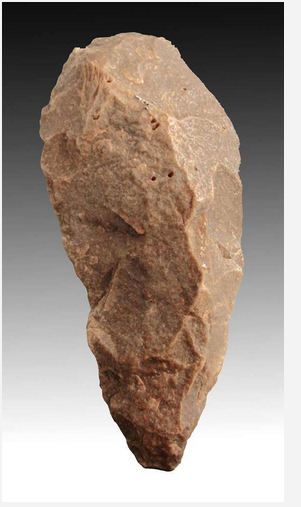 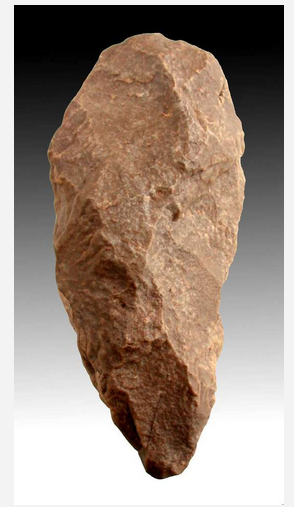 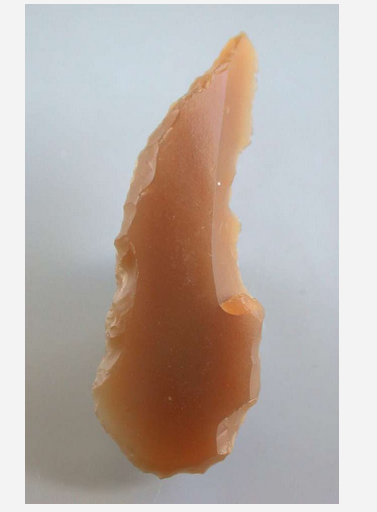 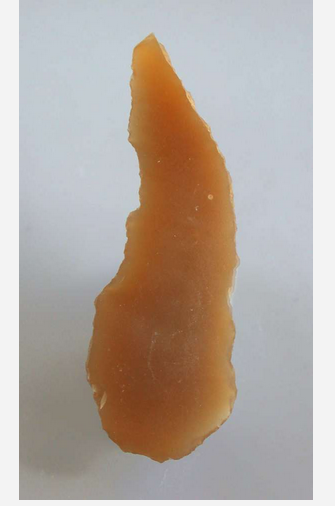 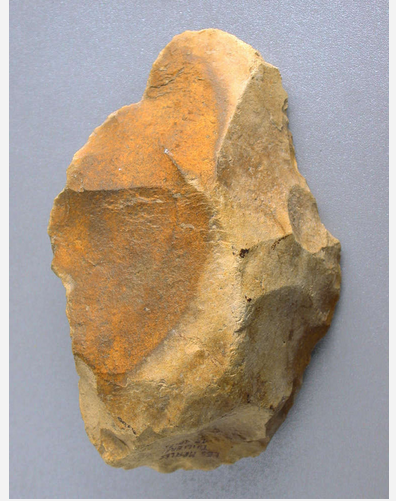 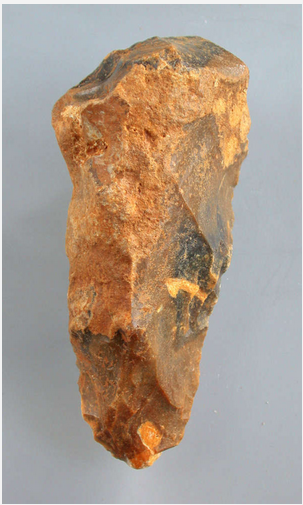 This post first appeared on Portable Rock Art And Figure Stones - Eoliths, please read the originial post: here
People also like
Carpenter Ants in House
Universal Tips on How to Promote Your Business On Facebook
Music Profile: Crissi Cochrane - Soul Singer Songwriter - Ontario, Canada | SRL Networks London Music PR
“The Friend Who May Not Seem a Friend” – The Cat and the Fire, Post 2 of 3
MICRO BUSINESSES