Here are a selection of recent prehistoric art finds, all are worked flint stones, and one has a very plausible tool usage, although not a tool that I know to have been recognized in other stone age tool assemblages. I label these finds as paleolithic as they show figurative depictions of creatures that were only have believed to have lived locally in the paleolithic age or older. 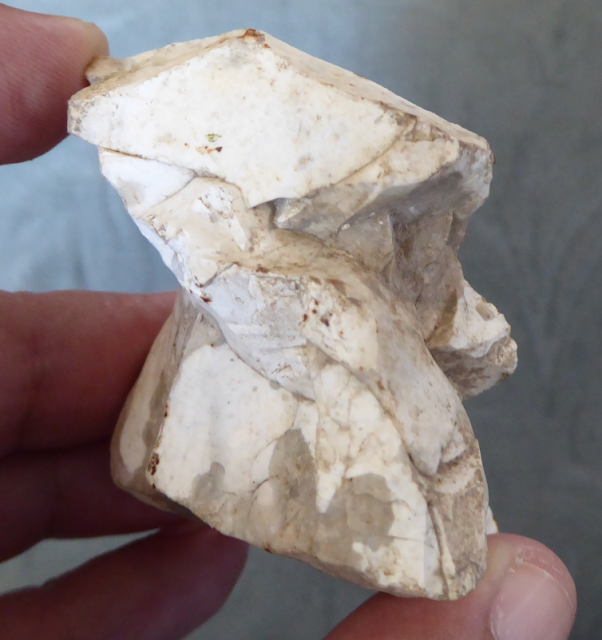 Not an unusual face depiction to find in figure stones or portable rock art, however, this one has a clever anamorphic illusion effect, very rarely demonstrated in collections outside my own, if ever. Despite the right facing profile, a possible blue tit like bird depiction can be seen inset, the reason I suggest blue tit is that it would match other more convincing depictions of the same subject I have in other finds.

The next two finds represent some of the easiest portable rock art to find and recognize, the thumb motif, just like flint arrow heads, these have a very distinctive shape and usage. If you want to prove your figure stone collection has validity, find these among your assemblage, they can be found almost globally, and this icon was used over vast time periods. 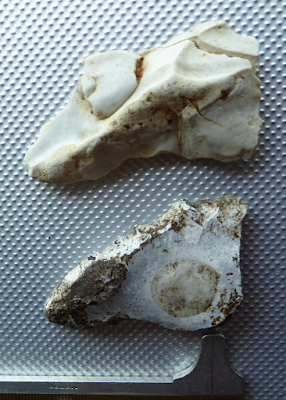 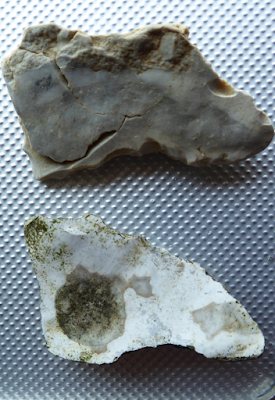 This next find I suggest has a physical tooling usage, but also holds some common symbolic convention and iconography. As a tool it could be very effective at levering bark from a tree. Symbolically elephant head, with pigment eye feature, gorilla strut (head and arm)  and phallus, but from an angle not shown. Look out for the sauropod or plesiosaurs like depiction which is also present in the second photo. 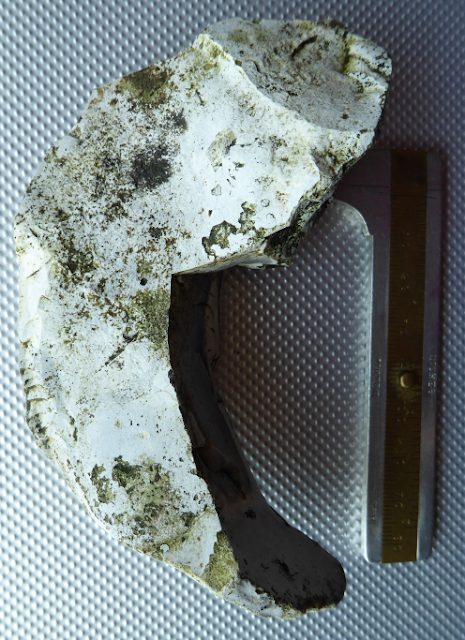 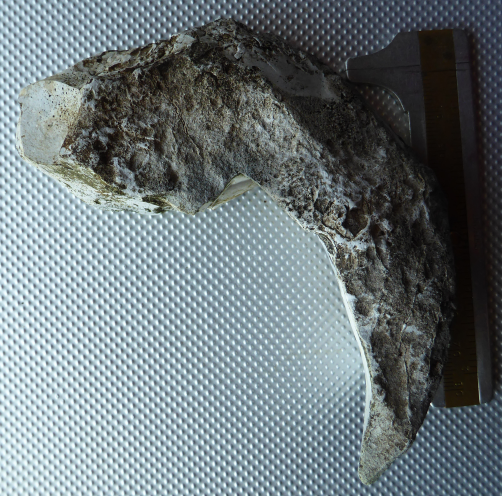 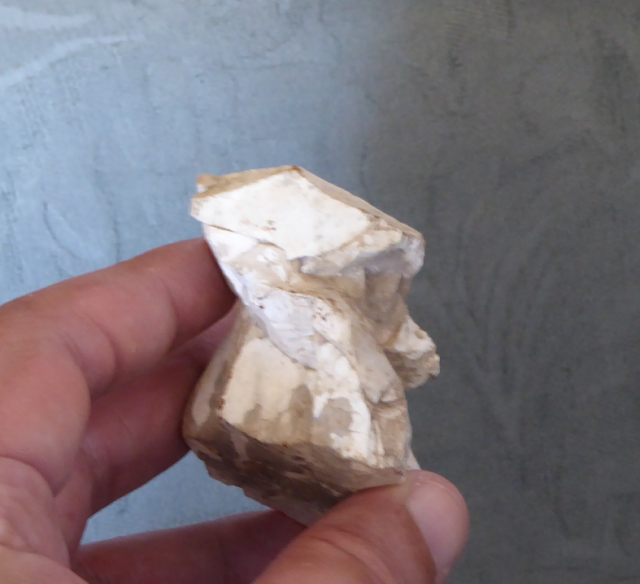 Abstract Art: What Is So Special Abou…
Cabbage Production Guide
“The Friend Who May Not Seem a Friend…
Music Profile: Elliott Waits For No O…
51 Best Start-up Ideas to Try


This post first appeared on Portable Rock Art And Figure Stones - Eoliths, please read the originial post: here
People also like
Abstract Art: What Is So Special About It?
Cabbage Production Guide
“The Friend Who May Not Seem a Friend” – The Cat and the Fire, Post 2 of 3
Music Profile: Elliott Waits For No One - Alternative Rock Band - Illinois, Usa | SRL Networks London Music PR
51 Best Start-up Ideas to Try
What Causes Bed Bugs?