Thumb and finger shaped stones are found all over the world, a few of them have even been labeled as fossils by their finders, which in the case of Flint finds would shed doubt on mainstream geology theory and evolutionary theory timelines, if they were indeed fossils. Even one of my own finds appears to be an only lightly modified flint nodule resembling a Thumb shape, but I don't actually believe it to be a fossilized thumb, just a case of very fine cortex carving, as seen often in my flint finds. I made this video to demonstrate the quintessential figure stone thumb motif, showing some of my best thumb shapes, some very subtle ones, an unquestionable flint tool bearing the same symbology at its tip, and even one or two that appear almost photo realistic. By in large these thumb shapes do not appear to be modeled on the thumbs of homo sapiens, but perhaps close cousins?

The video quality is not the best, however it still demonstrates the very distinctive thumb shape, how it was incorporated into flint blade tools, and finds that show no piecing or cutting properties. Most were found on my site here in the UK, many incorporate blades. 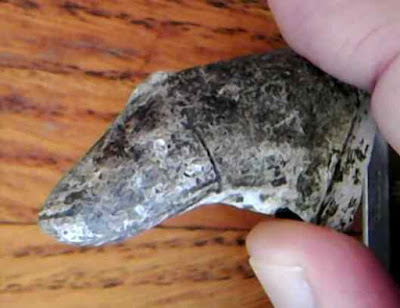 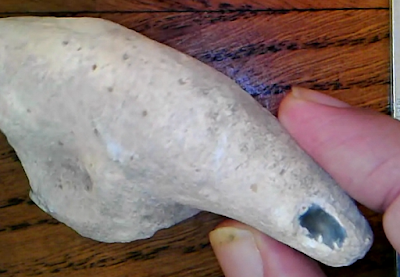 How to Tell if You Have Bed Bugs?
Cabbage Production Guide
Goal 2020 review and 2021 Resolution
Sexy Games for Married Couples