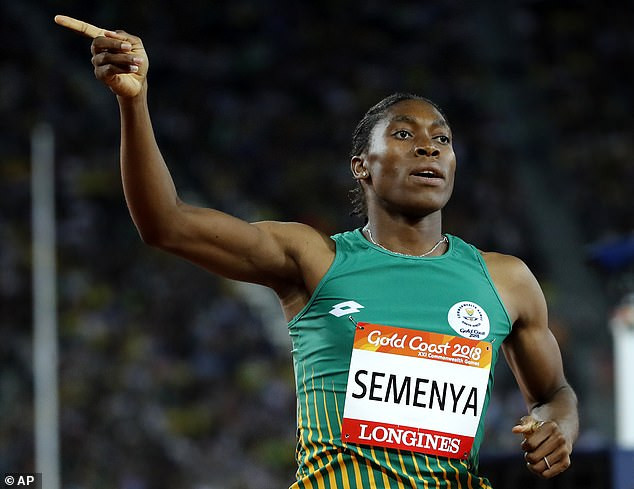 Recall the double Olympic champion who has dominated 800m running in the last decade, fought regulations imposed by the International Association of Athletics Federations (IAAF) which aimed to compel 'hyperandrogenic' athletes — or those with 'differences of sexual development' (DSD) — to lower their testosterone levels if they wished to compete as women.

According to Daily Mail, the IAAF argued that the rules were essential to preserve a level playing field to ensure all female athletes can see 'a path to success'.

CAS said in a statement on Wednesday: 'By majority, the CAS panel has dismissed the requests for arbitration considering that the claimants were unable to establish that the DSD regulations were 'invalid'.

'The panel found that the DSD regulations are discriminatory, but the majority of the panel found that, on the basis of the evidence submitted by the parties, such discrimination is a necessary, reasonable and proportionate means of achieving the IAAF's aim of preserving the integrity of female athletics in the restricted events.'

The Court of Arbitration for Sport in Lausanne, Switzerland, heard a week of arguments in the case in February.

Going by the judgment, female athletes such as Semenya must now take testosterone suppressants like the contraceptive pill to stay under the permitted level to continue competing as a woman in any running event between the 400m and the mile.