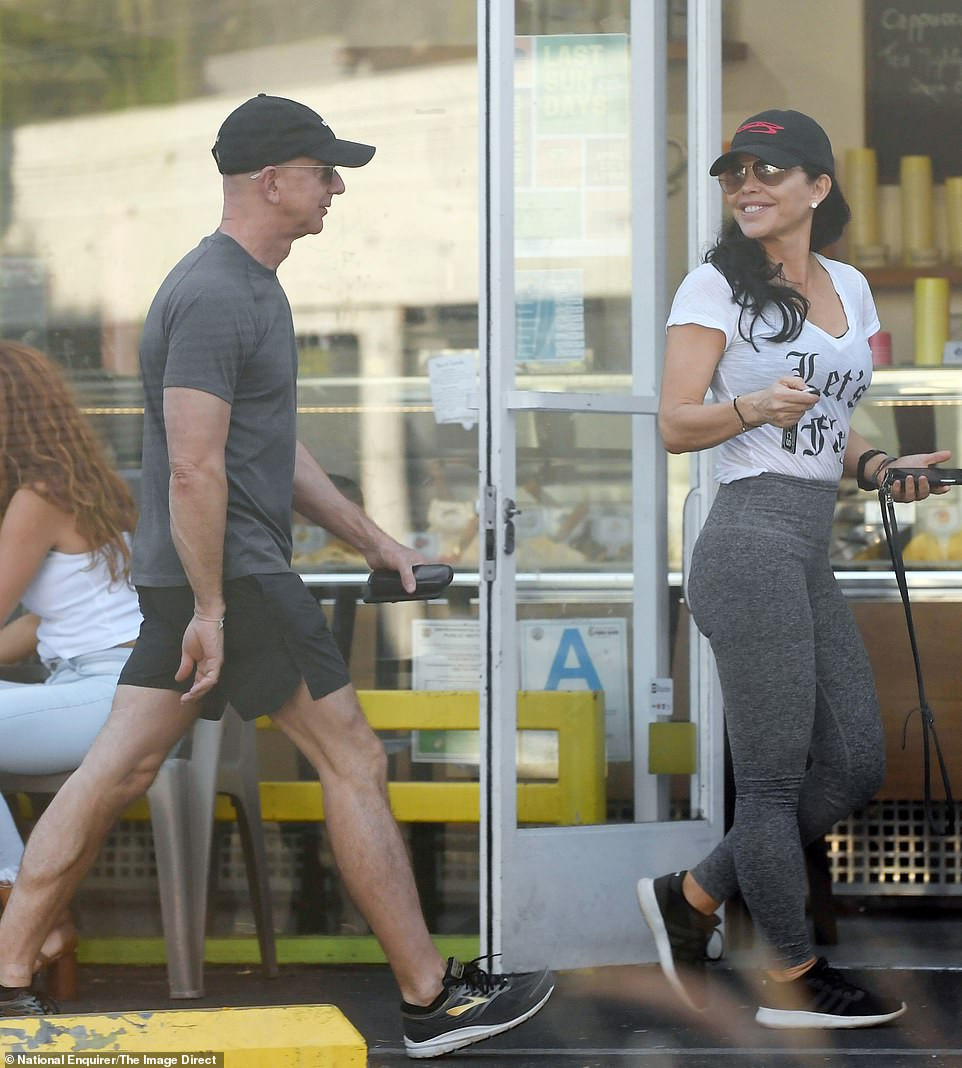 More photos of Amazon billionaire, Jeff Bezos and his mistress Lauren Sanchez have surfaced and this time they were pictured heading off to enjoy a spa treatment in Malibu during their illicit affair while he was still married to his now estranged wife MacKenzie.

The photos which were obtained by DailyMail were taken on October 30, 2018. 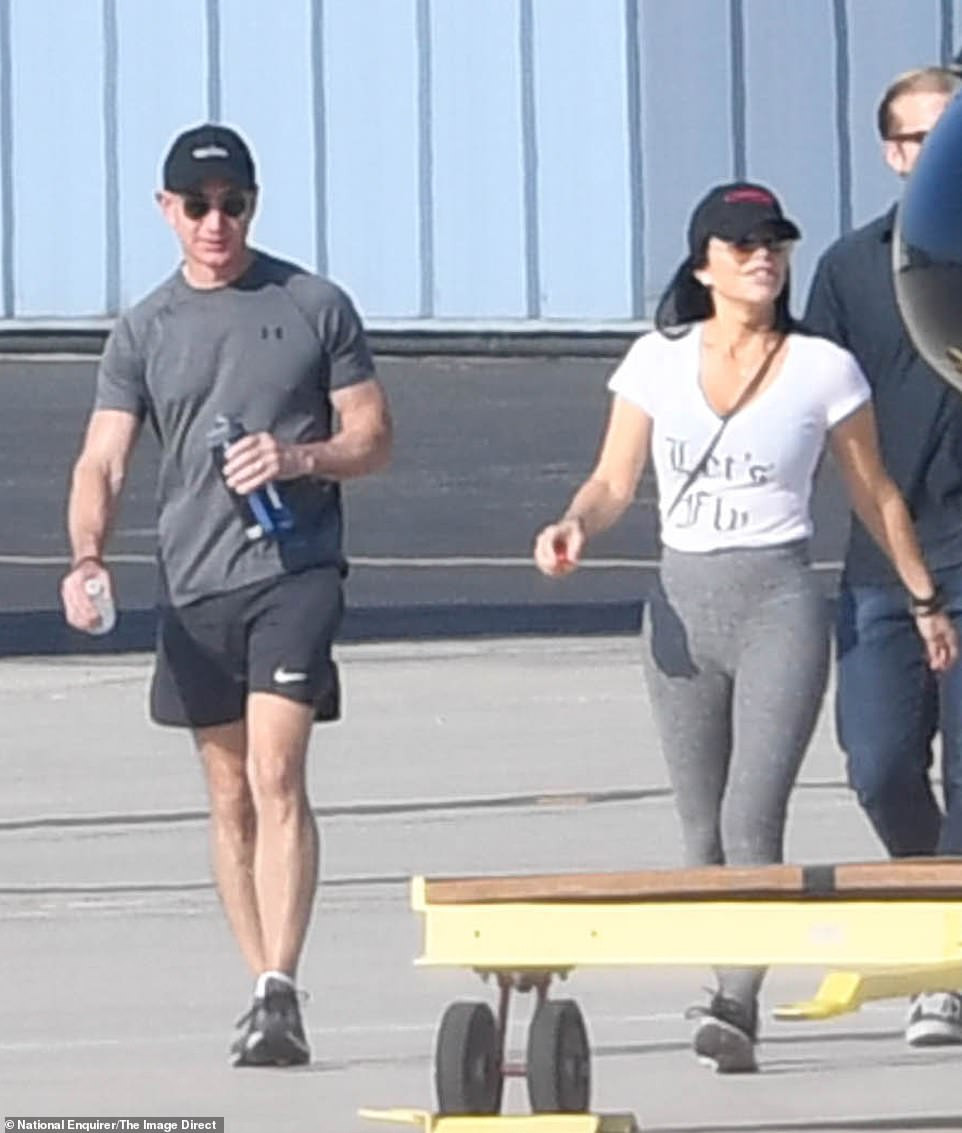 They were seen heading off to take a hike at the Malibu Canyon, before making their way to the Santa Monica airport and using her helicopter to fly the 20 miles from the airfield to the canyon.

After their hike, the pair reportedly pampered themselves by enjoying his-and-her spa treatments in Santa Monica before retiring to her $4.3 million love nest. 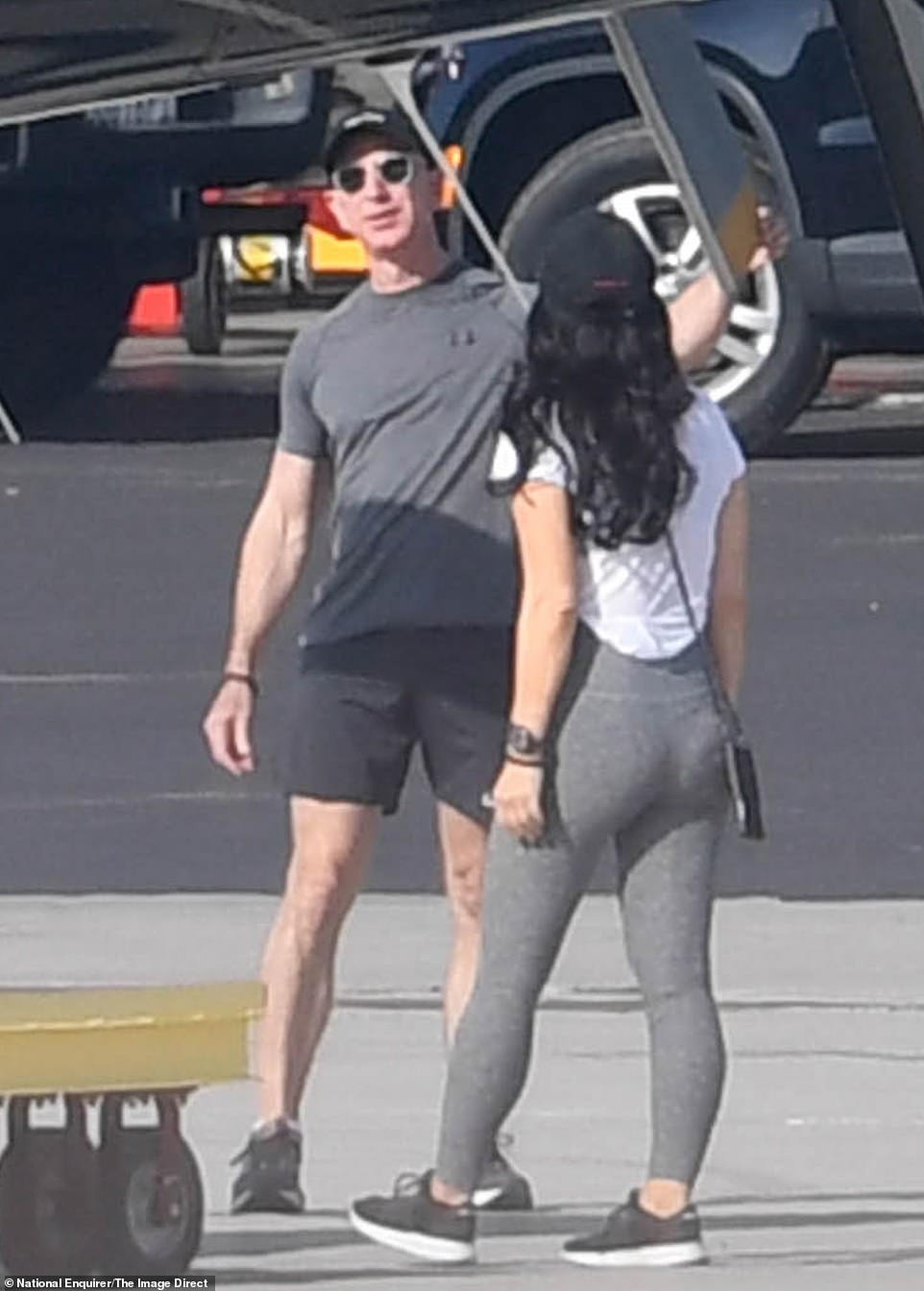 Earlier this month, Jeff Bezos who is the CEO of Amazon shocked the World when he announced that he and his wife, MacKenzie, are heading for a divorce after 25-years of marriage, which many believe was because of his illicit affair was Lauren Sanchez. 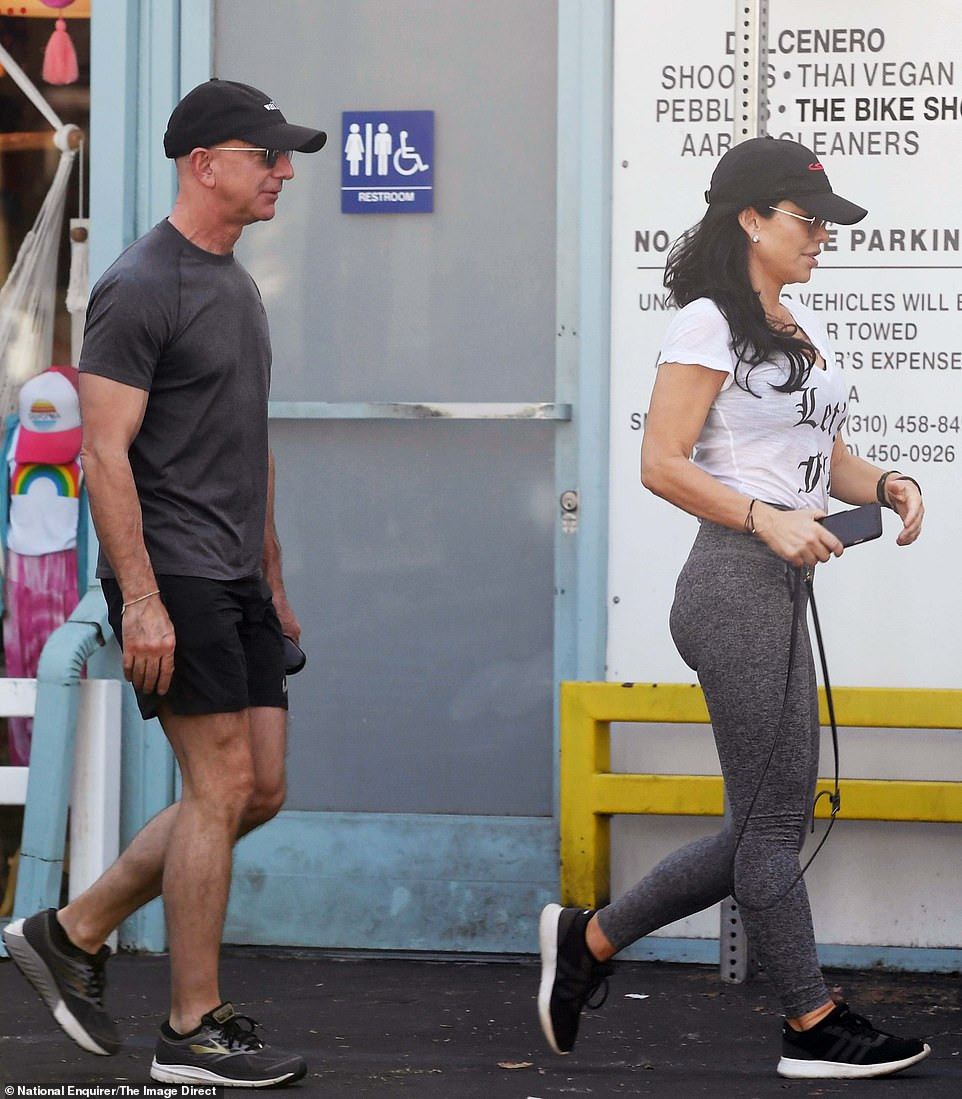 The divorce is expected to cost Jeff whose company is now the most valuable company on the planet worth nearly $810 billion, half of his fortune. Their earnings and income during the marriage will be split 50/50. 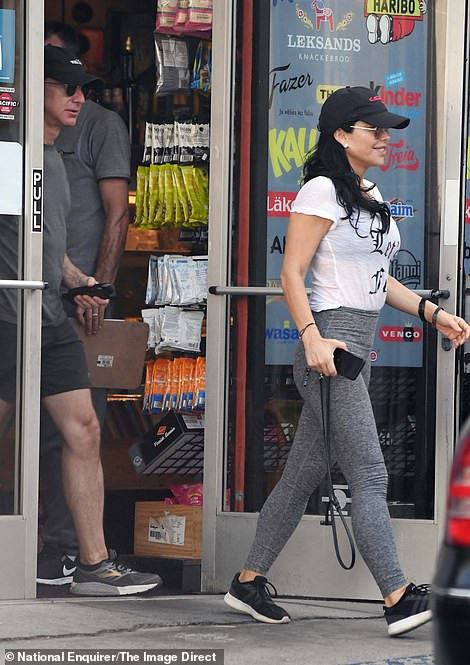 Lauren and Patrick were super close to Jeff and MacKenzie for a decade. 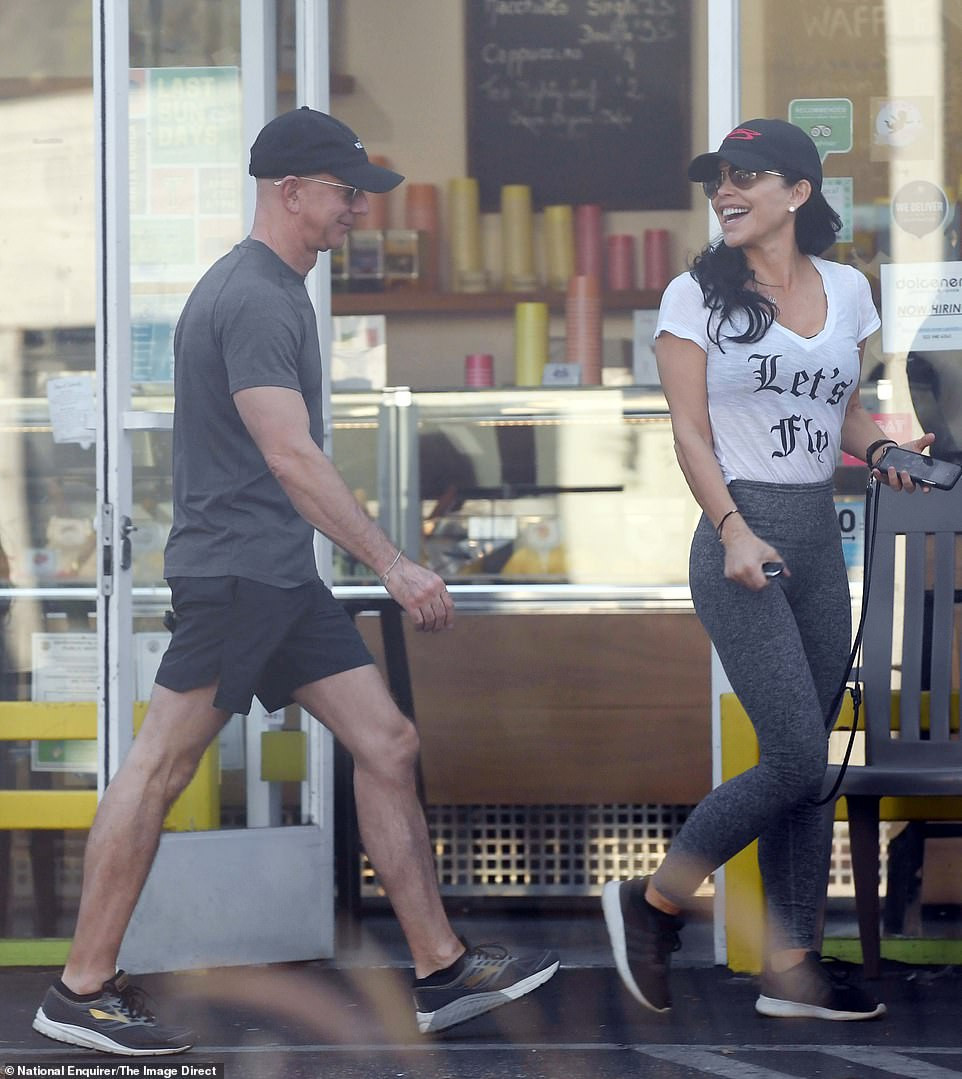 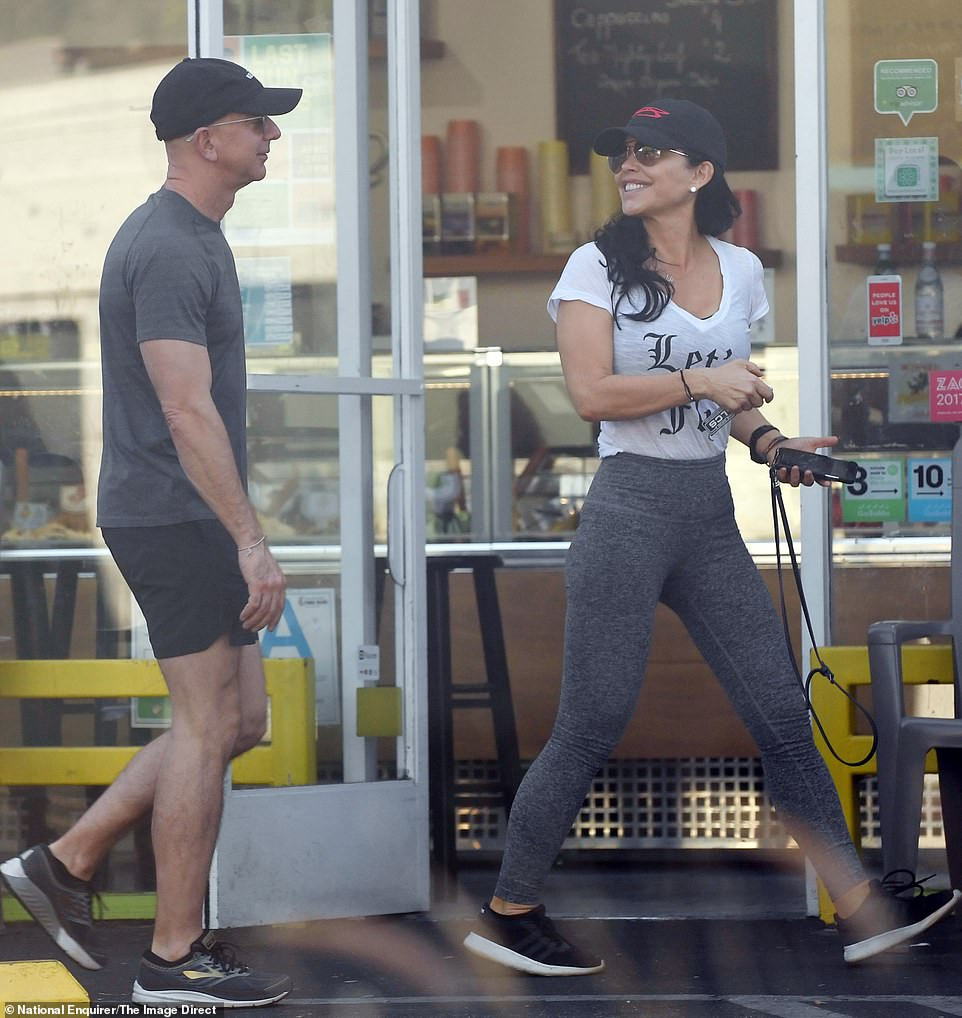 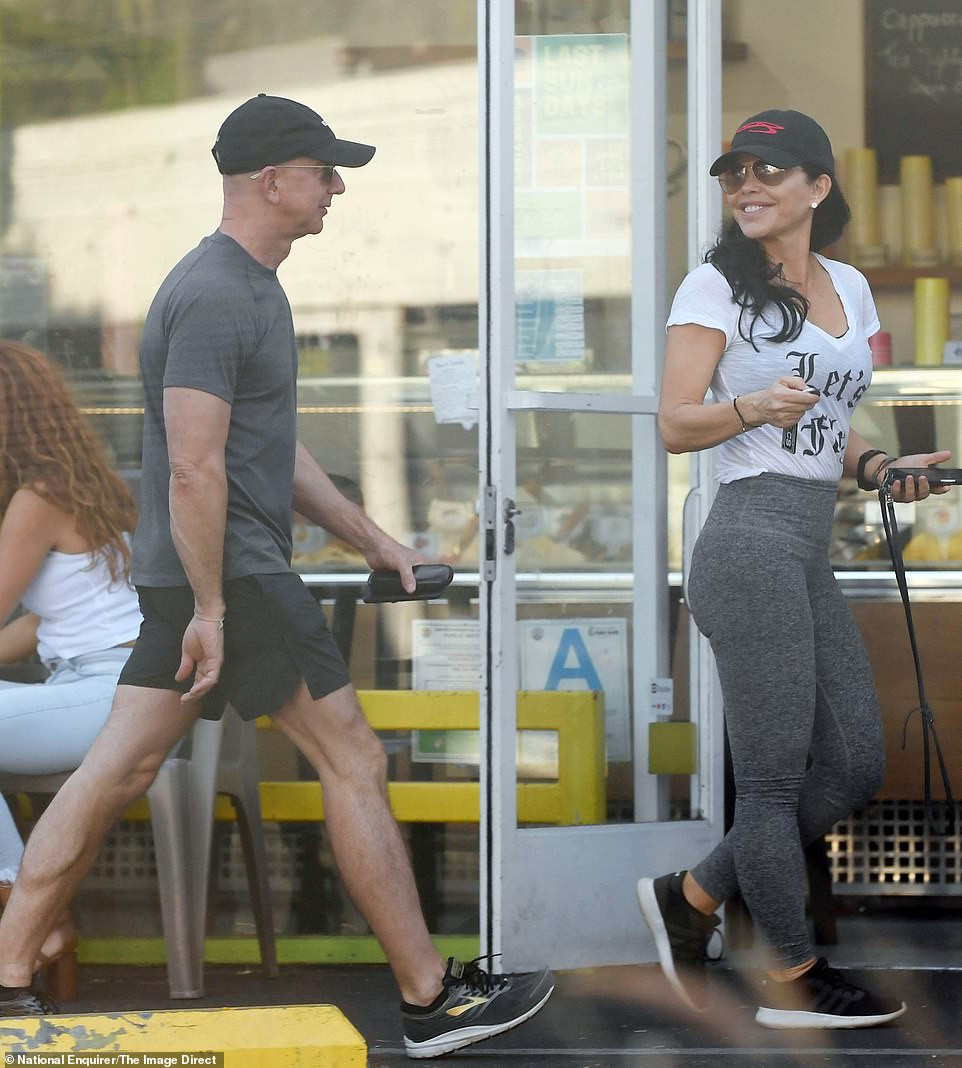 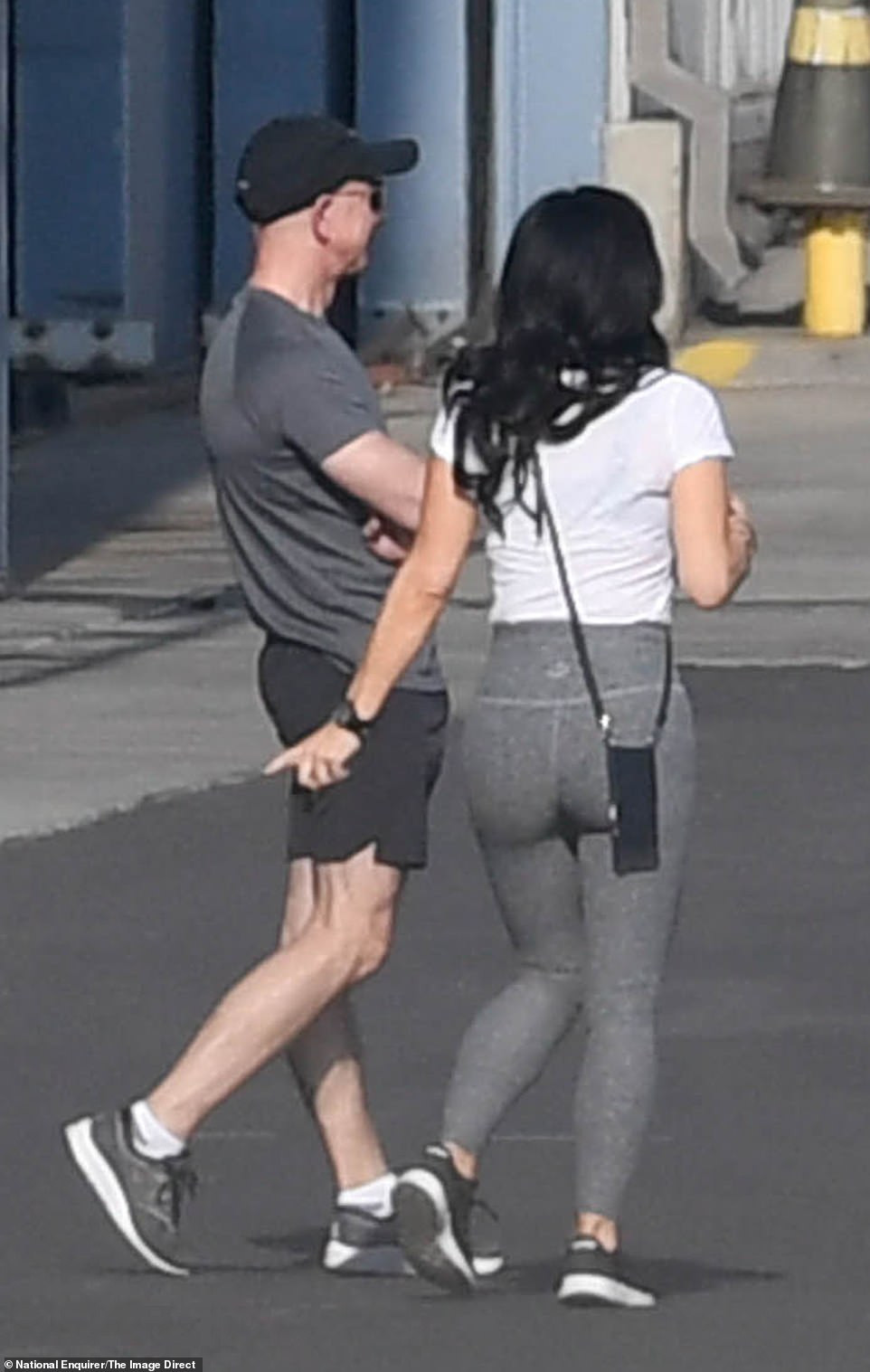 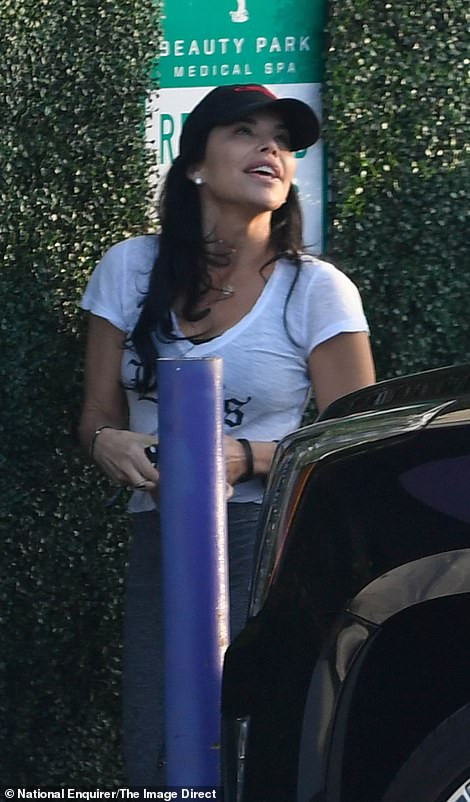 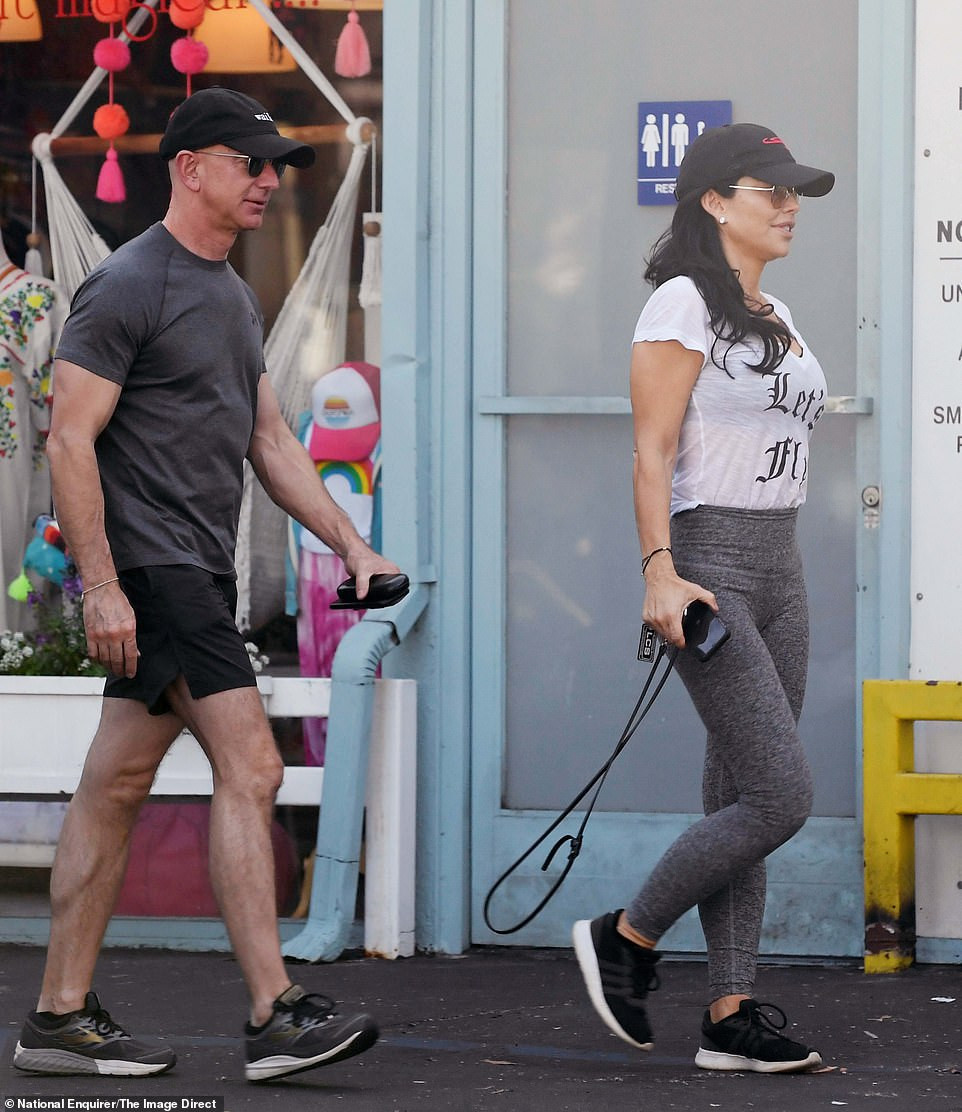 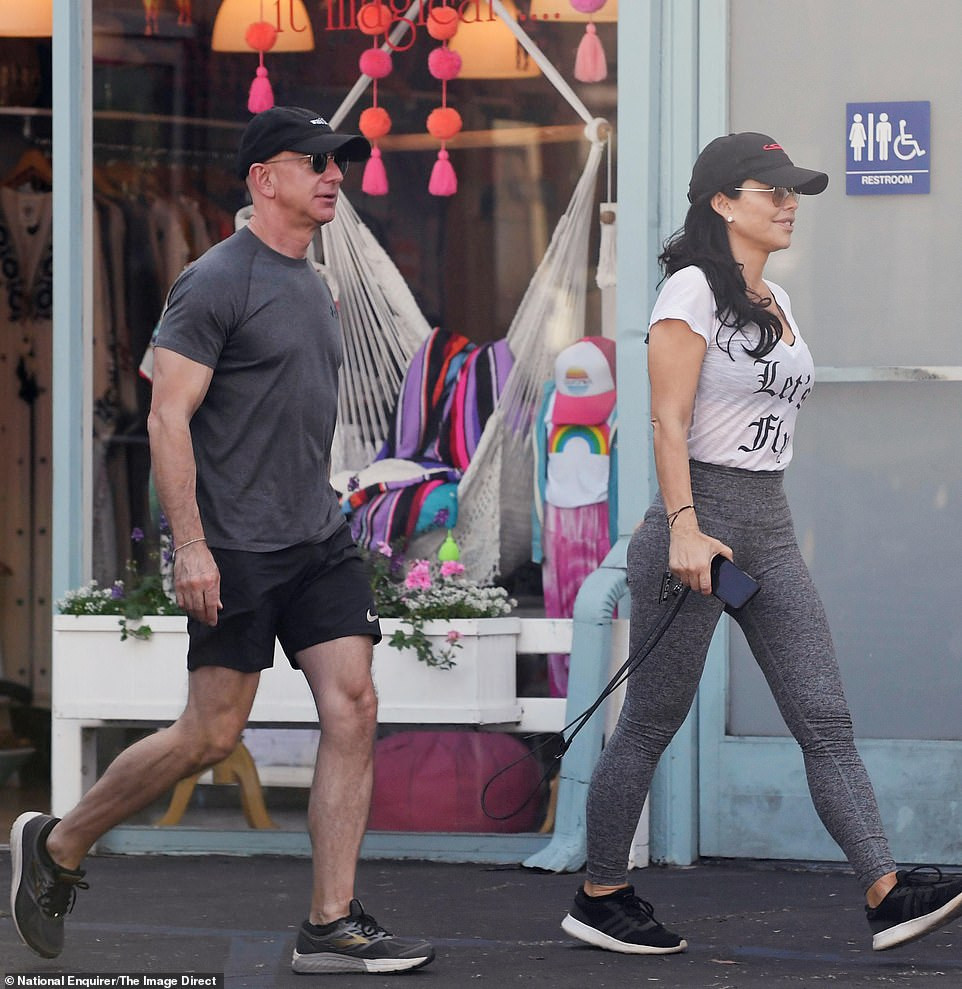 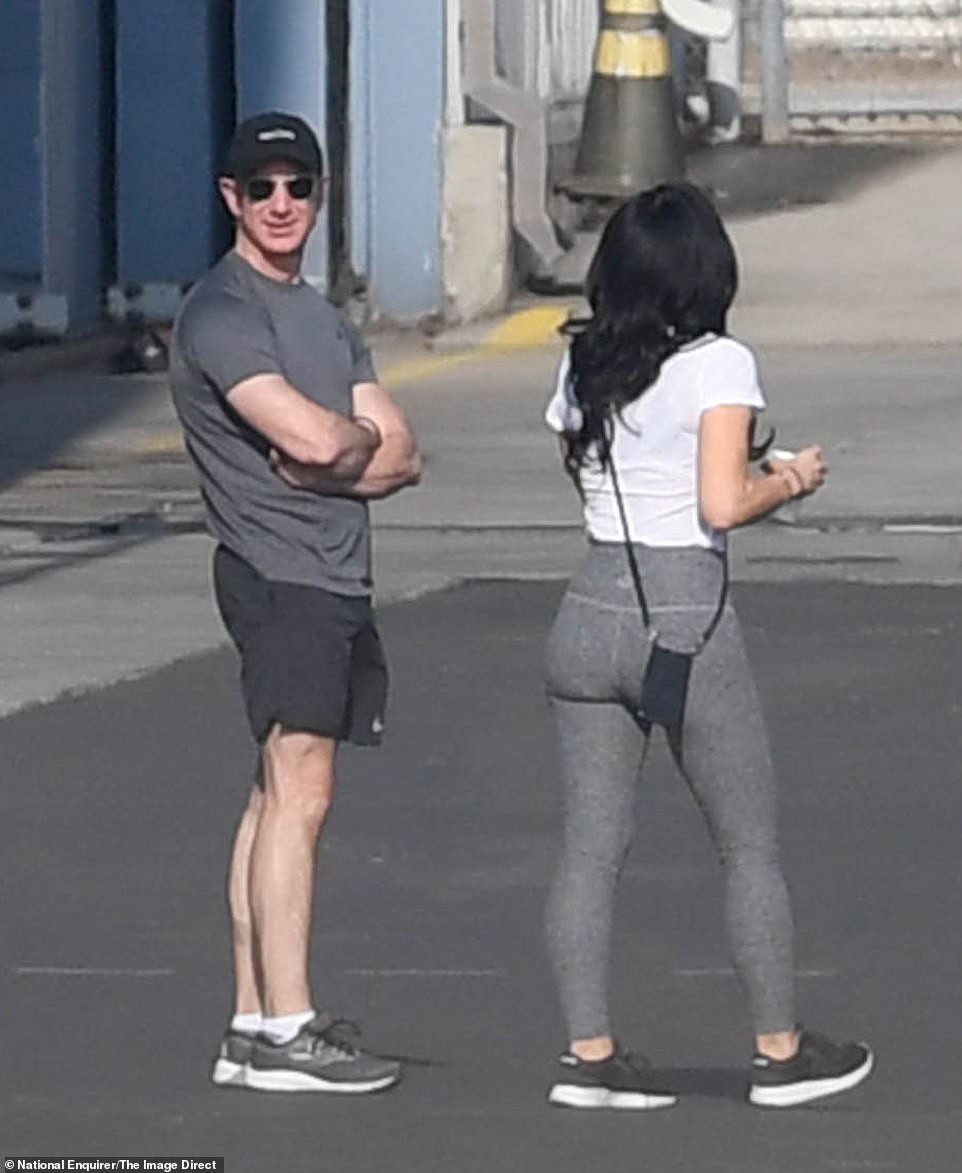 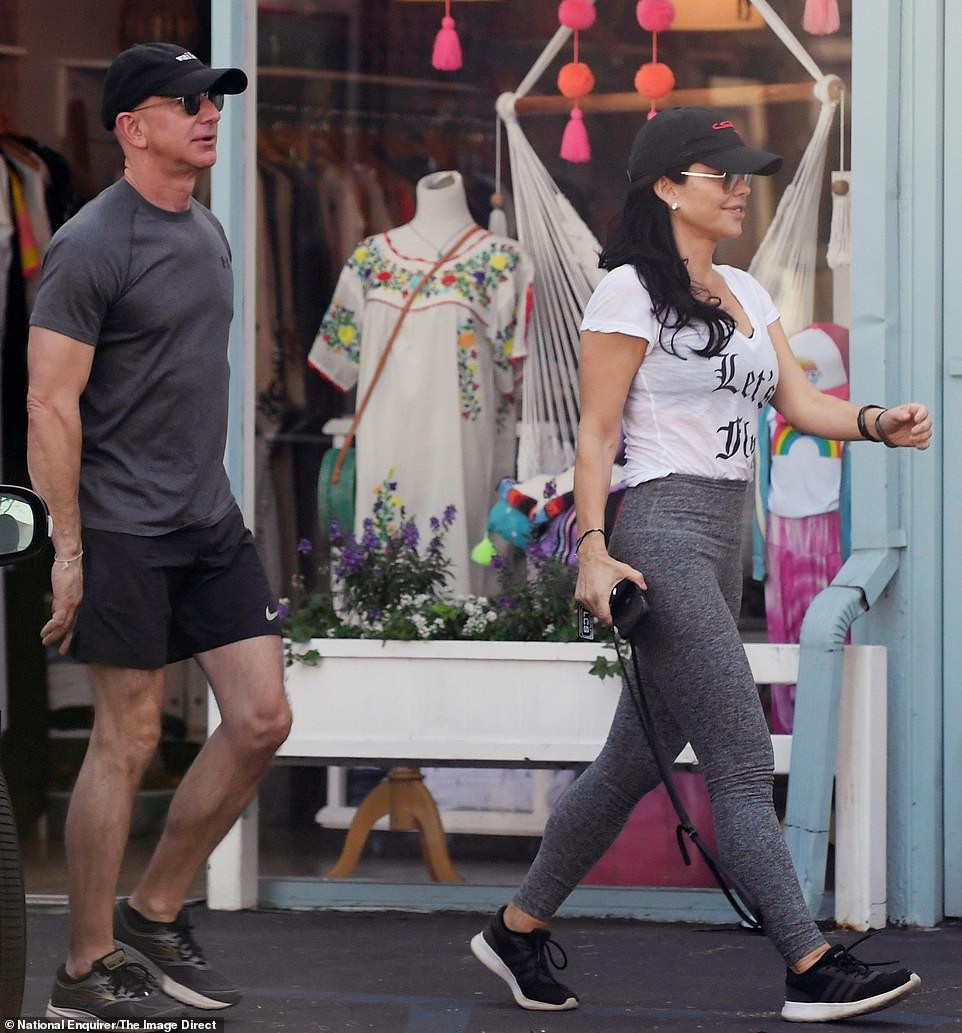