'No one can touch you, ur the GOAT' - Justin Bieber tells Chris Brown following his rape accusation 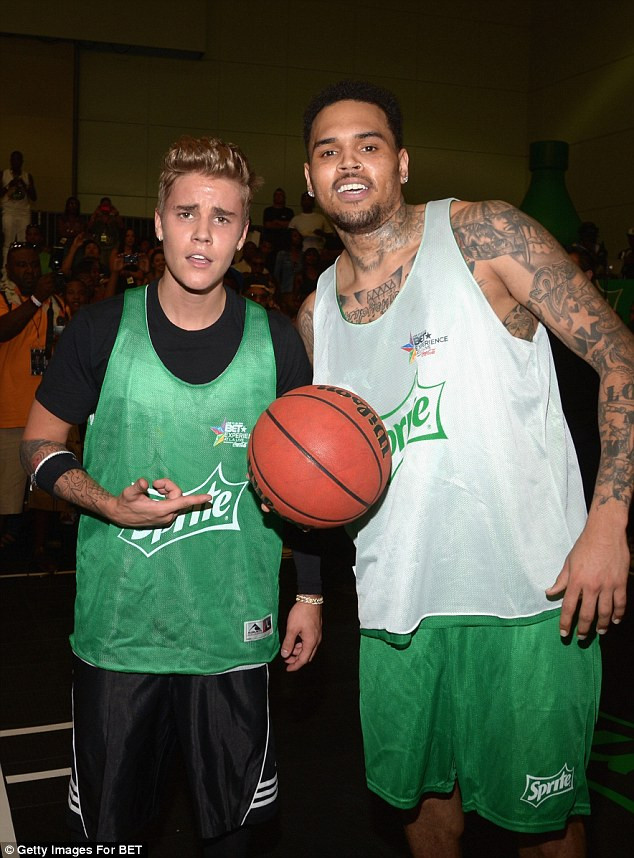 Canadian singer, Justin Bieber has shown support to Chris Brown following a rape accusation which saw him get arrested in Paris but was later released and has since denied committing the crime.

After Chris Brown shared a video of himself dancing, and captioned it 'we working', Bieber wrote: 'No one can touch you ur the GOAT.' 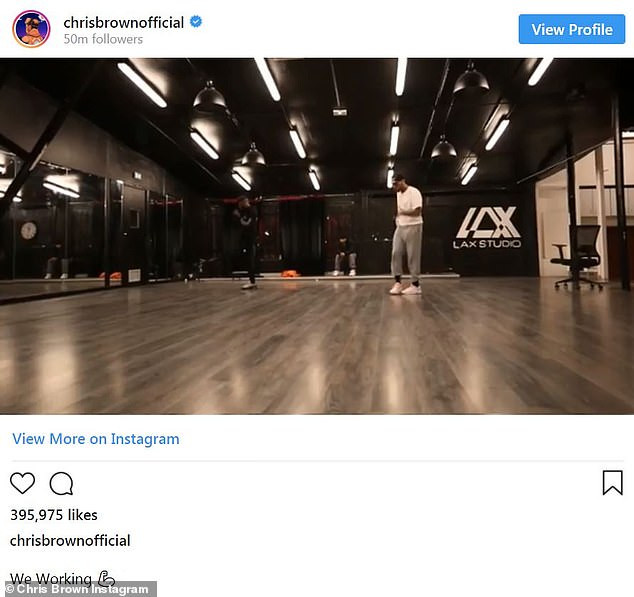 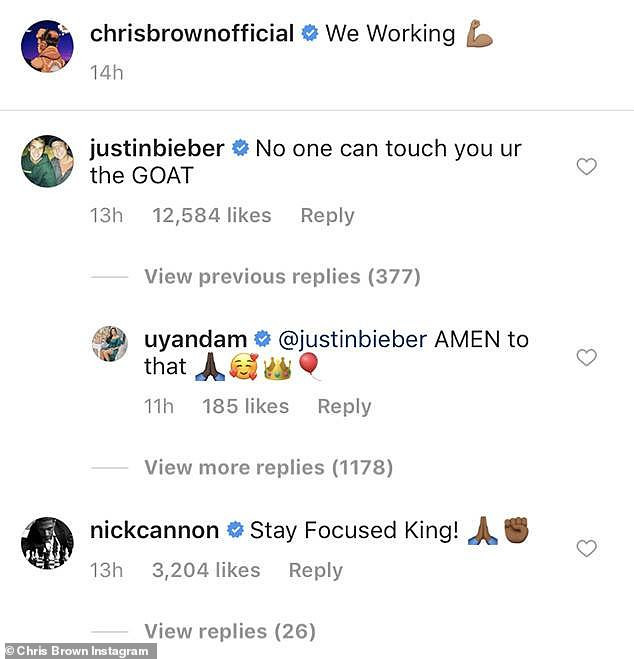 The comments come after angrily denied that he raped a model at his five-star hotel in Paris.

According to his Parisian lawyer, Raphael Chiche, Chris Brown will sue the lady who accused him of raping her for defamation.

'No one can touch you, ur the GOAT' - Justin Bieber tells Chris Brown following his rape accusation