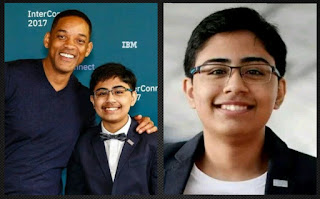 Tanmay Bakshi is a 14-year-old software developer that has got his career kicked off earlier than expected, and earns an average of N450M ($1.25 Million) annually from Google while working as one of their software programming whiz 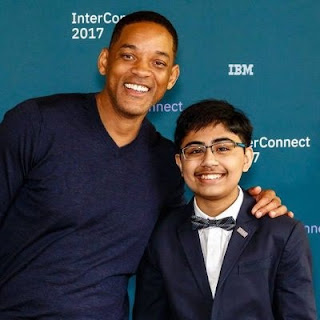 The teenager is also said to be among the youngest developers building applications around Watson, IBM’s artificial intelligence platform.

Currently working for Google with a Salary of $1.25 Million! annually, reports of the young boy has gone viral owing to his high level of intelligence. 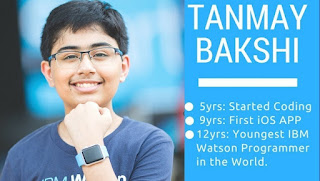 Tanmay Bakshi is not looking for success. He is just interested in building things and now that he has got a good platform to work upon, we may expect him to contribute many things for a good cause at no distant time, as he has started doing that already.

Read Also: Inside Russian President's private jet that looks like a hotel (photos) 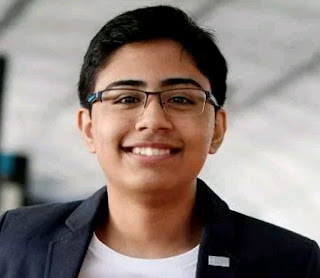 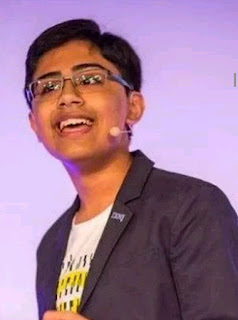