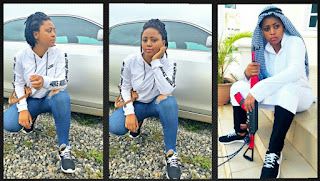 Regina Daniels is a Nollywood teenage, famous actress and film producer. She was born on October 10, 2000. She started her acting career when she was still a toddler and she has acted alongside Nigerian movie superstars, such as Mercy Johnson, Chinwe Owoh, Kenneth Okonwwo, Yul Edochie, Tonto Dikeh and lots more. 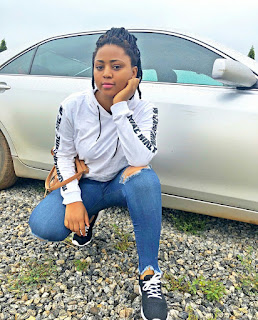 Read Also: Regina daniels in swimming mood with the guy believed to be her boyfriend (photos)

Her mother, Rita Daniels is an actress too. Rita Daniels has been appointed concurrently as the chairwoman of Delta State Actors Guild. According to the mother, her daughter has inherited the gift of acting from her and that ii is her early childhood dreamed about becoming a movie star.

Regina Daniels began acting career so early, Regina had to balance studying and being an actress. Regina Daniels thirst for knowledge is also highly commendable and she distinguished herself positively.

Regina Daniels made her debut in ‘Marriage of Sorrow’ and got about 10.000 Naira for her part in the movie. Except for this film, Regina Daniels took part in 9 more works. In 2 movies Regina Daniels worked as a producer.

Her contact details are not available for the public given her age. However, you reach her you can contact her PR team through; [email protected]

The actress has five siblings, two out of them are actors just like their famous sister Regina and their mom, Rita Daniels.

1. She was born October 2000. Her talent and her skills in acting have made her to be one of the sort after actress despite her young age.

Read Also: 41-year-old Nigerian Banker gives birth to a baby boy in a plane from France to New York

2. She has have featured in movies such as Python Girl, The Bat-Man, The Jericho, Plantain Girl, Jaja The Great and many others. And also acted along side these popular Nollywood Stars like Mercy Johnson, Chinwe Owoh, Tonto Dikeh, Ngozi Ezeonu, Yul Edochie, Keneth Okonkwo and many others.

3. Her mother, Rita Daniels is the chairman of Delta State Actors Guild of Nigeria, she is also an actress who has inspired her a lot.

4. My Mother Usually Handles Her Male Fans as she said in her recent interview.

7. She aspires to be a Mega Superstar and be known worldwide by acting in not just Nollywood but also Hollywood.

8. Surprisingly she combines acting with schooling perfectly well as the proprietress of her school knows she is an actress she she was given a kind of preferential treatment in school. 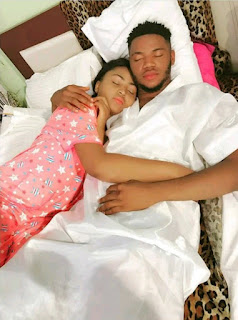 In her usual way, she shared photos from the movie set and wrote;

Read Also: Every man I dated before Tuface was a distraction - Annie Idibia confesses

Here is a photo from their make-believe wedding: 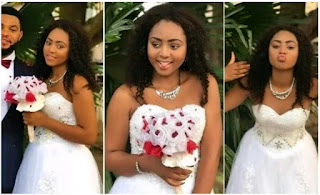 The teen sensational actress has many times shared her throwback photos, leaving many to a state of amazement to her gradual rise into stardom. 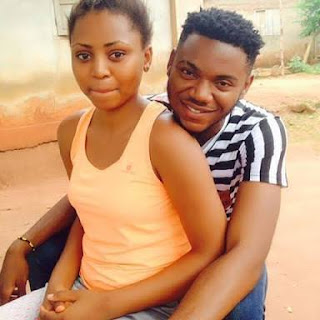 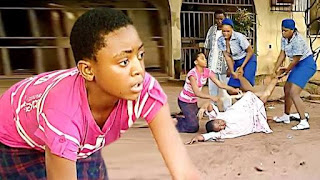 The throwback photo which captured the famous actor carrying 18-year-old Regina Daniels up in the air while she was fully dressed in her school uniform with matching schoolbag indeed set her passionate fans and followers on a laughing spree as they wonder how far time can fly.

See the photo below; 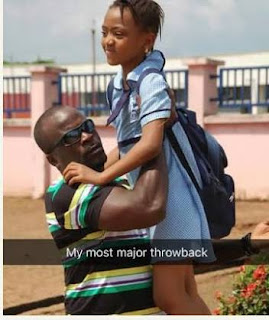 See some of her recent and beautiful photos below; 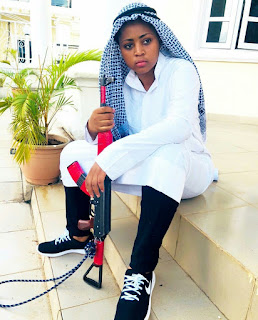 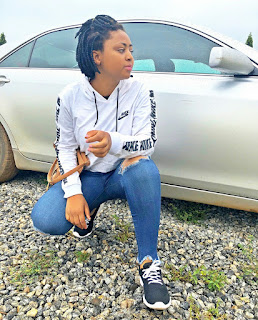 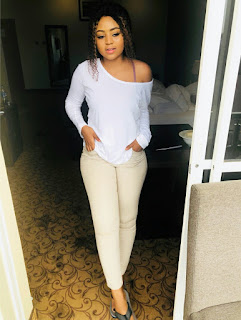 How to protect myself when trading on margin