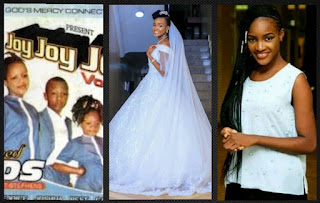 27-year-old Favour Iwueze, the eldest of the "destiny kids", who released a kid-themed album well known to be "Joy Joy Joy" in different volumes a couple of years ago has finally got married to the love of her life in a glamorous wedding ceremony. 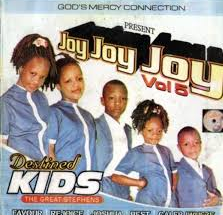 Favour Iwueze, the leader of the kid vocalists tied the knot on Saturday, 8th September 2018 with her chosen lover in a wedding which was hash tagged #dooroy18.

Favour released her pre-wedding photos a couple of days ago, though she never stated any actual date for the wedding, leaving many of her well wishers to speculate on when the lovely ceremony would be held.

Favour Iwueze, who is now Mrs. Okpaleze took Instagram to share the photos of the smiles, beauty and joy she exhibited during the ceremony.

See the photos below; 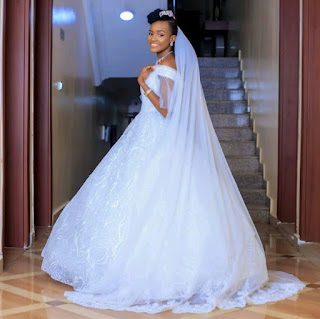 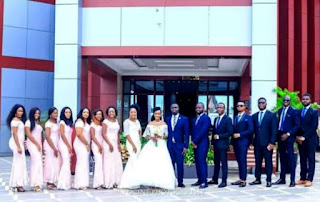 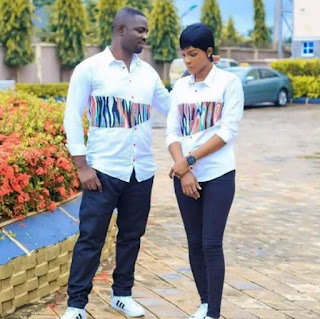 You can also see some of her recent pictures below; 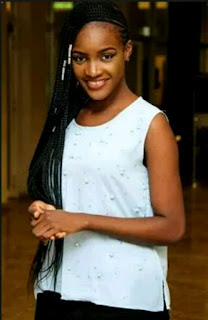 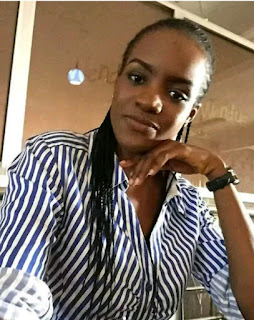