In a stream and interview for Geoff Keighley’s Summer Game Fest, Valorant producer Anna Donlon and director Joe Zielger announced the anticipated game was coming just in time as more players are staying at home. While the game wasn’t making its intended launch date later, Riot confirmed Valorant would instead be available to access sooner “in a few weeks.”

Zen Decor for the Home
How Graphic Designing Is Quickly Expa…
Anthony’s is as Italian as They Come
Vechain Blockchain Technology Powers …
Best Gaming PC Build for 1440p: Under…

VALORANT Update and Announcement (Thursday, 11 am ET / 8 am PT)

Zielger also teased the live service coming with additional content on launch, with an eleventh agent and new weapons greeting newcomers as they log in. A Day One map was also teased in its original trailer as an added location for players to throw down skirmishes in. Weapons skins and other Agent cosmetics will also be available for players to unlock gradually through its own Battle Pass. The team also teased an additional second mode coming, taking players away from its search-and-destroy aspect. However, both reaffirmed it’s not deathmatch and the mode will still rely on careful precision to accomplish. 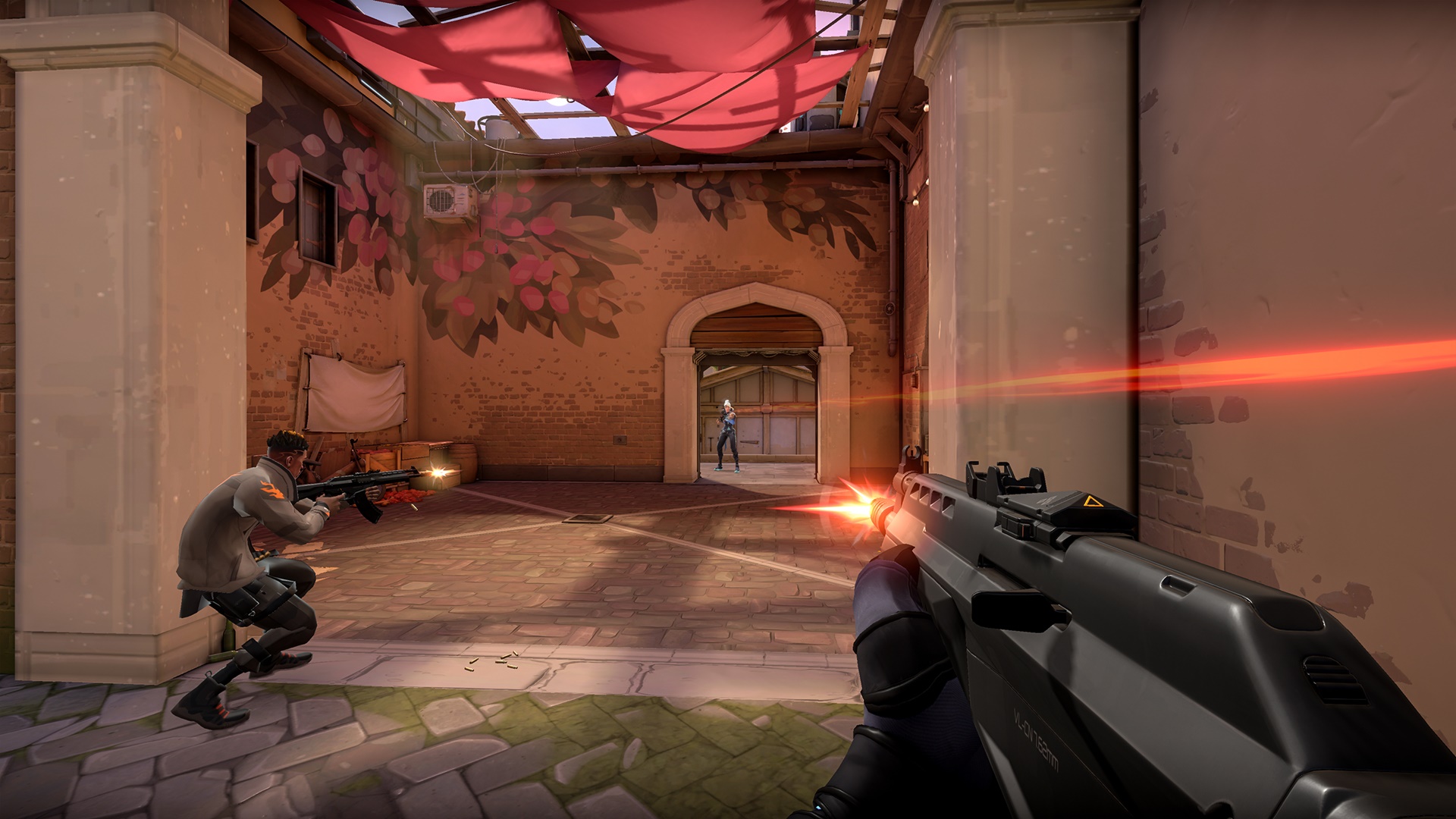 On the game’s anticipation up to release, the team was taken back by how many signed up for its Closed Beta when it began early April. Since then, the team was able to find many bugs through players and content creators who spotted stranger things on their Twitch streams.

“It was a perfect storm, in the best and worst ways at the same time” said Donlon, adding Valorant saw a surprising amount of early players to build more anticipation and keep queue times low.

“This team has been waiting so long to get this game out of the door and has been so excited for this moment, that when we made our closed beta, when we hit that date and got that out, they saw the response and they saw a million things to fix that players found for us and helped us find,” she said.

“Just watching them kind of like that ‘spark’ in them at a time when that could have been really difficult and demoralizing and really hard, I think it reinvigorated them.”

Zielger addressed the use of anti cheat features for Valorant players, noting it’s to prevent an invasion of hackers while respecting the privacies of users. According to users, the software became a controversial topic for its alleged surveillance features and violation of space.

“We want to make sure that we create a system that can prevent those cheats at every level from coming in and disrupting the game,” he said. “We’re not taking any data from them or from their machine.”

Valorant will be launching as a free-to-play online multiplayer game on June 2 for PC.