OMG, quote of the day: The Tim Gunn / Marie Kondo fued is heating up! 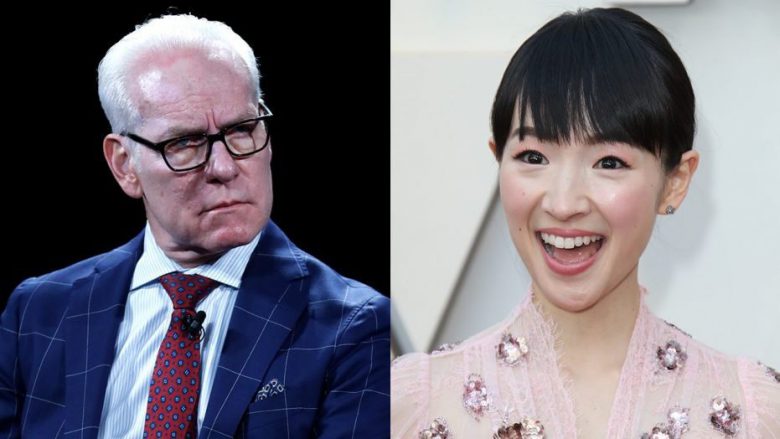 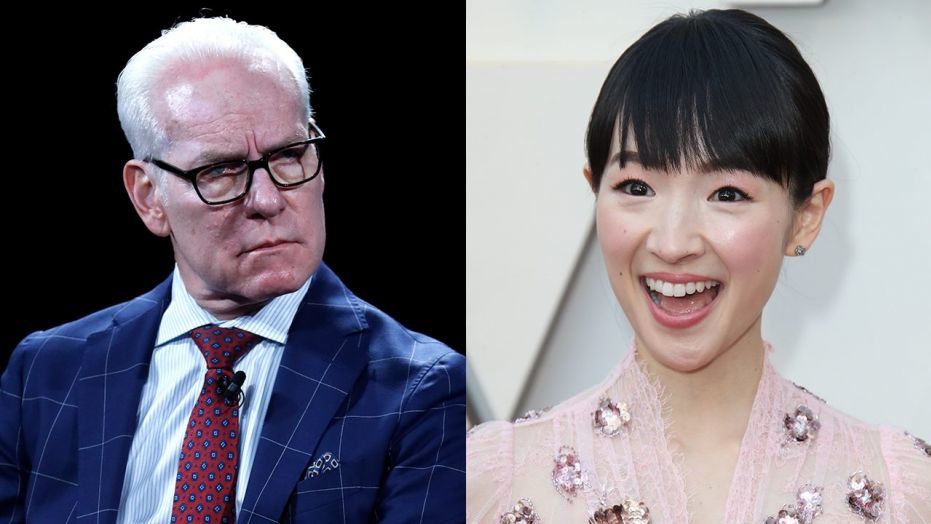 “I watched three minutes of the first episode and thought, ‘I can’t take this any longer,’” he added. “But then friends and colleagues said, ‘You really should try it. It’s actually a good show.’ So I thought, well, I’m going to watch the one.”

Gunn watched the fifth episode which featured a gay couple trying to get their library organized.

“It took four, five sessions to get through that episode,” he explains. “I can only take so much of her! And I learned nothing that helped me with this whole process!”

– SHOTS FIRED, Tim! Marie may be quiet and polite, but her response is gonna be a brutal and simplistic one-liner. Gunn’s not gonna know what hit him.

The post OMG, quote of the day: The Tim Gunn / Marie Kondo Fued is heating up! appeared first on OMG.BLOG.

OMG, quote of the day: The Tim Gunn / Marie Kondo fued is heating up!