Maw Maw’s Old-Fashioned Peach Cobbler
Trivial Proof of the Collatz Conjectu…
Giant Piece of Space Junk Expected to…
What Is an Editing Checklist?
Nestorian Christians to recreate the …

Before you start reading about Cramer’s rule, learn to compute determinant of 2 x 2 and 3 x 3 Matrix as a prerequisite to this article : Finding Determinants Using Cross Multiplication.

Given a system of equation you can derive a coefficient matrix and an Augmented Matrix from it. Both are the same thing with little different.

Suppose you are given a system of linear equations with 2 unknowns.

The augmented matrix and coefficient matrix would look like the following. 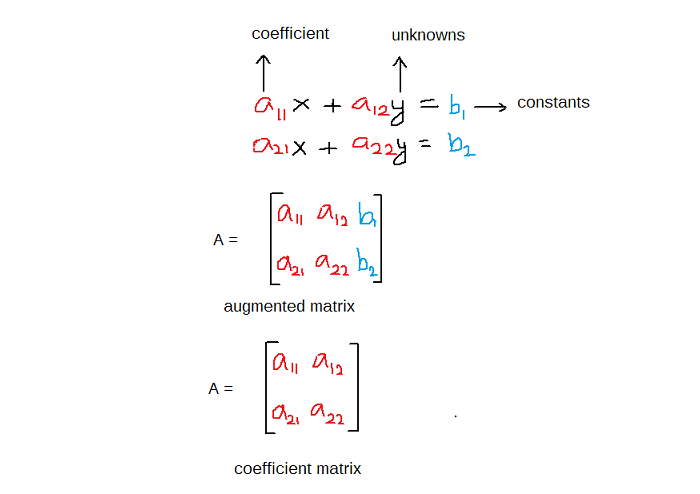 The system of linear equation is in the form of

which is written as

is a column vector of unknowns, and

The determinant of a 2 x 2 matrix can be calculated using cross multiplication.

Find the determinant of

Solving System of Equations with 2 Unknowns With Cramer’s Rule

Given a system of equations with 2 unknowns you can solve it using Cramer’s rule by following steps.