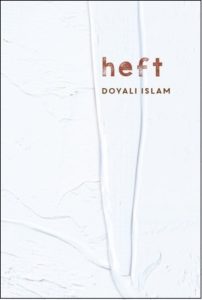 A prolific history lies behind Doyali Islam and her approach to writing poetry. While we may not fully understand the method she applies, we can appreciate the resultant strength of her compositions and respect the idiosyncrasies of the format she created and uses to present her poems.

Never again will I destroy all living…
Karen Wiesner: The Stories Behind Cla…
Jesus told parables. Was He hiding s…
Billy Gibbons Releases New “Desert Hi…
“The Friend Who May Not Seem a Friend…

Islam, Canadian author and daughter of Bengali emigres, has received several arts council awards and won significant recognition through national contests and via the CBC radio interview about her work on The Sunday Edition. She is poetry editor of Arc Poetry Magazine.

In heft, Islam mines her rich cultural heritage. Relationships abound in her poems, chiefly her relationship with her family, her relationship with her country and culture, and her relationship with other poets and artists around the world. These poets enter her work in singular ways and add to her profound awareness of today’s cultural and social issues. As an author who has thought deeply about world conditions, she presents political views and cultural values with conviction and emotion: “lately my despair is so great I can / barely stand up beneath it—for the moon / and the drone hang in the same sky…”

Doyali Islam records all of her words in lower case and renders all of her poems in two columns. After the astrological poems, the middle section of the volume offers 14-line sonnets split in two columns. One of these, “Confronting Global Change,” (p. 27) tells of her geological course at University of Toronto and moves seamlessly into the second half concerning the price of cement in Gaza. A man rebuilds his home using sand and limestone. The ‘volta’ at the end shows how Islam incorporates her university studies into the poem: “I dream seafloor shells, bones / stirring in walls: forgotten, lithified / things buzzing, buzzing beneath a drone’s wings.” The double meaning of drones does not go unnoticed. 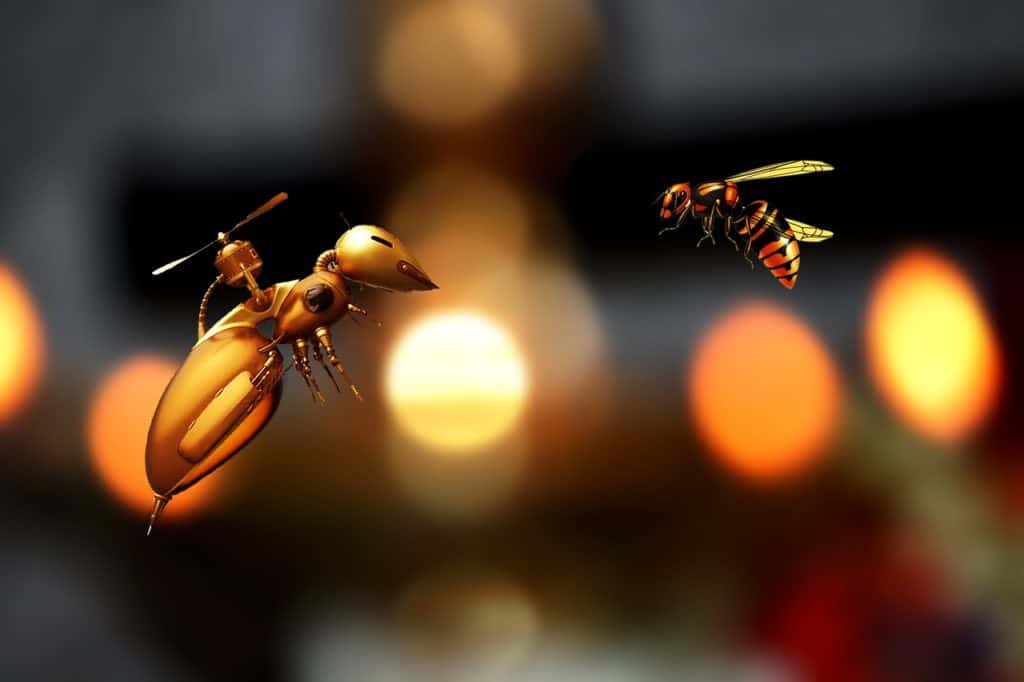 Frequently the contents of either column appear unrelated. But on closer study, one becomes aware of their inter-linked content. Such juxtaposition across her columns is intrinsic to her style and creates powerful presentations of her themes, especially in her Parallel Poems section. For example, in “41st Parallel,” (pp.70-71) her left half is titled “Burlap.” It depicts a mother whose son is being pulled from her and thrown into a truck. “As I grabbed the truck, / one of them hit me. Another one kicked me, / and I fell.” The author’s notes inform us this left half pertains to the Chilean arpillera movement.

Subject matter of the right half, titled “Canvas,” concerns two painful historical moments: one, the slave trade of the 19th C., the other, the death of one Marta Ugarte, tortured and murdered for her opposition to Pinochet’s military dictatorship. “O aparecida,” the poet writes, “your hands, small in life, were very large and had no fingernails.” Her words are drawn from an Inter-American Commission on Human Rights report and are elided to become part of the poem.

“Poem for your Pocket,” the opening poem, sets the austere tone for this collection. The lines depicts the death of Radnoti, the Hungarian poet who collapsed after a Nazi forced march.

The ‘astro poems’ follow the opener. In describing her mother, (“Virgo” on pp. 14-15) Islam writes: “first there’s the fact that virgo is linked to / astraea, daughter of / eos (titan-goddessof dawn), and that / my mother’s mother (a poet) / took for her pen name nurun nahar, / which emits, from the Arabic, daylight.”

The second half shares (“because I’m libra and my mother virgo”) the poet is sometimes visited by Walcott’s woman (“but the older one with the heavier / basket”). Research leads us to Derek Walcott’s “The Light of the World” and from this connection we see how Islam’s two poem halves form one whole.

“some huge eagle
kept claiming the titan’s liver,
after each night of it growing back.
…
maybe, maybe,
the eagle had issues
—anaemia or some kind of autoimmunity—
…
when all the Greeks wanted
was for us to eat more organ meat?”

Islam quotes poet Trethewey in her “Aries” poem, (pp. 10-11) in which, writing of the ram, Islam does not reach out and do the Heimlich maneuver, as her father stands at the sink choking. “That is the threshold I do not cross,” she quotes. We wonder, is this a daughter’s instinct or manifestation of a social more? Then, “Somewhere / high above this kitchen ceiling / justice rushes a starry vault,” she writes, as resolution.

Islam was “Poet of the Month” at The Poetry Extension, 1 October, 2017. In the related interview she states, “I make art not only out of personal pain, but out of a sense of collective or global pain.” Readers discover this to be true from her use of many and varied sources: the cries of a Palestinian farmer at the uprooting of his orange trees, Lily Cole’s Vice documentary about Syrian refugees fleeing from Turkey to Samos, segments of the civil rights movement in the U.S., the meaning of a death doula’s work, the significance of a Japanese proverb, the Witness documentary on the ‘Poet of Baghdad,’ etc.

From her sources and her inner convictions, Doyali Islam has crafted a beautifully unique volume. We eagerly await her next publication.

About the Author – Carole Mertz 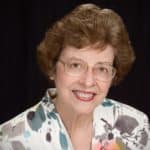 Carole Mertz reviews regularly for Copperfield Review, Eclectica, Mom Egg Review, and elsewhere. Her poetry appears widely in literary journals in the U.S. She is a poetry and prose reader at MER and was advance reader for WNBA’s 2018 poetry contest. She lives with her husband in Parma, Ohio, where she teaches music.

To check out all the book reviews available on Dreamers, like this one by Carole Mertz, visit our news and reviews section.

This post first appeared on Dreamers Creative Writing, please read the originial post: here
People also like
Never again will I destroy all living creatures. Until …
Karen Wiesner: The Stories Behind Classic Fairy Tales (Woodcutter's Grim Series), Part 3
Jesus told parables. Was He hiding something?
Billy Gibbons Releases New “Desert High” Video
“The Friend Who May Not Seem a Friend” – The Cat and the Fire, Post 2 of 3
قصة سيدنا موسى عليه الصلاة والسلام ج 2
10 Business Ideas Every Student Can Use to Earn Some Money
News: Dada J P Vaswani at World Parliament of Religions 2009