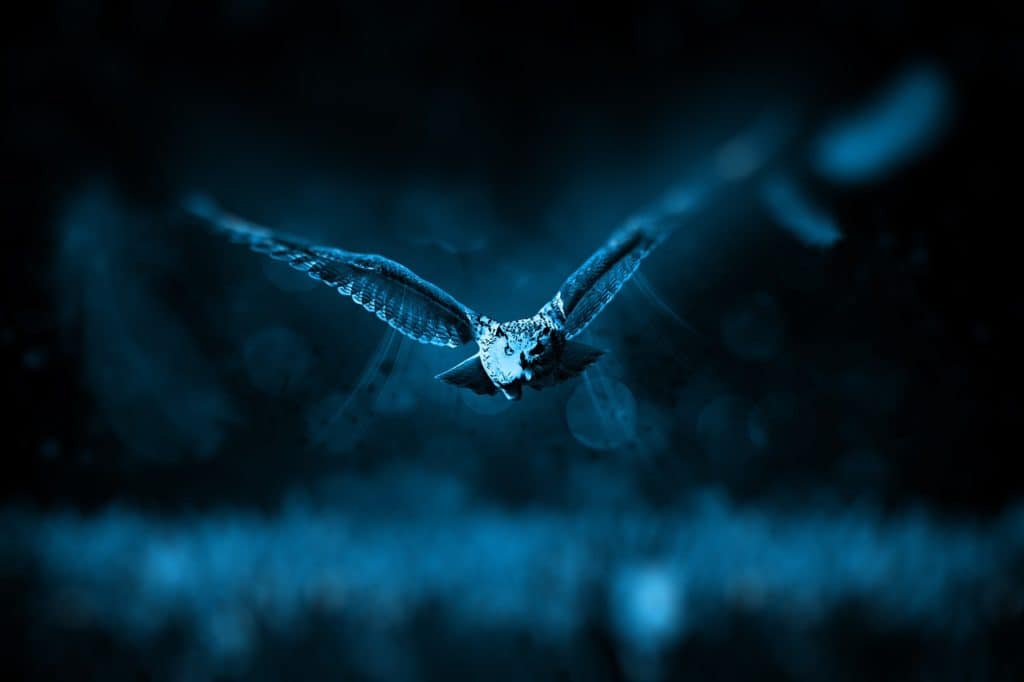 Last night we stood outside and all around us the owls were calling to each other. It felt like a perfect circle and we were standing in the middle. I’ve never heard so many owls or the sounds they make at night like that. It sounded like the trees were full of howler monkeys.

From tree to tree they called, one after the other. We stood and soaked it in.

We moved here five years ago and came here after having been pushed out by growth. By that I mean, that once our old cherry tree fell over, we never heard another bird sing again in our old Neighborhood. It fell over because the roots that crept and thrived in our neighbors yard were chopped and hacked until they were no longer attached to the tree. Where once many trees stood, our two cedars in the front yard were the only trees left on the street.

The city had tried to plant some Ash trees along the sidewalk, but they became diseased and I came home from work one day to find them all chopped down and being fed into a chipper. My roommate of the time had lovingly taken a photo before they were completely gone.

As the neighborhood grew up around us and wartime houses were replaced with mansions, even though the neighborhood kept its festivals and customs, the revelers were different and to them they were only spectacles, not traditions to be a part of. When the congregation from the Church on the corner walked in a parade, singing and holding up statues of St Christopher, all the Priests and Nuns in two tidy rows, the old neighbourhood watched them go around the block in reverence while the new neighbourhood cursed at the traffic blockades put up for the event.

I recall my grandfather saying he would never come back here again to the city where he built many houses and had streets named for him. It had all changed too much and it made him sad, the growth and change and the morphing into a culture he didn’t recognize. At the time I thought it strange, but I was still safe and tidy on my street with neighbors that I knew and the two cedars like sentinels on my front lawn, the trees with needles so soft people would reach up to touch them when they walked underneath, and they kept us dry in the rain while we chatted over the fence. And the birds and raccoons and skunks and coyotes and bears still roamed the streets to visit gardens and fig trees and fat grape vines. My street here, where Al across the back alley would sing Italian opera to his vines each summer night.

But like my grandfather then, I now know I won’t go back. Not because I am afraid to see it gone, but because it is gone now and it only lives in my mind. I have Googled my old street and there are no houses I recognize. Not one tree lives there now and everybody I know has moved on or passed on.

The cherry tree falling was a sign for us. Where once we awoke to the birds singing, that sound was replaced with only the hollow, smelly sounds of traffic. Where once we heard the church bell and the mutter of the Italian nuns as they walked by on our cheerful street, only the sound of the wailing sirens were left; sirens that announced the trouble of an unfortunate soul, in a back alley only a block away now.

Crime had seeped up into our neighborhood and the vanishing of the birds also brought a dark and eerie silence and to alleys where once children played street hockey with their fathers and laughed at jokes, now people slept in their quiet shadows beside full bins from throwaway lives.

All of the flavors changed as east side menus appeared on our doorstep and our shops became less crowded and, ‘no need to take a number, I can help you now’ became a frequent hello.

Change is inevitable. Without change there can be no growth. These scientific facts I know. I repeat them to myself like a mantra, to make a protected place in my mind, a place that I can run to when I see another tree come down or hear about another death in a back alley, steps from our old house. Evolution.

That night I felt like the owls were maybe calling to one another and saying: ‘change is coming here too, pass it on! Two trees next week, we over-heard, the two big spruces are coming down, gather your children and leave your nest, pack your bags, we’re heading north!’

And we stood silently in the middle of the conversation and listened.

But I only heard the owls call, in their language unknown to me, and I drank it in and it filled me up with effervescent bubbles of excitement, our heads turning to hear each one as the next and the next took up it’s message, and we held hands and felt safe as we stood inside that circle of owls.

About the Author – Jenn Ashton 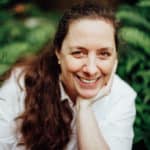 Jenn Ashton in an award-winning artist and writer from North Vancouver BC. Considering herself a writer from around the age of 6,  Jenn was first published at age 14. She has written in many genres and for many purposes, from children’s books, fiction and non-fiction, to newspaper editorials, music magazine columns, course and training materials and academic journals. Currently completing a number of longer works, you can find Jenn in the Simon Fraser University’s Writer’s Studio until the summer of 2019. Find her online at: http://jenniferashton.ca/

To check out all the nonfiction available on Dreamers, like this one by Jenn Ashton, visit our nonfiction section.

The post Inside a Ring of Owls appeared first on Dreamers Creative Writing.