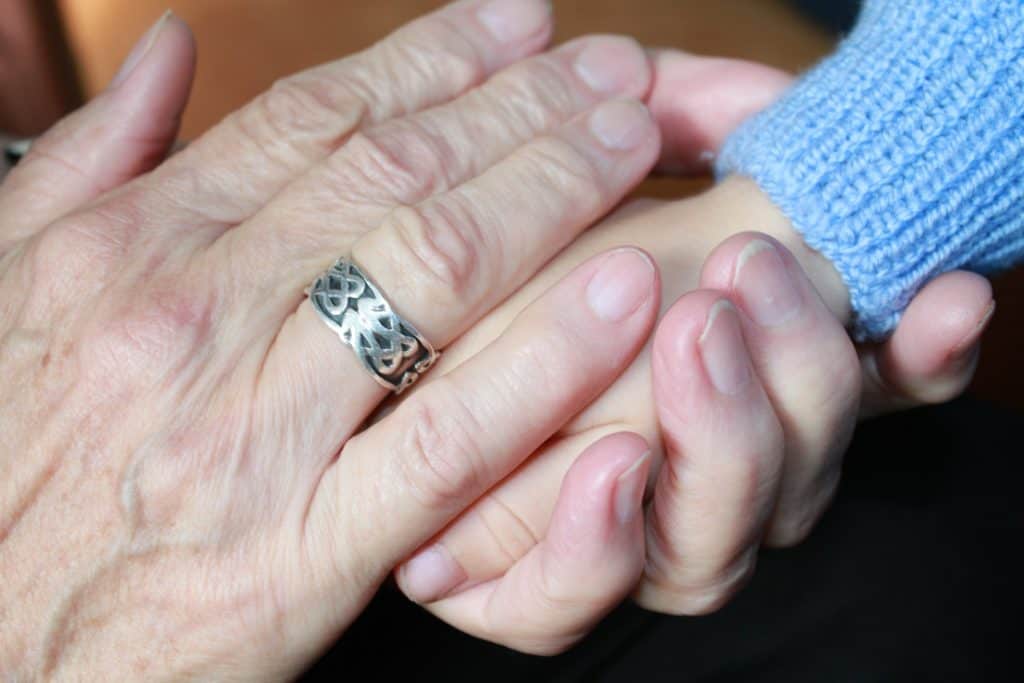 He’ll be just fine,
you always said,
with love and patience
that boy will come around.
“Aspergers” and “attention deficit”
didn’t mean a thing to you. You only saw
a great-grandson’s eyes shine
as he climbed onto your bed,
blind to the tubes
that wound their way
to your nose and arm,
binding you to earth
for a little more
time.

Waterdrop – 15% OFF Ultrafiltration U…
Ancient Gods: History of the World
Vigilante: The spiritual successor to…
Should the ends justify the means wit…

Corporophobia: the Fear of Strange Toilets 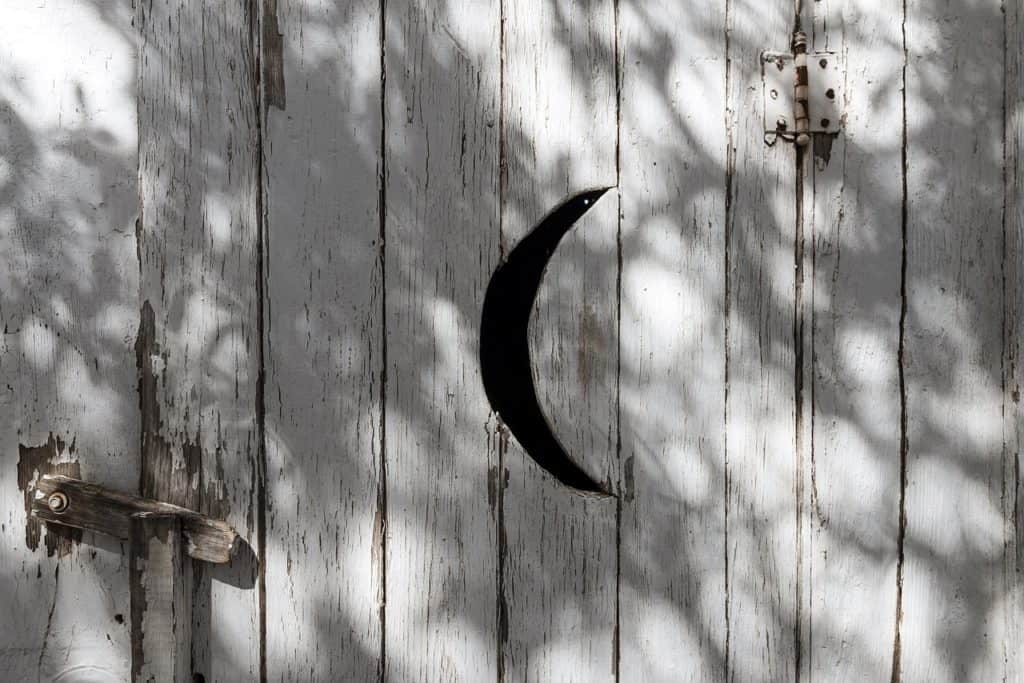 After seven years of your screams
streaming past cracked mirrors, your flushed
face drowning in its own imagination,
flooded yellow rooms reflected
in your pooling eyes,

this morning, with one finger,
you press the lever down
two inches below your fear,
exit the campground stall
with a triumphant ha!
and wash your hands of the whole mess,

your glistening palms
meeting mine with a clap
loud enough to spook our demons,
send them swirling down. 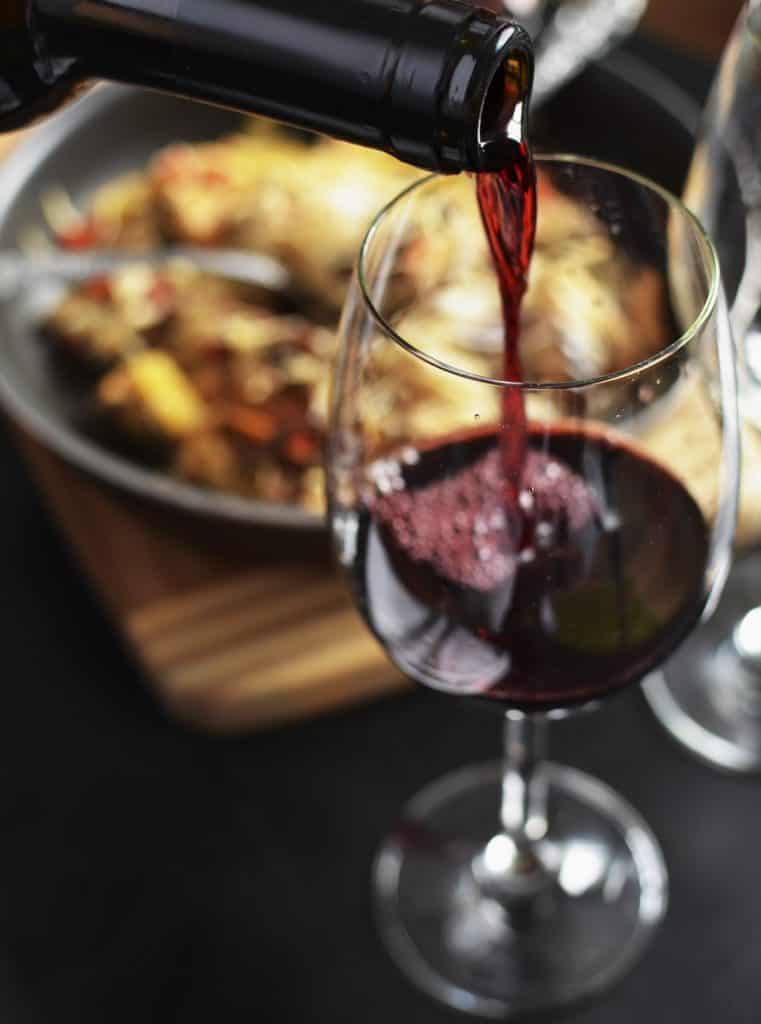 Here at this cabin, we transform
into vessels for wine,
brie, and story.

Settling into easy
chairs, our feet sheathed
in slippers,

we rise
only to fill
each other’s glass,

catch a glimpse of
raven wing.

Unwary, we doze off
in dens of fleece.

This eucharist of
broken chocolate
sustains us.

These poems are from Tell Them It Was Mozart, a book about raising my son and daughter on the autism spectrum. “Delayed” honours the unique bond my son enjoyed with my maternal grandmother, who died of lung cancer when he was nine. “Corporophobia” is in celebration of the day my daughter overcame her fear of flushing (a daily struggle for years, since the first time she saw a toilet overflow and thought we’d drown). As you can tell by the title “Support Group 4,” I’ve been to my share of parent support groups. Most were led by professionals; none were as rejuvenating as that night at a friend’s cabin in Kenora, Ontario.

Writing these poems, and the others in Tell Them It Was Mozart, was my way of processing the realization that my family would never match the picture in my head. The project opened my eyes to the humour and magic in my everyday. After I’d write about a moment, the poem became part of that memory, overlaying grief, guilt, or fear with beauty. 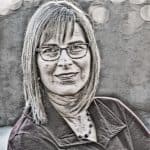 About the Author – Angeline Schellenberg

Angeline Schellenberg’s first collection Tell Them It Was Mozart (Brick Books, 2016) won the Lansdowne Prize for Poetry, the Eileen McTavish Sykes Award for Best First Book, and the John Hirsch Award for Most Promising Manitoba Writer, and was a finalist for the 2017 ReLit Award for poetry. Her poetry placed second (2016) and third (2014) in Prairie Fire’s contest, and was shortlisted for Arc Poetry Magazine’s 2015 Poem of the Year. She also published an Alfred Gustav Press chapbook, Roads of Stone (2015). Angeline lives in Winnipeg (Treaty One Territory) with her husband, their two teenagers, and a German shepherd-corgi. 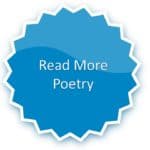 Mother Poems
The damsel in distress was not for me…
We’re here, now.
Rainlight, No Last Words
before whisky after jazz