A Guide to Understanding the Mormon Religion

For many years, the Mormon Religion has been quite a mystery to a lot of people. It’s not as popular or well-known as some other religions, but it is well-known enough that most people are aware of it. That being said, many people don’t truly understand what the Mormon religion is. Where did it start? What do Mormons believe? These are some questions we will be addressing in this post. There is a lot of information out there about Mormons, but if you want to know the basics, this is the
post for you.

Partnering with Clergy to Prevent Dom…
Karen Wiesner: The Stories Behind Cla…
'Fiat is Immoral, Evil Money': 3 Days…
An Officer and a Spy
How to Respond to Patients Who Declin…

The basics: What is the Mormon religion?

Simply put, the Mormon religion is often mistaken for Christianity, but there are a few key differences. We’ll get to that a bit later. The important thing to know is that Mormons have the same beliefs as Christianity, but they also believe in the works, beliefs, and revelations of their founder, Joseph Smith (we’ll talk about him a bit later too). The Mormons have a book similar to the Bible, called the Book of Mormon. This book covers a lot, so you may find the Book of Mormon explained to be a helpful resource. 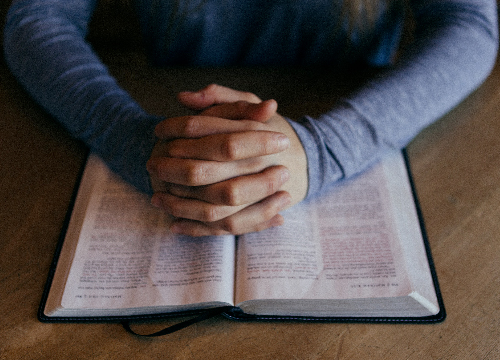 As mentioned, the Mormon religion was founded by a man called Joseph Smith. He was born in the early 1800s and died as a result of a gun-shot wound. He claimed to have seen visions, which then led him to start Mormonism as well as the Latter Day Saints (LDS) movement. There is a lot of controversy surrounding him and his actions, so you can always read into that a bit more if you want. At the young age of twenty-four, he wrote the Book of Mormon, which led more and more people to follow him in his beliefs. For more information on Joseph Smith’s life, click here.

As mentioned, the Mormons have very similar beliefs to Christians. They also believe in the Holy Trinity – the Father, the Son, and the Holy Spirit. However, a big difference is that the Christian religion is based upon the idea that faith alone will earn you salvation, whereas Mormons and the LDS believe that you need to do good deeds to earn salvation. Mormonism was also well-known for allowing polygamy in marriages, although the church renounced that many years ago. If you want a more in-depth analysis of Mormonism vs. Christianity, you can use this chart. 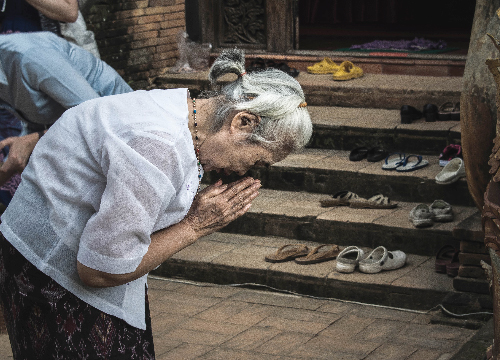 How many Mormons are there? Are there any well-known Mormons? There are currently over fifteen million Mormons, according to the LDS. This may seem like a lot until you compare it to Christianity, which has over two billion believers. However, as you can see, many people have chosen the Mormon faith. Many famous people have practiced Mormonism or been exposed to it at some point in their lives, including Katherine Heigl and Christina Aguilera (who was raised in an LDS home but has not identified as Mormon. Brendon Urie, who sings and stars in the music video Me! by Taylor Swift, was also raised Mormon.

The post A Guide to Understanding the Mormon Religion appeared first on HotFridayTalks.

This post first appeared on News, Lifestyle And Entertainment Hangout - HotFridayTalks, please read the originial post: here
People also like
Partnering with Clergy to Prevent Domestic Violence
Karen Wiesner: The Stories Behind Classic Fairy Tales (Woodcutter's Grim Series), Part 2
'Fiat is Immoral, Evil Money': 3 Days in Miami with the Bitcoin Faithful
An Officer and a Spy
How to Respond to Patients Who Decline Recommended Treatment
The Cage of the “Surreal” – Post 1 of 2
Sno Babies Review: A Gut-Wrenching Story Around Teen Substance Abuse and Molestation
Interview with Sugaray Rayford

A Guide to Understanding the Mormon Religion