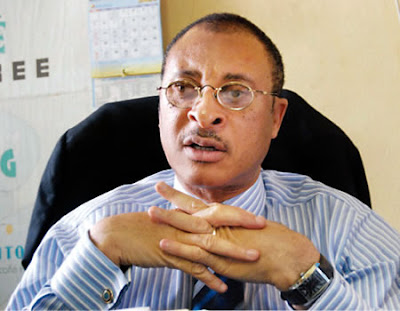 Meanwhile, as at the time of filing this report, counting of votes is going at the other primary conducted by the Jones Erue-led executive. Ogboru is in clear lead as he cleared all the 14 of the 25 LGA delegate votes so far counted.

My Personal Guided Tour of Hot Spring…
How to Know if You are Too Old for an…
Schema Markup, Types & Why is It Impo…
Ultimate Guide To Growing Your Best B…
Hunting the Hunters

How to Know if You are Too Old for an Online Business?