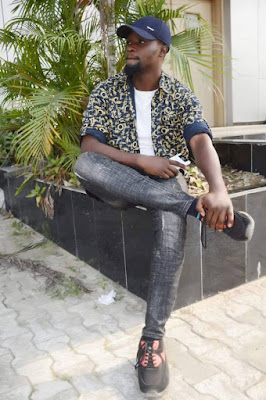 It was gathered that Joel who was on his way to Umuahia, Abia state capital, was crushed to death by the trailer he was avoiding. 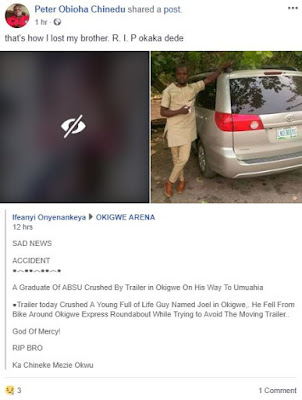 According to eyewitnesses, Joel died on the spot.

His corpse has been deposited at the mortuary, as friends and loved ones took to social media to pen down tributes to him. 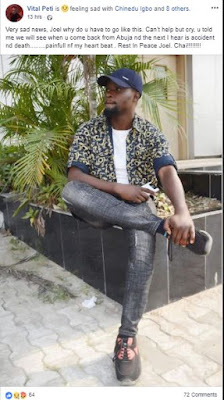 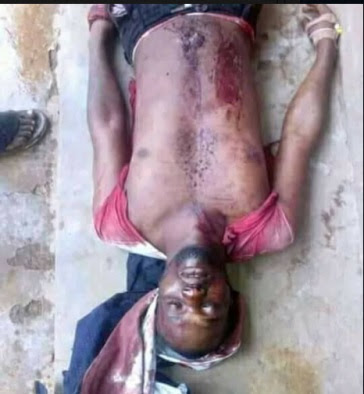