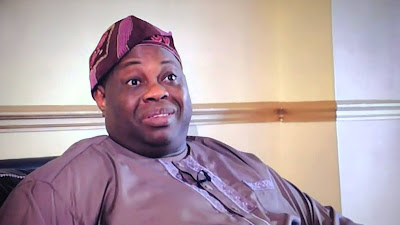 The Nigerian media space has been awash with news of MKO Abiola, his June 12, 1993 election annulment and his conferment with the title of GCFR.


Many notable Nigerians have paid tribute to the strong spirit of Abiola and his struggle for democracy in Nigeria.

Dele Momodu, the Ovation Magazine publisher, has also paid tribute to the memory MKO Abiola. He took to his Instagram to share a throwback photo (seen below). 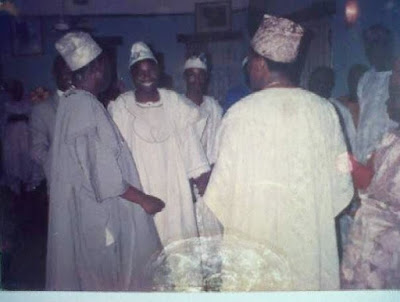 He then wrote the following:

"On the left was CHIEF MOSHOOD KASHIMAWO OLAWALE ABIOLA having a chat with me "oko wife" as he called me and CHIEF CHRIS FUNLOLA OKUNOWO and others after my wedding to MOBOLAJI ADARAMAJA on December 19, 1992, in Ijebu Ode...

"My father-in-law CHIEF AKINOLA ADARAMAJA (S.A.N and former Attorney General of Ogun State) had handed over my darling wife to CHIEF ABIOLA in his home in Ijebu Igbo and we drove to Ijebu Ode with CHIEF ABIOLA... "What a night... We were later joined by ALHAJI ABDUL-LATEEF KOLAWOLE ABIOLA, my dear friend and brother..."