Incomplete Abortion, I Thought I Flushed You Out - Adaeze Yobo Celebrates Daughter 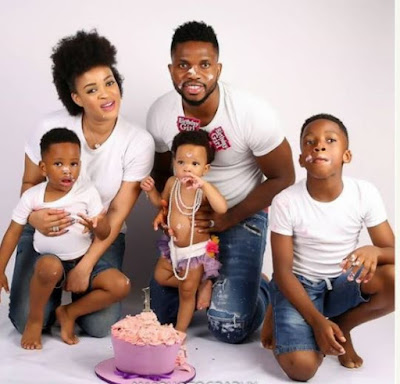 Adaeze Yobo and her family
Ex-beauty queen, Adaeze Yobo and Joseph Yobo's daughter, Lexine is one year old today. The excited mother of 3 took to her Instagram page to share adorable photos of her and also the powerful testimony behind her birth.

A week later, i still felt sick so I called the Dr. and I was scheduled to surgically complete removal of the remaining tissue.

On my way going, the holy spirit directed me to go to another hospital which I did and was told you were still inside and I had no Fibroid.

I instead of being happy, i cried and worried whether to keep you or not, worried if you will be normal after all the drugs n all. look at you now baby girl #lexineisonetoday #birthdaygirl" 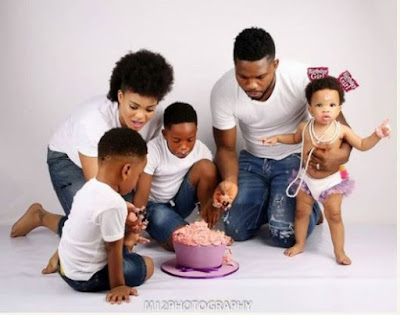 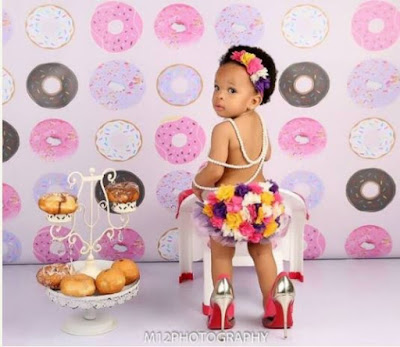 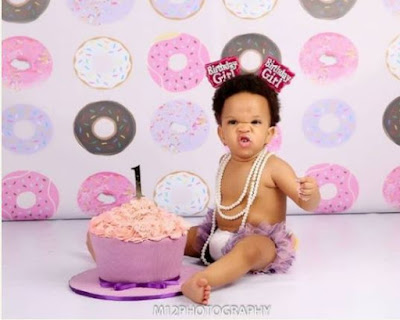 This post first appeared on Ogbeta.org, please read the originial post: here
People also like
9 Best Pubic Hair Trimmers for Safe & Painless Grooming
Never again will I destroy all living creatures. Until …
How to create an app for selling second-hand clothes like thredUP?
The Best Guide to Visiting Lyon
Why Understanding Black Women’s Beliefs About Motherhood Can Help Improve Reproductive Health Care
6 Work-From-Home Essentials That Will Enhance Your Productivity
How Reference Checking Systems Improve Your Hiring Process
What can Christians learn from political parties?
The Subtle Hazards of Real-World Cryptography
The Brain and Its 2 Sides: New Study

Incomplete Abortion, I Thought I Flushed You Out - Adaeze Yobo Celebrates Daughter