5 Nollywood movies with most nudity and sex scenes

Nollywood almost never gets s*x and nudity right in films. It takes a great deal of talent and hard work to create realistic s*x scenes.

In recent times, there have been several films and TV series that have portrayed the authenticity of s*x – they include the s*x scene between Sammy and Elizabeth in “Fifty,” the shower s*x scene between Teni and Emeka in “Battleground” and those in “Devil in the Detail.”


The s*x scenes in “Devil in the Detail” had a role to play in the plot development but viewers have mostly been treated to ridiculously funny and unjustifiable depictions of s*x and nudity: Scenes that will make you cringe and wonder what the actors, directors, producers and Nigeria Film and Video Censors Board were all thinking.

Here are five Nollywood movies that failed to justify its nude and s*x scenes. 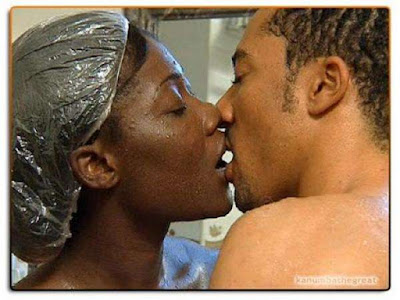 The s*x scene between Mercy Johnson and Majid Michel in “Shakira” A movie about a man on rebound, who gets involved with a married woman, Shakira. The gratuitous s*x in this movie doesn’t distract you from the story because there’s actually no story in the first place. But quite a number of people may find the raunchy scenes between Majid Michel and Mercy Johnson, no matter how terrible, enough reason to sit through “Shakira.” 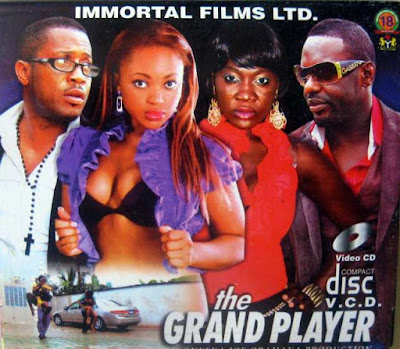 A movie about Anita (Mercy Johnson) who gives her savings to her boyfriend Phil (Jim Iyke), a guy who constantly cheats on her. The film features several scenes of a nude Biola Ige as Phil’s sidechick and quite a number of terribly made s*x scenes. 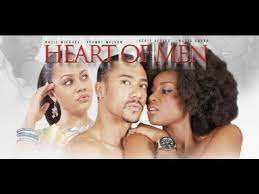 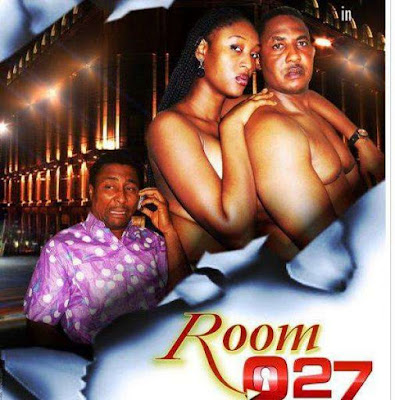 Room 027 was described as a failed experiment by its director A 2013 movie which featured Tony Umez and Chinelo Ememchukwu, “Room 027” is, to put it simply, an embarrassing Nollywood movie with s*x scenes and on-screen nudity that should never have happened. 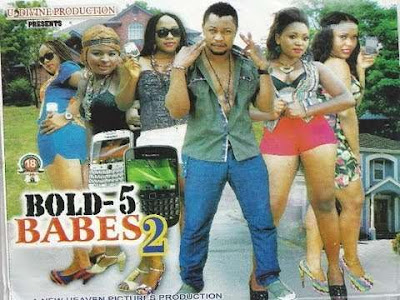 This film, with s*x scenes that are as embarrassing and horrible as they come, would have to stand in for the long list of ‘blackberry themed’ movies we have had in Nollywood. These movies were aimed at portraying how ladies supposedly traded their bodies for a phone. It’s a good thing the industry is somewhat past horrible movies like “Bold 5 Babes.”

5 Nollywood movies with most nudity and sex scenes