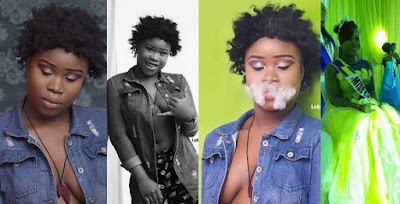 After series of photos parading the social media space weeks after her coronation, Miss Abasiodiong Eyo, winner of Mr/Miss Akwa Ibom Teen, 2017/2018, has been dethroned by the Akwa Ibom State Teenagers Forum for releasing semi-nude photos on her birthday, CALABAR REPORTERS gathered. 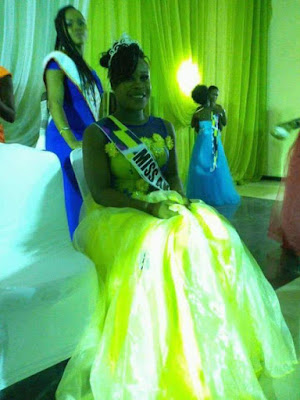 The President of the Forum, Comrade Martins Jimmy, in a statement made available to IBOM REPORTERS said the organisation believes in maintaining high moral standards describing the attitude of the former Queen as infantile.

He maintained that the “semi-nude” photographs released by Miss Abasiodiong Eyo Inyang was entirely an exuberance of her own and never represented the views, positions, or primary focus of Akwa Ibom State Teenagers Forum, saying Miss Eyo must have been obsessed with the Miss Akwa Ibom Teen Crown given her on November 10, 2017. 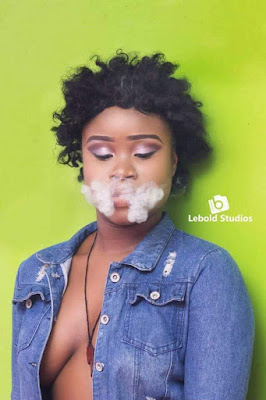 “That Miss Abasiodiong Eyo has been dethroned as the 2017 Queen of Akwa Ibom Teenagers Forum and excommunicated from the Forum, forthwith. Ours is a Forum, committed to raising the bar in pageantry, with high moral etiquettes, and as such, has zero tolerance for indiscipline in any form, whatsoever.

“That a new Queen, Miss Meggy Linus has been appointed and will be crowned within 48 hours of the Release.

Miss Linus was the First Runner-up at the 2017 Edition of Mr/Miss Akwa Ibom Teen.”

“We sincerely regret any inconvenience the puerile behaviour of our former Queen may have caused the general public, while also urging social media users to refrain from tarnishing the image of Akwa Ibom Teenagers Forum,” he added. 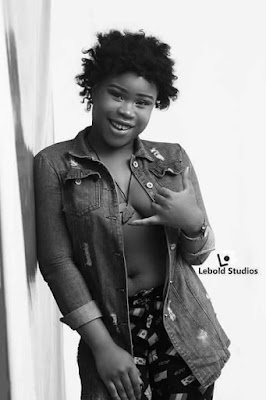 The former Teen Queen left her chest bare in some photos, while smoking in another photo. 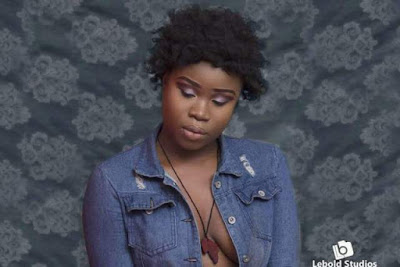