“You will regret calling me a nobody” — Hushpuppi Babymama tells him 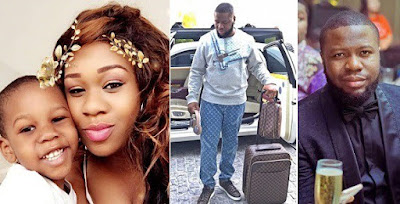 Hushpuppi’s Babymama has revealed she’s a married woman, but then she was a single mother, with a deadbeat babydaddy, Hushpuppi. 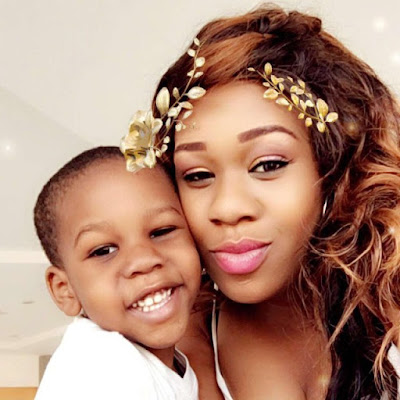 Recall Mompha while responding to Hushpuppi on Social media, revealed that Hush has a 4-year-old son, whom he’s never seen, and taken care of.

This seems to be true, as now, His babymama has also revealed Hushpuppi called her yesterday, and called her a nobody.

Here’s what she wrote on Instagram while sharing the below photo; 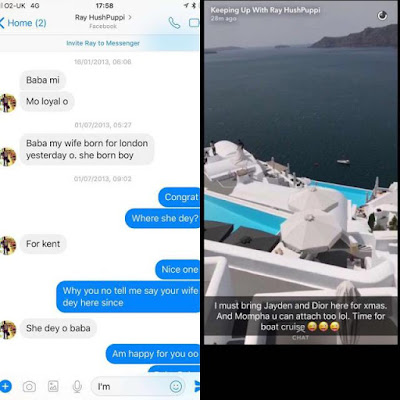 This was sent to me and as you can see @hushpuppi has said iv given him a son in 2013 and has mentioned our son’s name on his snapchat. He has refused to meet his son and have a relationship with his him.

My husband and I have not stopped @hushpuppi from being a father but up till now he has not seen his son and does not contribute to his son’s upkeep. it sickens me as the mother of his child to see how he spends on fashion #Gucci #versace and never on his son.

Just because im married does not mean the biological father should not take care of his responsibilties, especially when we have kept the door open for him to be apart of his son’s life. @hushpuppi you called me a nobody yesterday on the phone for speaking the truth. You will regret that statement.

As for @mompha you didnt need to send our private conversation to @instablog9ja and involve us in your beef. I saw you as his friend, who i thought you could talk sense to him to be a Dad to his son. If I wanted social media to know @hushpuppi does not provide for his son, I would have put it up years ago. You could have at least hidden my snap ID and not have put our son picture up.

To all the single mothers with a deadbeat dad there is light at the end of the tunnel. Just as God blessed me with a wonderful husband he can do the same for you.


NEXT READ: “For somebody who is broke, I spend quite a lot of money”- Hushpuppi flaunts as he shares photo of himself about to board a private jet

“You will regret calling me a nobody” — Hushpuppi Babymama tells him