Atiku's Son and Ex-wife Drag Themselves to Police, to Meet with Lagos Police Commissioner (Photos) 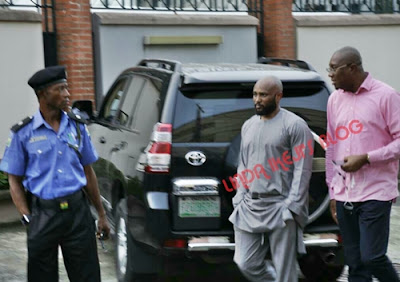 Atiku's son, Aminu
Son of former vice president and ex-wife have dragged themselves to the police station over their daughter's custody, and are set to meet with Lagos State Commissioner of Police tomorrow.

Below is how LIB exclusively reported the story;


"Earlier today, one of the sons of former vice president Atiku Abubakar, Aminu, got into a brawl with his ex-wife, Miss Bolori, over the custody of their eight-year-old daughter, Amirah. 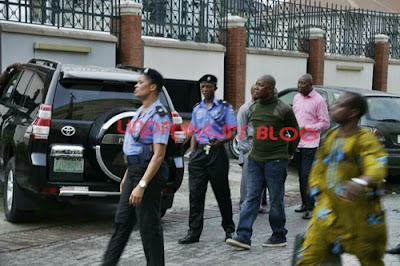 Miss Bolori arrived their daughter's school in Parkview estate in Lagos this afternoon with a court injunction she secured yesterday to take custody of their daughter who had been with Aminu since their separation. Aminu got wind of her action and immediately stormed the school with his police escorts.

Efforts to prevent Bolori from taking Amirah was vehemently opposed by Bolori who vowed not to leave without her daughter.

After much argument and raising of voices, the police was invited and they were taken to the Divisional headquarters in Ikoyi. 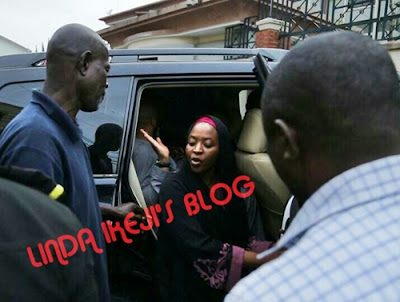 They will be meeting with the Lagos state Commissioner of police, Imohimi Edgal, tomorrow morning."

Atiku's Son and Ex-wife Drag Themselves to Police, to Meet with Lagos Police Commissioner (Photos)