Windy City Smokeout, first-time winner of the Academy of Country Music Awards “Festival of the Year,” and the nation’s premier outdoor country music and BBQ festival, will return to Chicago August 4-7, 2022 outside the iconic United Center at 1901 W. Madison Street.  Hosted by popular barbecue joint, Bub City and Joe’s Bar, Windy City Smokeout will feature live performances from country music’s biggest names and up-and-coming talent, plus the best BBQ and craft beer from around the country. 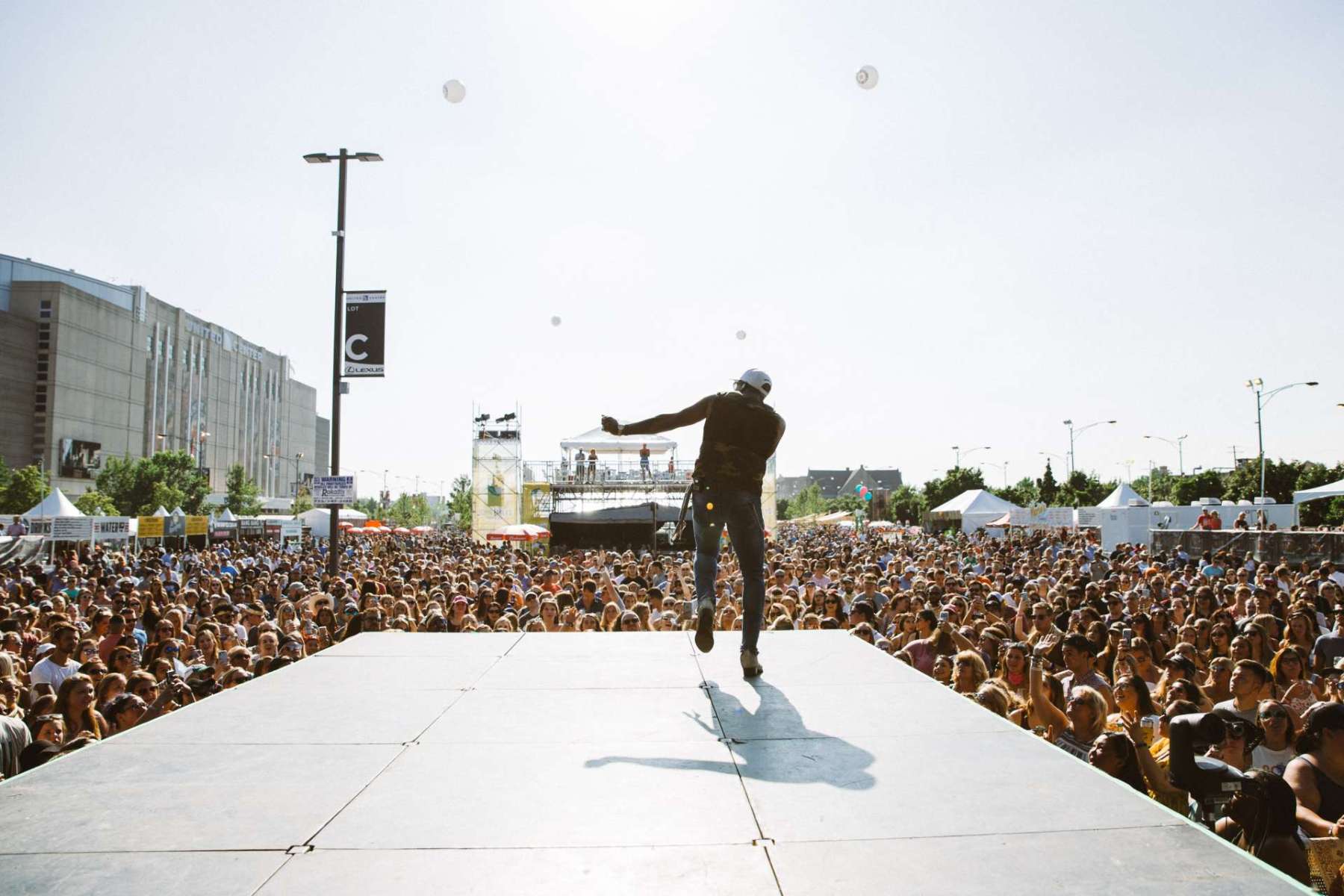 “Windy City Smokeout truly represents the best in country music, BBQ and beer and being named the Academy of Country Music’s ‘Festival of the Year’ is an incredible honor that we don’t take for granted,” says Warm.

“When the band is playing, and you’re drinking a cold beer, eating brisket and it’s 6 o’clock at night, and you see the Chicago skyline in the background, it’s like it doesn’t get any better than this in Chicago.” — Pete McMurray

The full list of country music acts by day include: 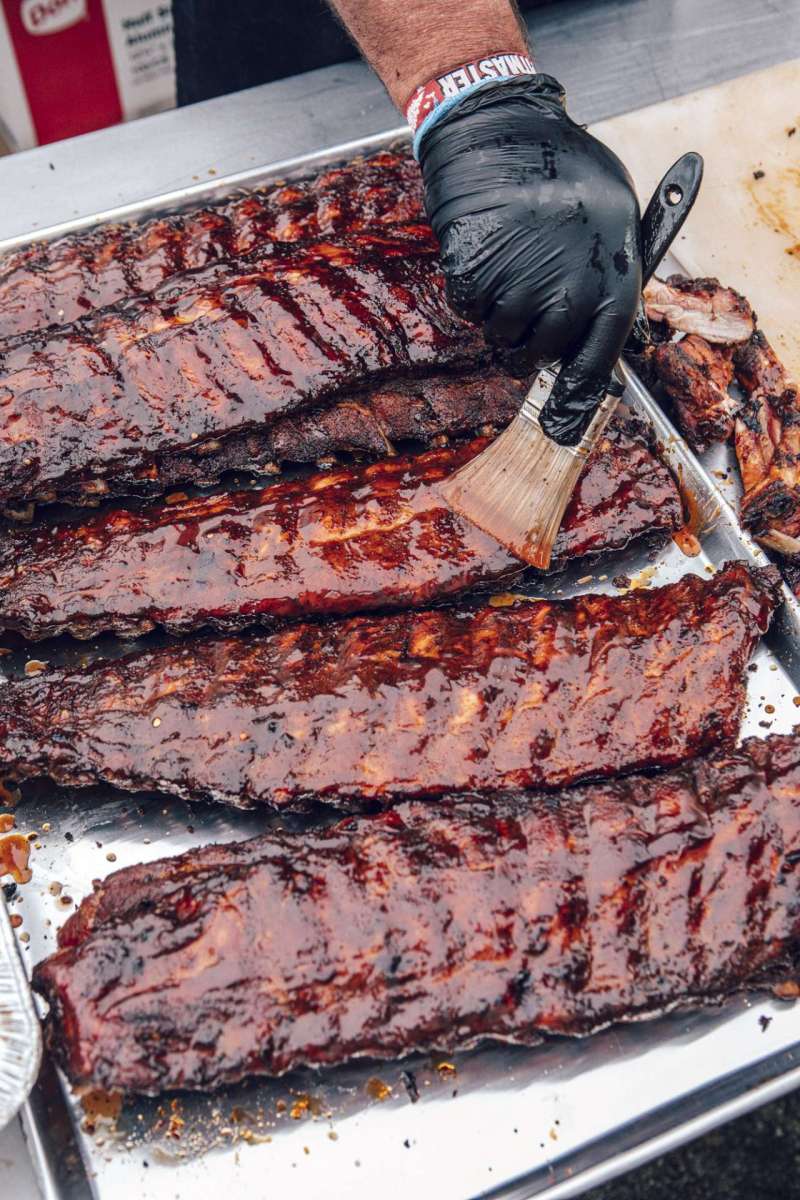 This year’s BBQ line-up features 25 of the world’s best pitmasters including 10 new teams offering a mix of new school and old school ‘cue dishes throughout the festival weekend. The full 2022 BBQ line-up includes (* indicates they are new to the 2022 festival):

“While it’s known as one of our country’s most sought after live music festivals, Windy City Smokeout has always been and always will be a hospitality-led event that shines above the rest” says RJ Melman, president of Lettuce Entertain You Restaurants. “The level of culinary talent that we are able to bring together every year makes it a celebration of BBQ and artisans from beloved restaurants and craft beer establishments all across America, just as much as it is a celebration of country music.” 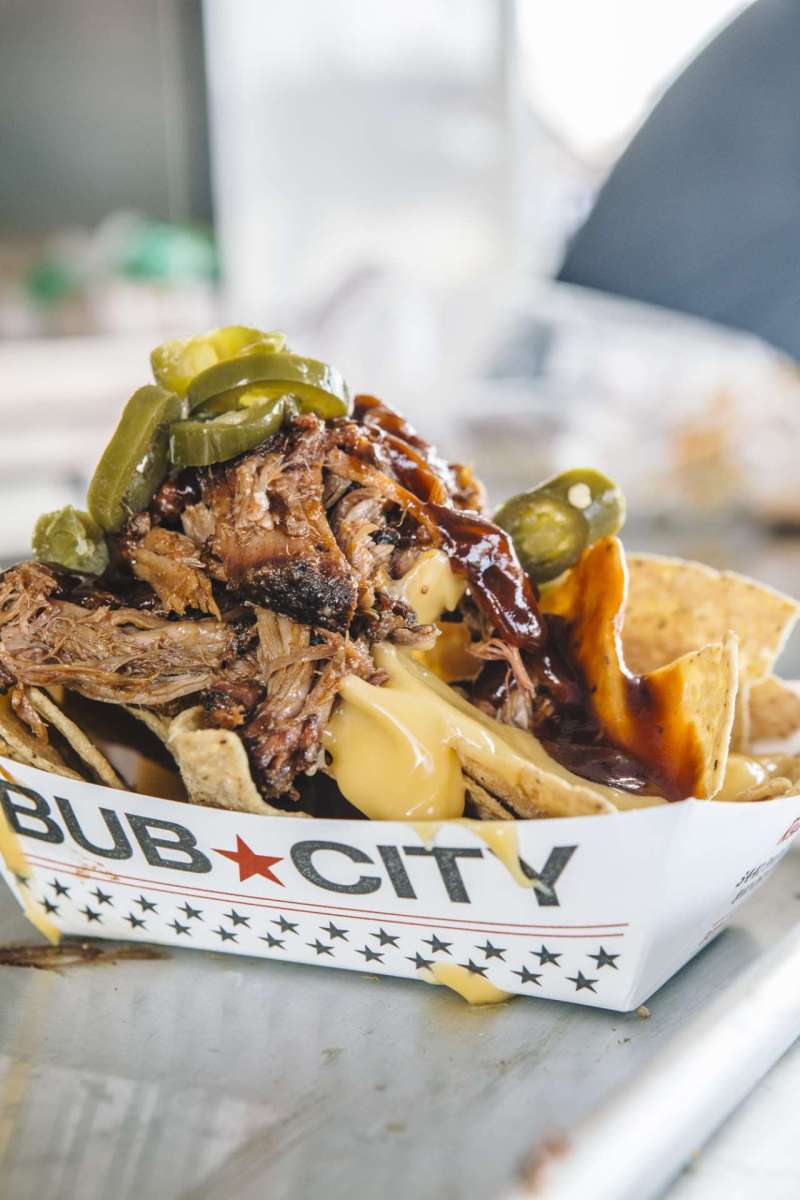 Guests can round out the experience with a selection of curated events including the Biggest Happy Hour of the Summer and epic BBQ Brunch on Sunday. The ticketed events do not include admission to the festival; a single day or four-day Pass is required for entry.

The Biggest Happy Hours of the Summer
Sponsored by Mamitas

Kick off the festival weekend with The Biggest Happy Hours of the Summer! Each event will feature discounted domestic and craft beers with live music from up-and-coming artists. Access to each happy hour is included with a Thursday, Friday, or 4-day pass. Drinks are a la carte

The epic bottomless BBQ brunch on Sunday, August 7th includes a variety of dishes from the Windy City Smokeout Pitmaster Buffet with a special Bacon Bar sponsored by Illinois Pork Producers. Guests can sip on mimosas or build their own Bloodies with all of the fixings at Tito’s Bloody Mary Bar. Tickets are $50 in addition to a Sunday single-day or 4-day pass and can be purchased HERE

Festival passes are now on sale at www.windycitysmokeout.com. NEW this year is a super VIP Festival Pass. Tickets are currently priced as follows:

*General Admission festival passes do not include food or beverage.

**VIP four-day festival passes include access to an elevated and covered area next to the stage, complimentary mobile charging stations, air-conditioned restrooms, access to private cash bars and a welcome gift.

The hours for Windy City Smokeout are Thursday, August 4: 4PM-10pm; Friday, August 5: 2pm-11pm; Saturday, August 6: noon-11pm; Sunday, August 7: noon-10pm. For more information and to purchase festival passes, please visit www.windycitysmokeout.com, and be sure to follow all the action on Instagram at @WindyCitySmokeout and Twitter at @WCSmokeout.